Win an in-season double pass to see The Matrix Resurrections 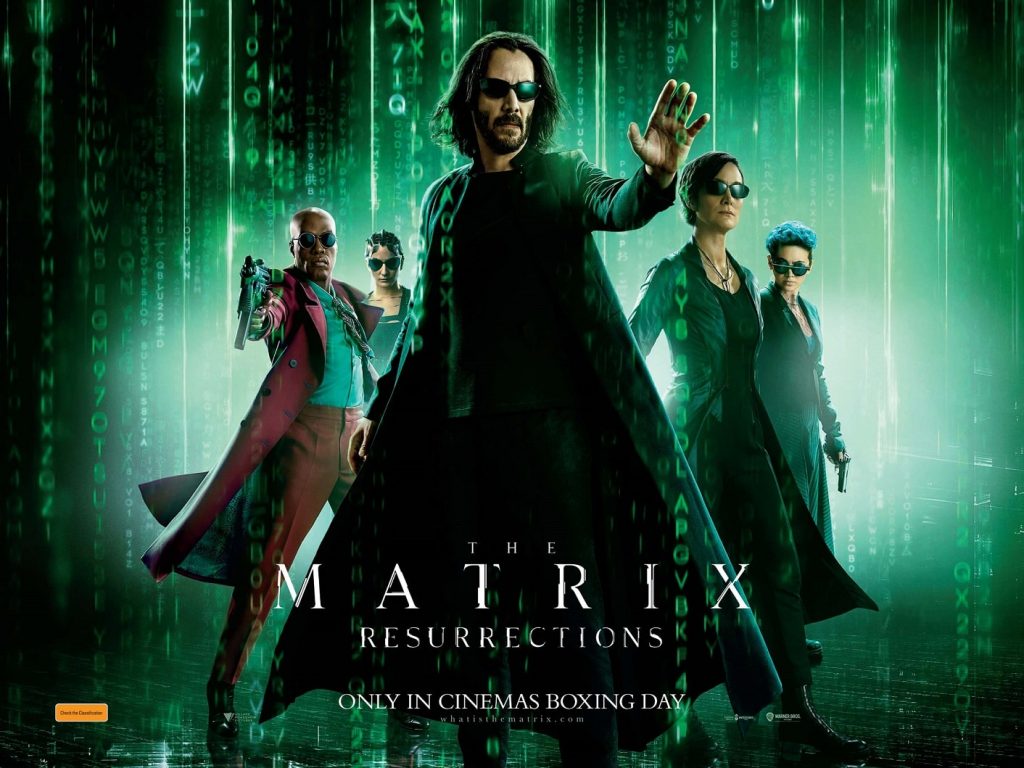 Thanks to Warner Bros. Pictures we are giving away 10 x double passes to see THE MATRIX RESURRECTIONS when it opens in cinemas on Boxing Day!

From visionary filmmaker Lana Wachowski comes “The Matrix Resurrections,” the long-awaited fourth film in the groundbreaking franchise that redefined a genre. The new film reunites original stars Keanu Reeves and Carrie-Anne Moss in the iconic roles they made famous, Neo and Trinity.

Lana Wachowski directed from a screenplay by Wachowski & David Mitchell & Aleksander Hemon, based on characters created by The Wachowskis. The film was produced by Grant Hill, James McTeigue and Lana Wachowski. The executive producers were Garrett Grant, Terry Needham, Michael Salven, Jesse Ehrman and Bruce Berman.

To win an in-season double pass all you need to do is fill in your details below!