Our second interview for Supanova was with the hilarious Julie White shes mainly known for her role as Mrs Witwicky in the Transformers films but shes also quite the accomplished Stage actress! She even won a Tony Award back in 2007. She currently has another film in the works that comes out later in the year called ‘My Idiot Brother’ and shes also going to be starring in one of Spielberg’s upcoming films then shes back on stage! So shes a crazy busy lady.

We actually had quite the discussion before we shot the interview we went into if she had seen Transformers 3 yet she explained she was invited to see it in LA with Michael Bay and the other cast but she had stage commitments, so she hasn’t even seen the film yet. I also asked her if it was her first convention she said yes, then I asked if she would do another one and she said no I didn’t really ask her the reasons why but she did say she enjoyed the whole experience and coming to Australia was fantastic but the convention thing just isn’t for her.

Oh she even told me about the whole Megan Fox saga and how they ‘wrote’ her our etc, but I’m going to leave it to you guys to go see the film to find out! but she did say it was quite frustrating because they had shot a bunch of stuff with Fox and then it suddenly changed.

Anyways check out the interview below 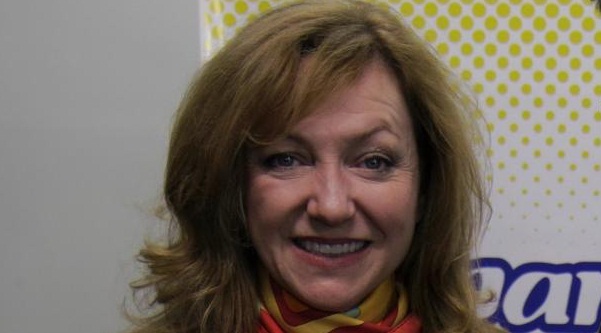