The trailer for Clint Eastwood’s latest film ‘J. Edgar’ has been released by Warner Bros Pictures starring Leonardo DiCaprio, Naomi Watts, Judi Dench, Armie Hammer and Josh Lucas. Clint has done a sensational job with his last few outings including films such as Gran Torino, Invictus and Changeling as a few of my favorites. Check out he synopsis and trailer below.

As the face of law enforcement in America for almost fifty years, J. Edgar Hoover was feared and admired, reviled and revered. But behind closed doors, he held secrets that would have destroyed his image, his career and his life. Academy Award nominee Leonardo DiCaprio (“Inception,” “Blood Diamond”) stars in the title role of “J. Edgar,” a drama that explores the public and private life of one of the most powerful, controversial and enigmatic figures of the 20th century. 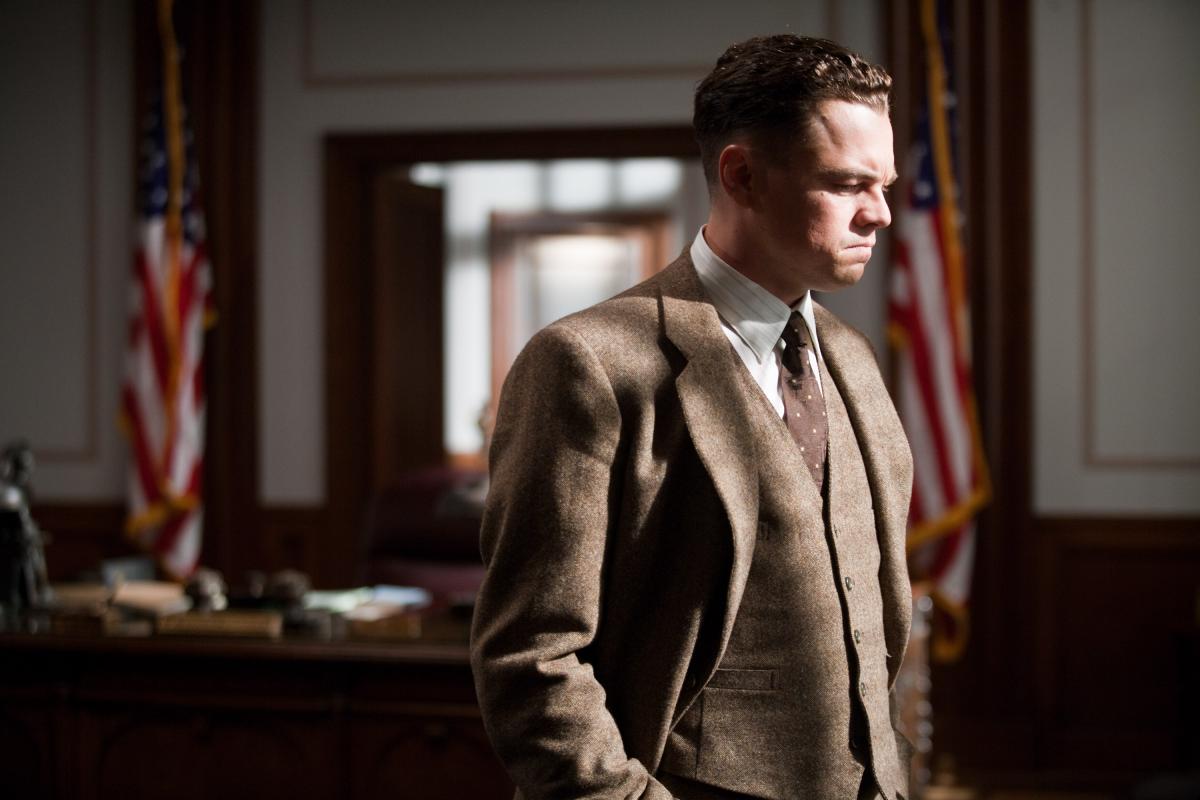 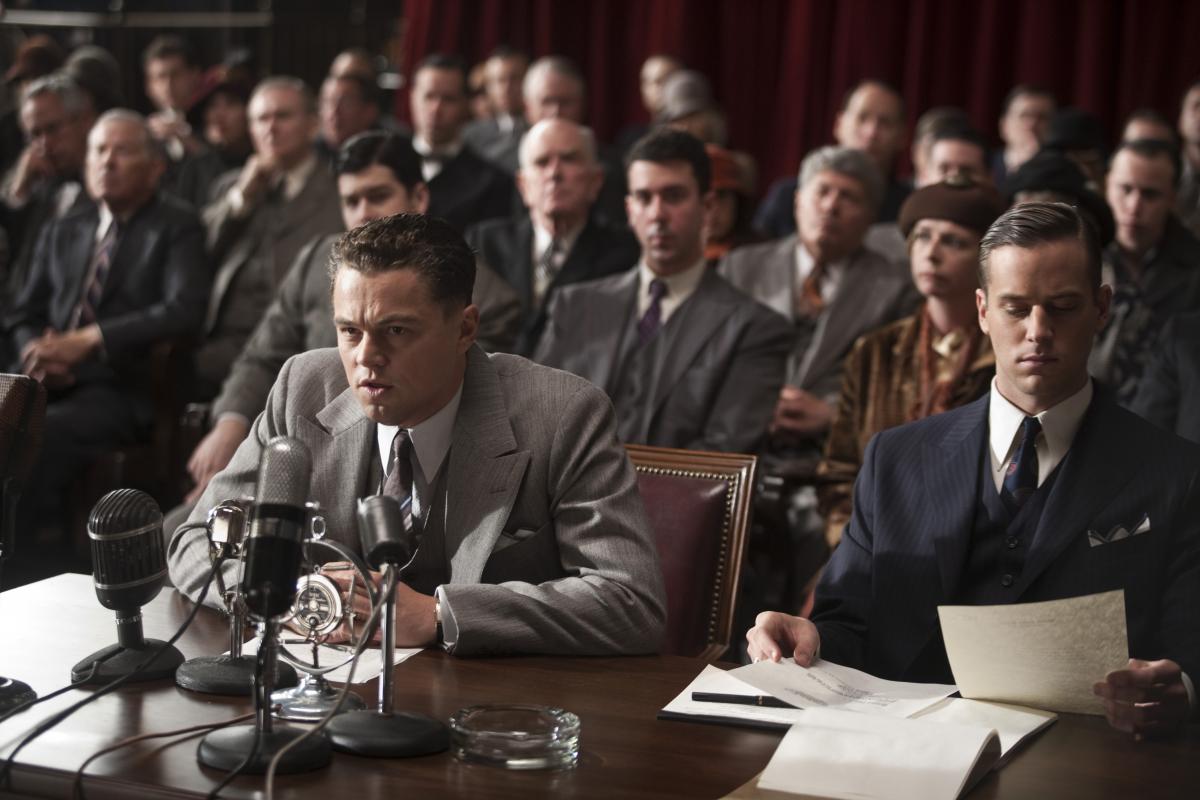