Due to the Crazy Amounts of Buzz around this film at the Comic-Con Panel, Warner Bros has released the first trailer to the upcoming film from the visionary director of 300 and Watchmen Zack Snyder’s SUCKER PUNCH. With a stellar cast including Emily Browning, Abbie Cornish, Vanessa Hudgens, Jamie Chung, Jena Malone, Carla Gugino and Jon Hamm you can’t really complain! And WOW does the trailer look senstational!

“Sucker Punch” is an epic action fantasy that takes us into the vivid imagination of a young girl whose dream world provides the ultimate escape from her darker reality. Unrestrained by the boundaries of time and place, she is free to go where her mind takes her, but her incredible adventures blur the lines between what’s real and what is imaginary…with potentially tragic consequences”

SUCKER PUNCH hits American Cinemas on the 25th March 2011 and no Australian Release Date as yet! But I think it would be around the same time. Check out the Trailer Below but also Character Posters. 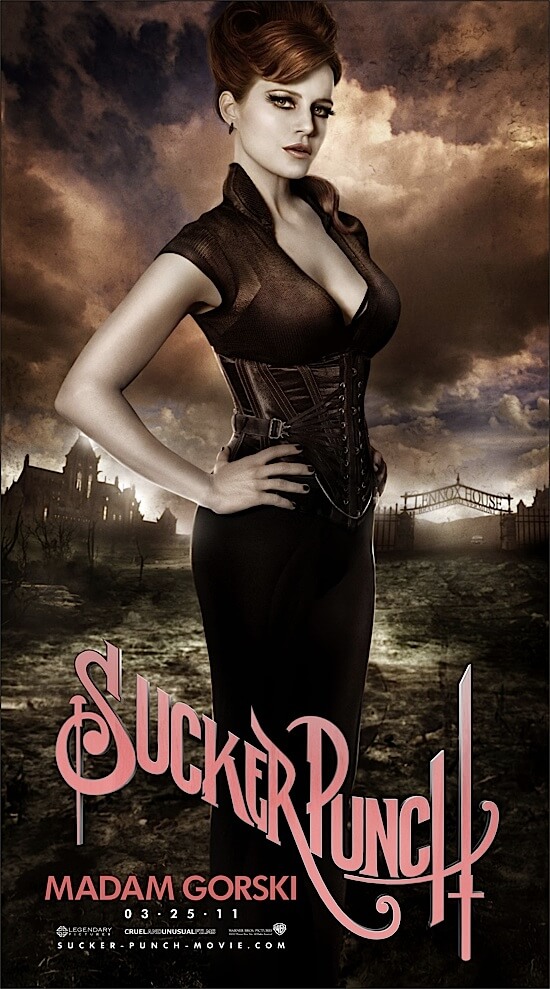 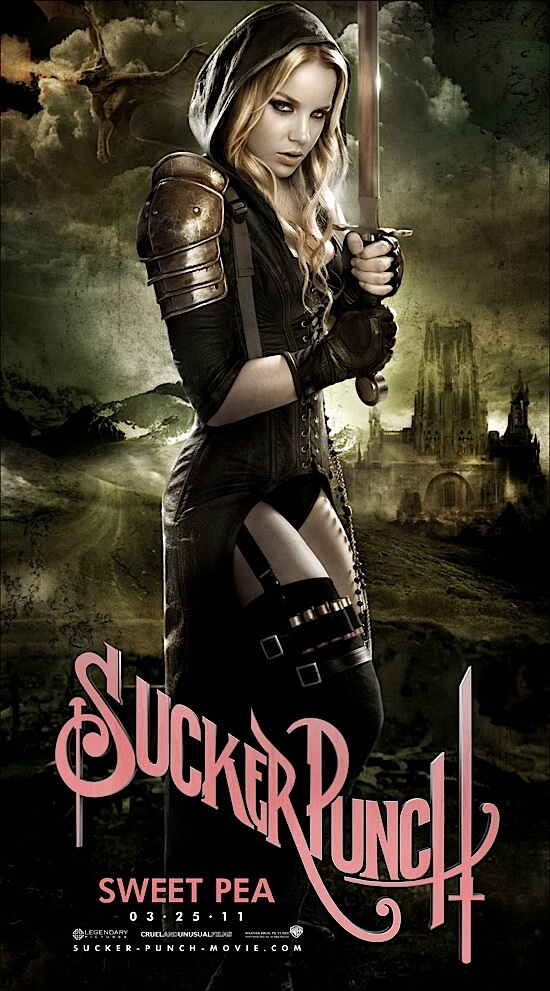 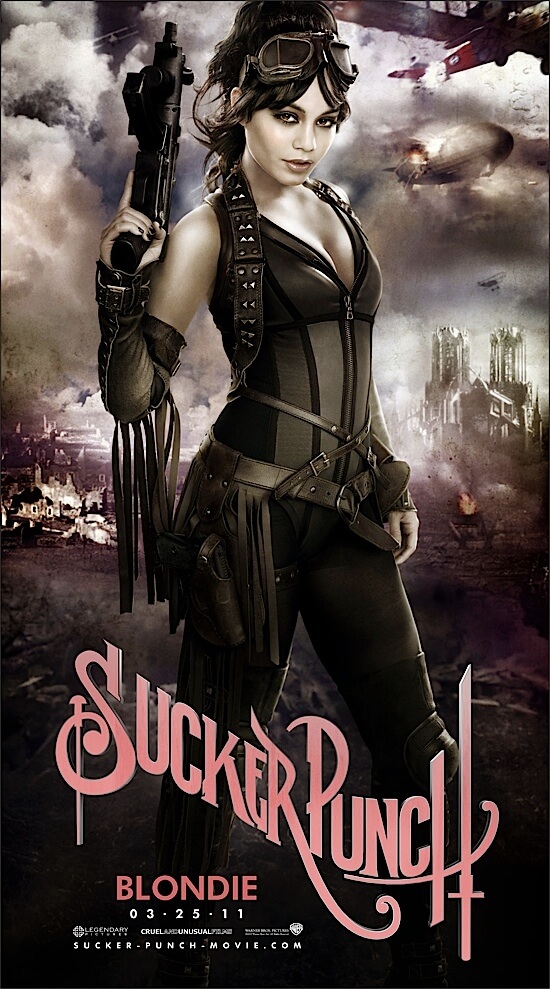 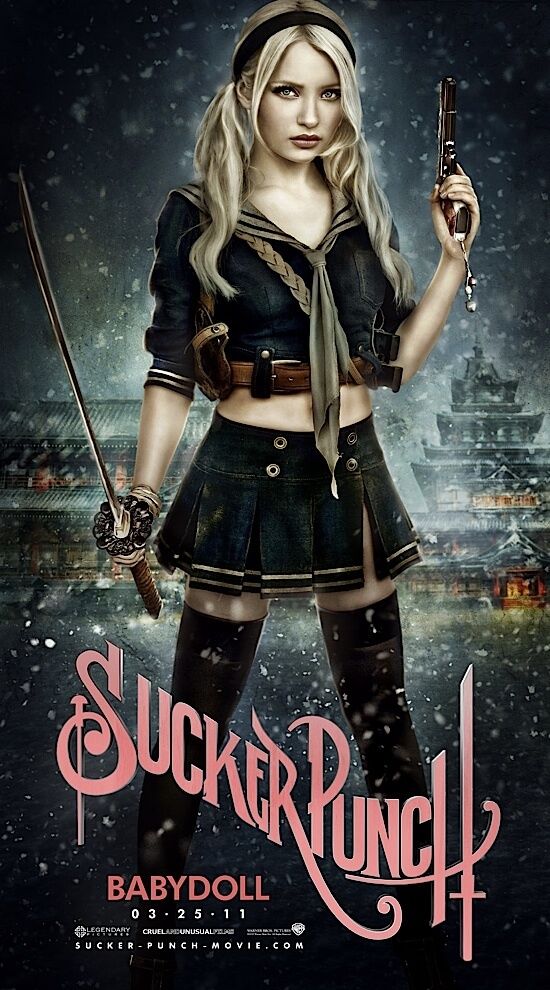 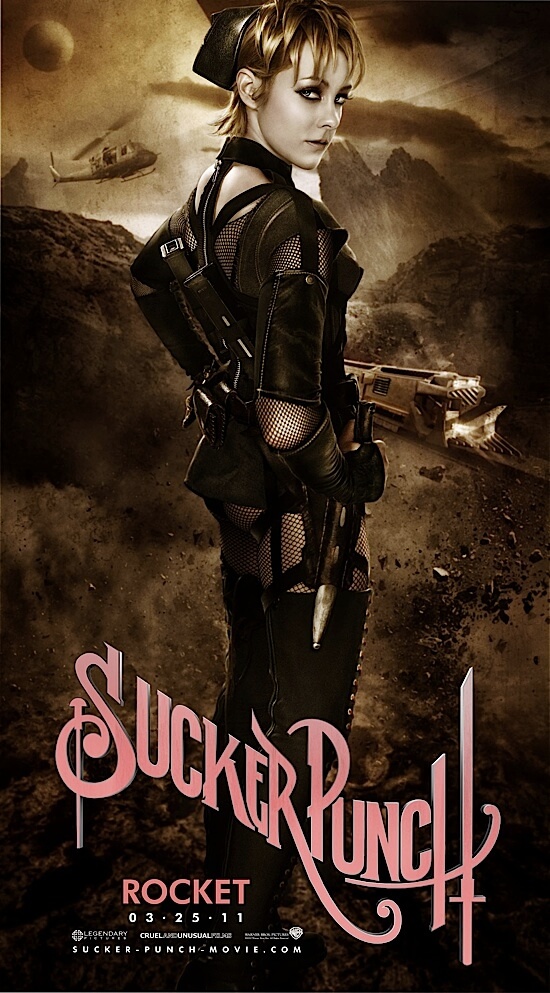