This is a new and definitely intriguing one to hit the net – Francis Ford Coppola by far one of my favorite Directors/writers behind such films as ‘The Godfather’, ‘Rumble Fish’ and ‘Apocalypse Now’ has just released the trailer to his next film TWIXT. This is quite different to films he has done in the past and also casting Val Kilmer in the lead role is also an interesting choice but I am far then fascinated about this film.

Theres not to much online about this film, I have a few pictures which are below but this is all I can get right now for some sort of a synposis..

A writer with a declining career arrives in a small town as part of his book tour and gets caught up in a murder mystery involving a young girl. That night in a dream, he is approached by a mysterious young ghost named V. He’s unsure of her connection to the murder in the town, but is grateful for the story being handed to him. Ultimately he is led to the truth of the story, surprised to find that the ending has more to do with his own life than he could ever have anticipated.

I love Francis’s work pretty much every film I have ever seen of his are just amazing and even his daughter Sofia Coppola who is, just so you know is my favorite director (Virgin Suicides, Lost in Translation and Somewhere) I love the fact the talent runs in the family.

I have not seen a release date yet for TWIXT but for sure will let everyone know as soon as there is! Check out some photos below and the trailer. 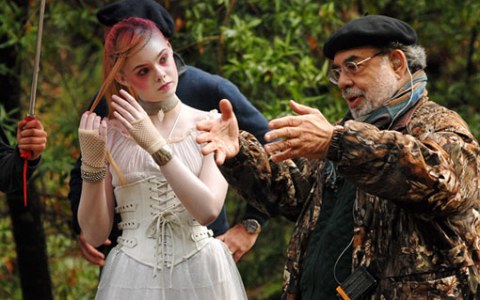 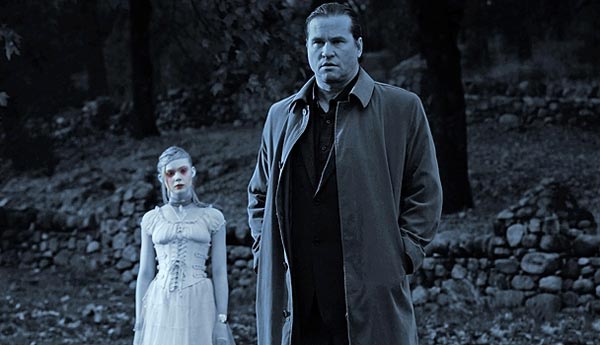