Returning to Palace Cinemas and Luna Palace Cinemas for its 32nd incarnation, the Alliance Française French Film Festival, will beguile and engage audiences from March 10 until April 17.

Presented by the Alliance Française in association with Embassy of France in Australia and their Presenting Sponsor, Peugeot Australia, this year’s choice line-up of 37 features has something to delight the most discerning cinephile.

Catriona Rowntree, one of the country’s most popular television presenters, will be our 2021 Festival Patron. Catriona, who is known to audiences throughout Australia as the host of Nine Network’s long-running travel show ‘Getaway’, has loved France and French cinema since childhood. Her passion for French culture has led her to the Alliance Française, where she’s currently a French language student.

Courtesy of StudioCanal Australia, the festival will launch with Eiffel, a sumptuous, romantic, costume drama which explores the passionate love affair between celebrated engineer Gustave Eiffel, whose company designed and built France’s iconic Eiffel Tower, and Adrienne, a mysterious woman from his past. Portraying these ardent lovers will be French superstar Roman Duris and the magnetic Emma MacKay.

And for Closing Night the Festival will screen #Iamhere, an endearing culture-clash comedy from director Eric Lartigau (The Belier Family), starring Alain Chabat as an eminent French chef who travels to the other side of the world after he falls in love via Instagram.  What lies between is a myriad of delights including a newly restored 4K edition of director Jean-Luc Godard’s masterpiece, Breathless, acknowledged as one of the earliest and most potent examples of French New Wave (nouvelle vague) cinema.

For further information on the program visit www.affrenchfilmfestival.org. 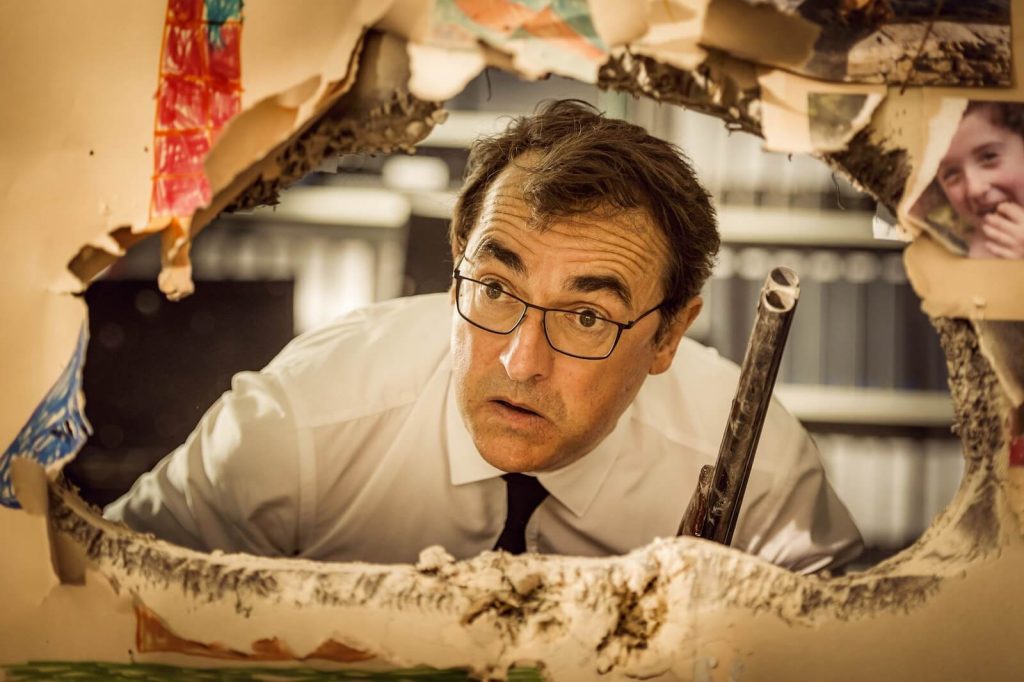