The first American Pie film hit our screens pretty much 10 years ago, with three movies made and four spin off straight to DVD release’s the original three films managed to pull in approx $754 million dollars world wide. I grew up with these movies, they were hilarious and to this day I would say the best teen comedies out there, well with AMERICAN PIE: REUNION currently filming Universal has been nice enough to give us the official synopsis and a look at the first teaser poster.

In the comedy American Reunion, all the American Pie characters we met a little more than a decade ago are returning to East Great Falls for their high-school reunion.  In one long-overdue weekend, they will discover what has changed, who hasn’t and that time and distance can’t break the bonds of friendship. It was summer 1999 when four small-town Michigan boys began a quest to lose their virginity.  In the years that have passed, Jim and Michelle married while Kevin and Vicky said goodbye.  Oz and Heather grew apart, but Finch still longs for Stifler’s mom.  Now these lifelong friends have come home as adults to reminisce about—and get inspired by—the hormonal teens who launched a comedy legend.

AMERICAN PIE: REUNION hits Australian screens on the 5th April 2012! Check out the teaser poster below. 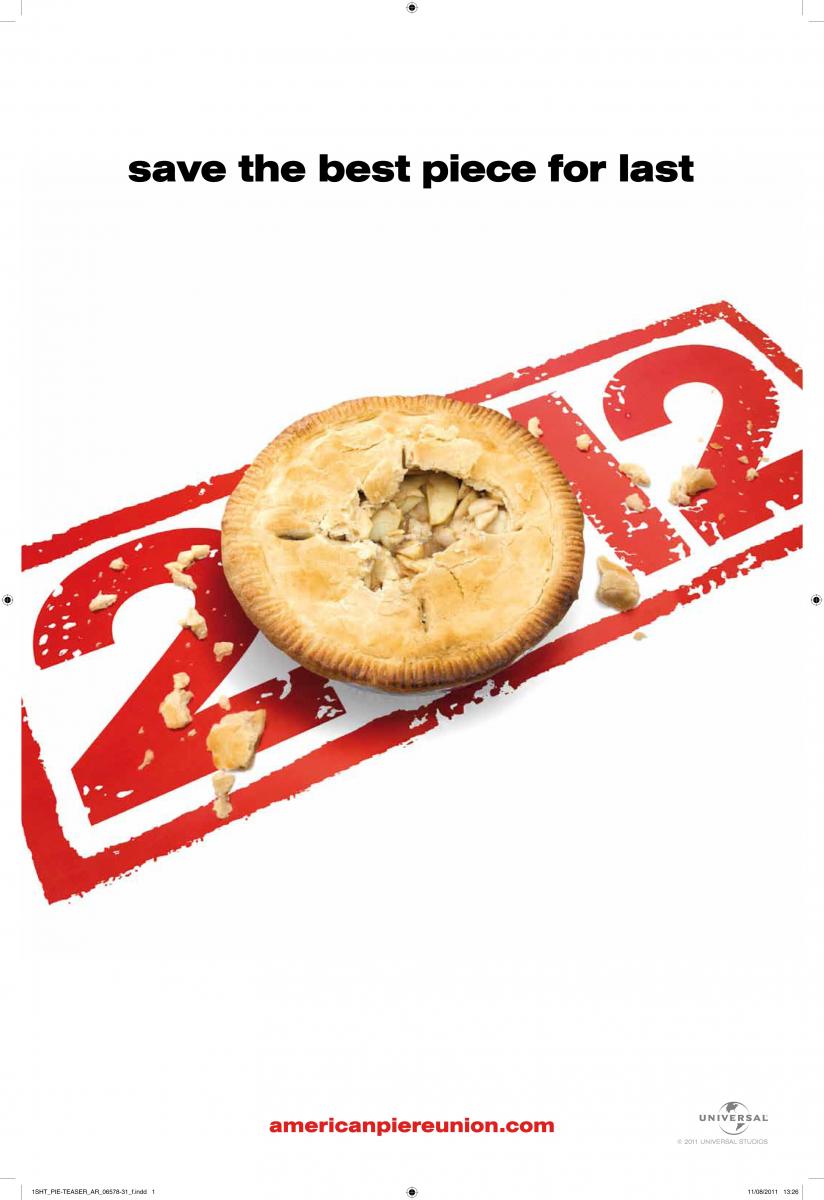