I know what you’re thinking “didn’t we have a Jungle Book movie already?” well yes Disney released one in 2016 but what most of you may not know is that The Jungle Book isn’t owned by Disney its just an adaptation from a very popular book that was first released in 1894 and is a collection of stories by the English author Rudyard Kipling. This time around Andy Serkis (Lord of the Rings, Planet of the Apes) is in-front and behind the camera with this take of the story which looks rather interesting… no songs in this one! Take a look at the trailer, images and first poster for MOWGLI which opens October 18.

Firstly lets let Andy tell you all about it.

The story follows the upbringing of the human child Mowgli, raised by a wolf pack in the jungles of India.  As he learns the often harsh rules of the jungle, under the tutelage of a bear named Baloo and a panther named Bagheera, Mowgli becomes accepted by the animals of the jungle as one of their own. All but one: the fearsome tiger Shere Khan. But there may be greater dangers lurking in the jungle, as Mowgli comes face to face with his human origins. 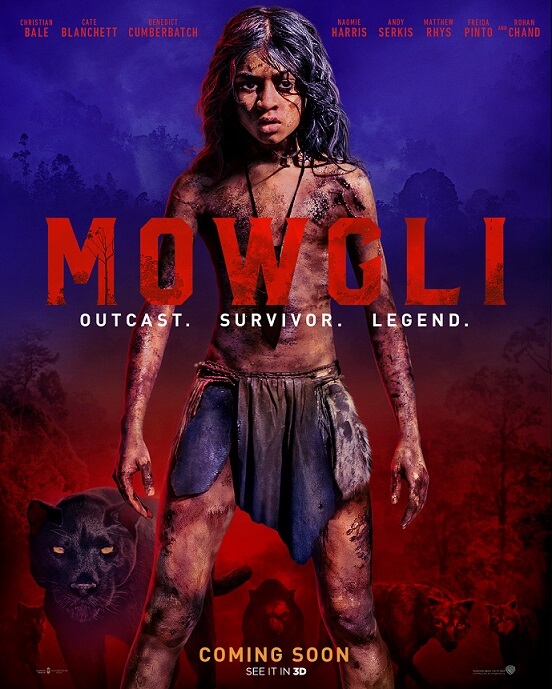 MOWGLI features an impressive roster of stars under the direction of Andy Serkis, including Christian Bale as Bagheera, Cate Blanchett as Kaa, Benedict Cumberbatch as Shere Khan, Naomie Harris as Nisha, Andy Serkis as Baloo, Matthew Rhys as Lockwood, Freida Pinto as Messua and Rohan Chand as Mowgli, the boy raised by wolves. 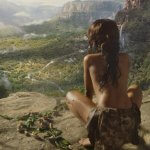 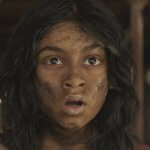 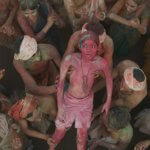 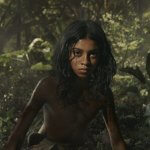 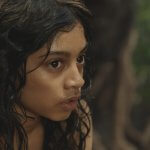 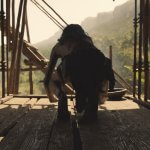 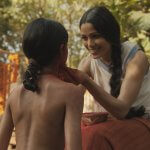 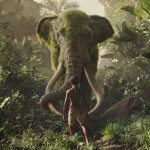 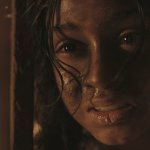 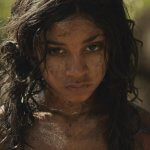 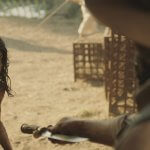 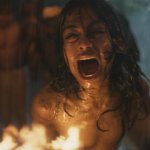 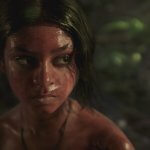 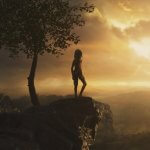 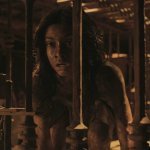