Martin Scorsese is currently filming his next movie ‘The Wolf on Wall Street’ and an Aussie girl as landed one of the roles, we have some pictures from on the set for you guys to check out.

Aussie Expat Margot Robbie has landed a role between actors such as, Leonardo DiCaprio, Jonah Hill, Matthew McConaughey, Gene Hackman, Jon Favreau and Jean Dujardin. Robbie comes from Aussie TV Show Neighbours but was recently seen on US TV Screens in the show Pan Am opposite Christina Ricci. The film ‘The Wolf on Wall Street is directed by Martin Scorsese and tells the story of Jordan Belfort played by DiCaprio a New York stockbroker who refuses to cooperate in a large securities fraud case involving corruption on Wall Street, corporate banking world and mob infiltration.

No Australian Release date as yet but we will let you know as soon as we do. 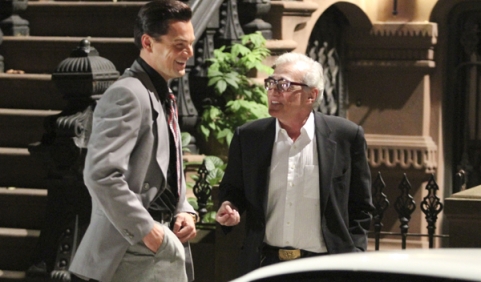 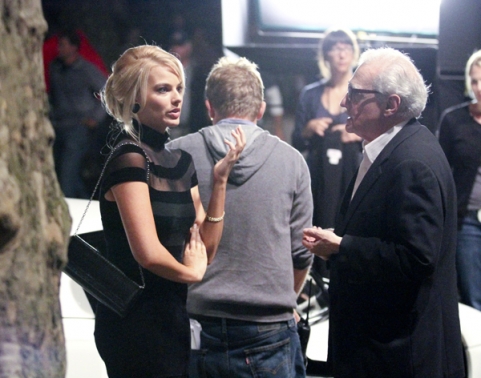 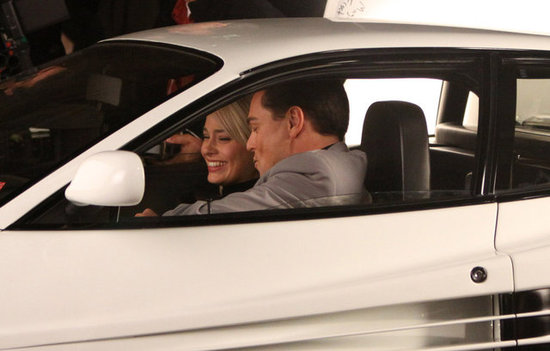 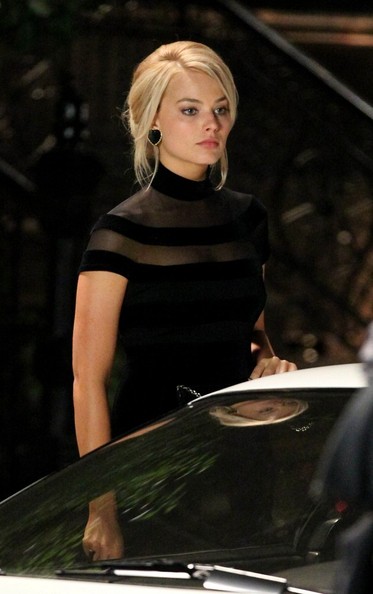