Disney’s Planes is due for release this September and with that comes the release of an Australian character voiced by a very popular aussie actress. 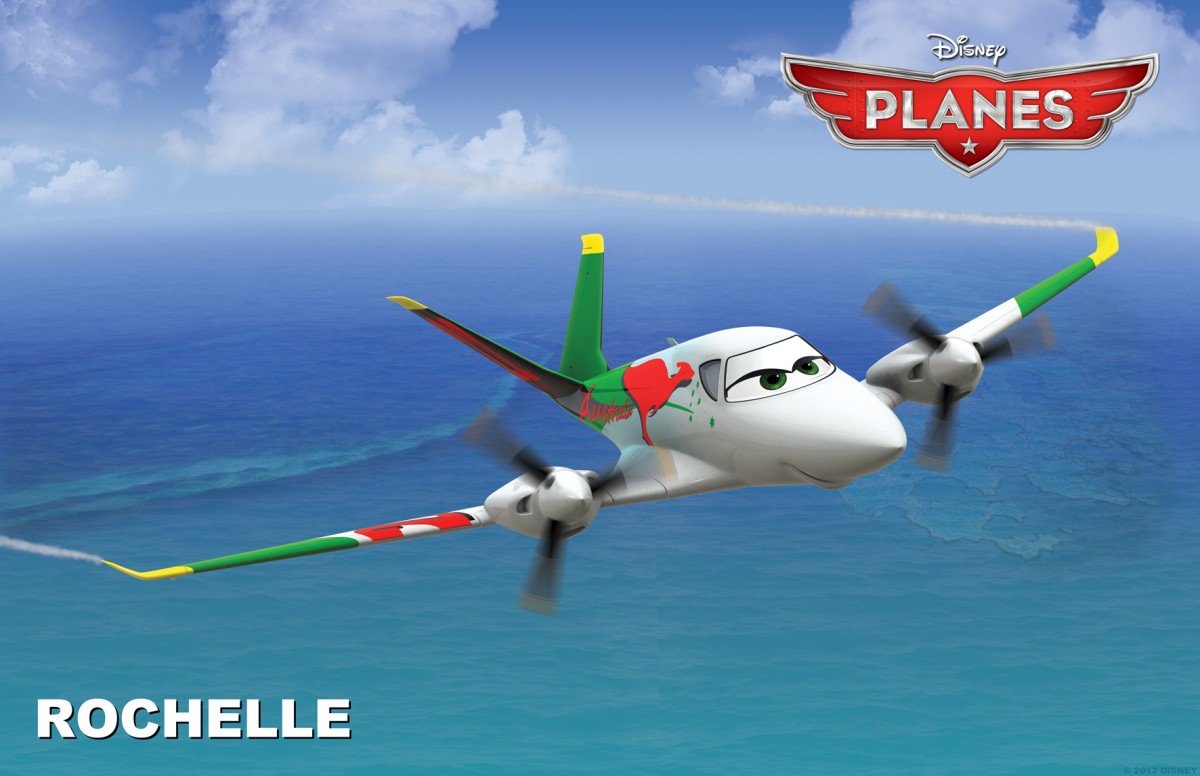 Rochelle is a tough racer and the pride of the Wellington Range. Always confident and capable, she got her start running mail to small towns in Tasmania. Rochelle developed a knack for fast travel that ultimately inspired her to give air racing a try. She is relentlessly pursued by charmer El Chupacabra, but steadfast Rochelle is much too focused on winning the race to return his affections.

Rochelle is voiced by Packed to the Rafter’s star Jessica Marais who is currently starring in the hit US Television show Magic City and is soon to be starring in the title role of ABC’s telemovie Carlotta. 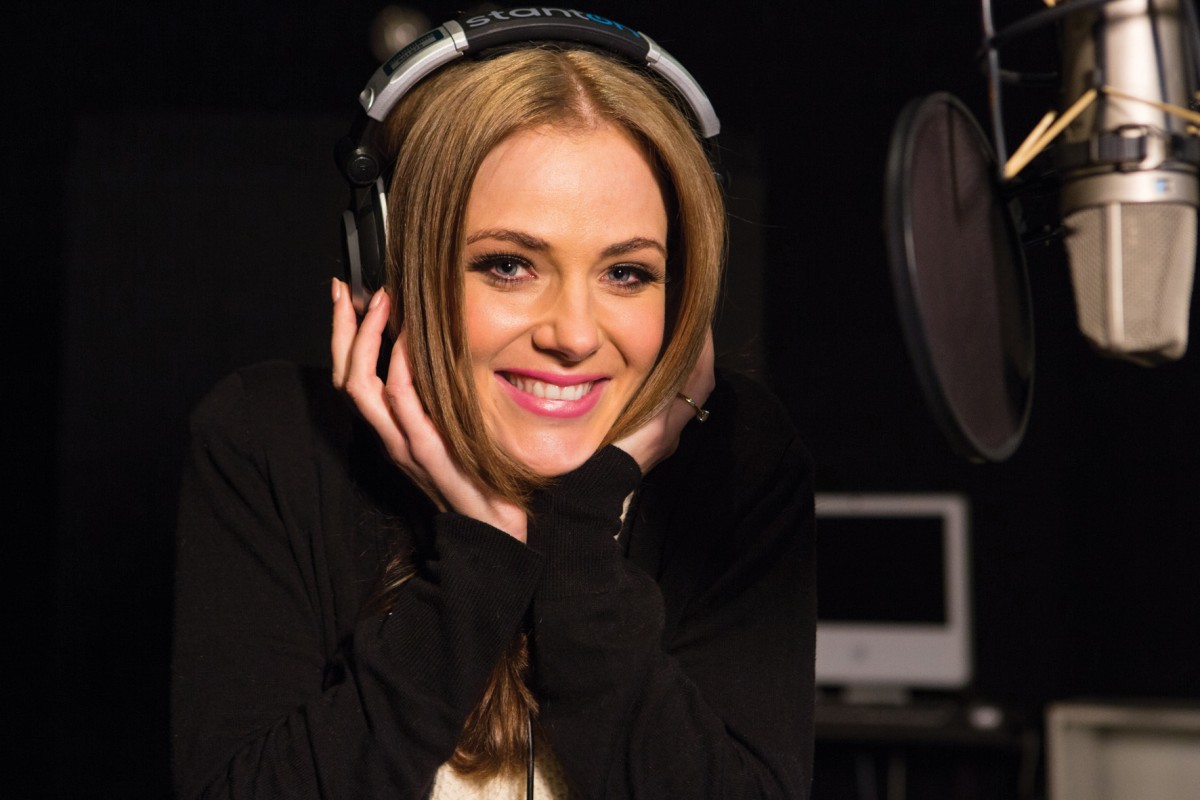 Click here to take a look at the new trailer, and take a look below at some footage of Jessica in the soundbooth recording the role of Rochelle.

PLANES is due to take flight in WA and SA on the 26th September. Everywhere else in Australia gets to see it on the 19th.