Avengers is heading our way soon with the release date of 25th April just six weeks away. The marketing campaign for avengers has been ramping up in recent weeks with the release of new trailers for the film and even discussion of where Joss Whedon wants to go with a sequel. The latest promotion is the release of several character based posters from the film, you can check them out here! 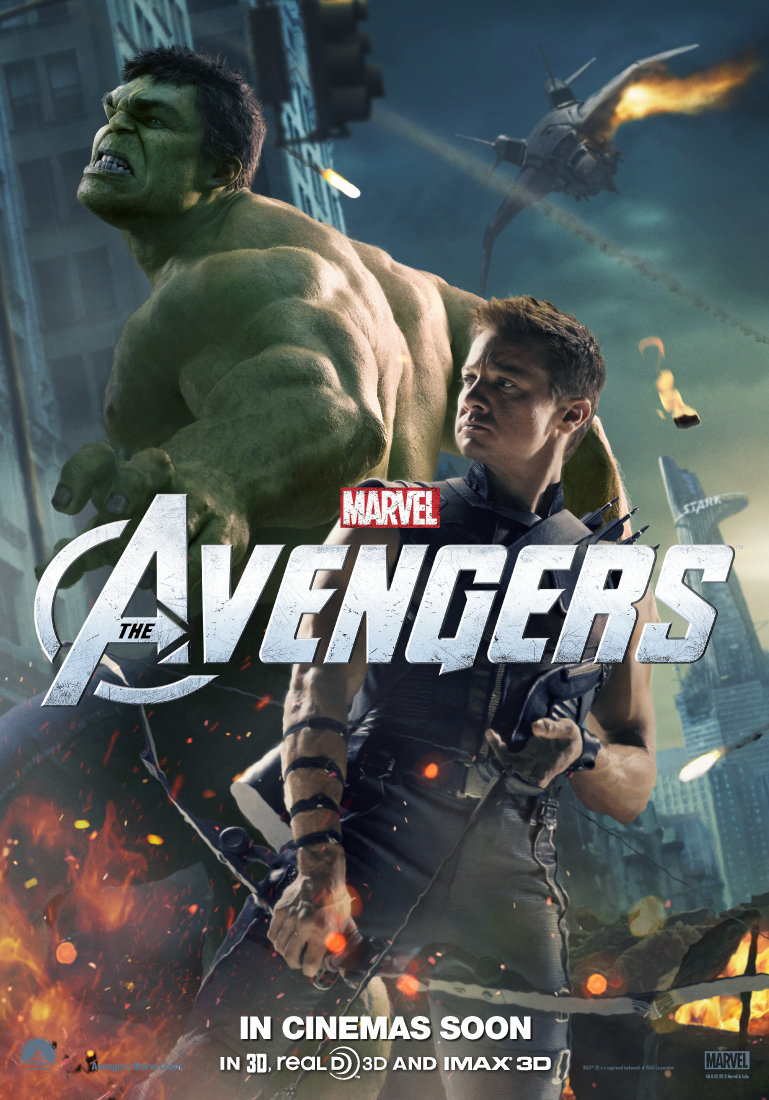 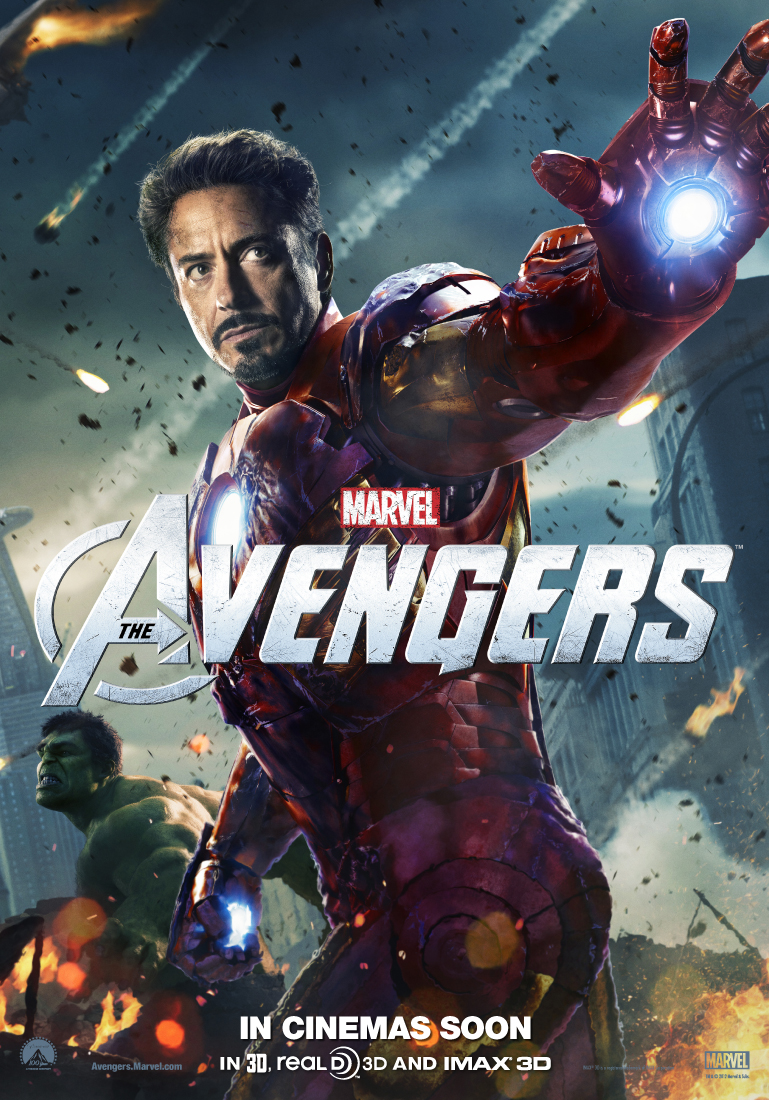 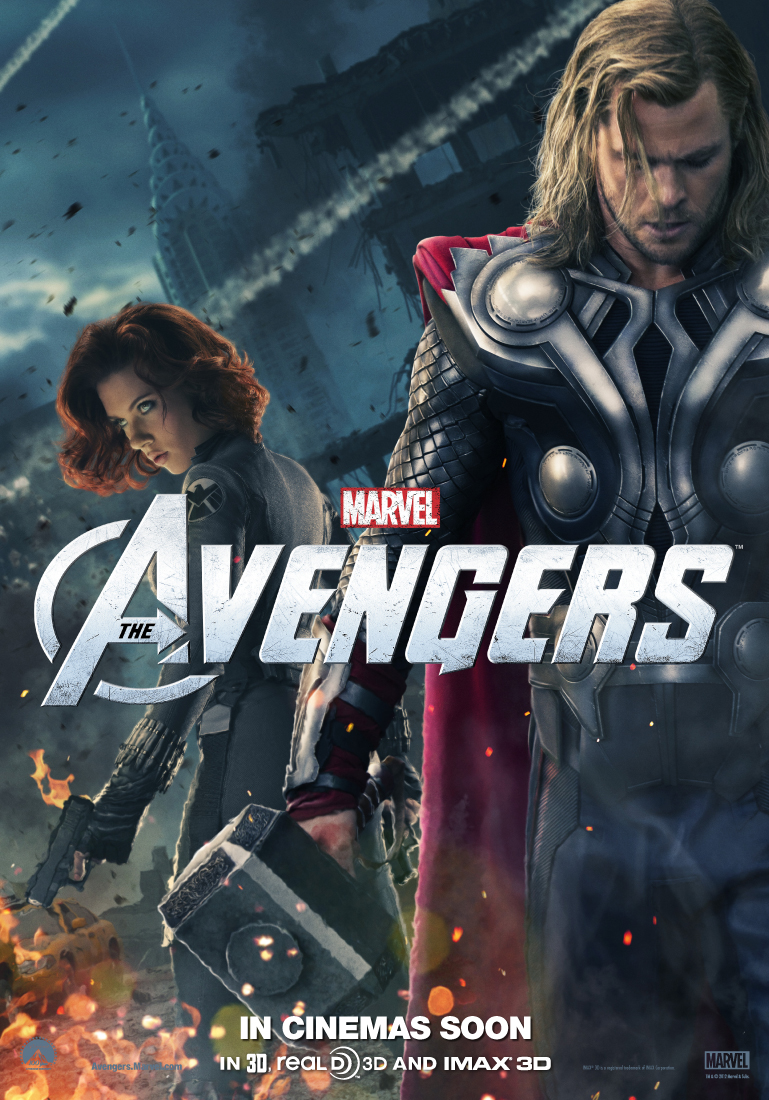 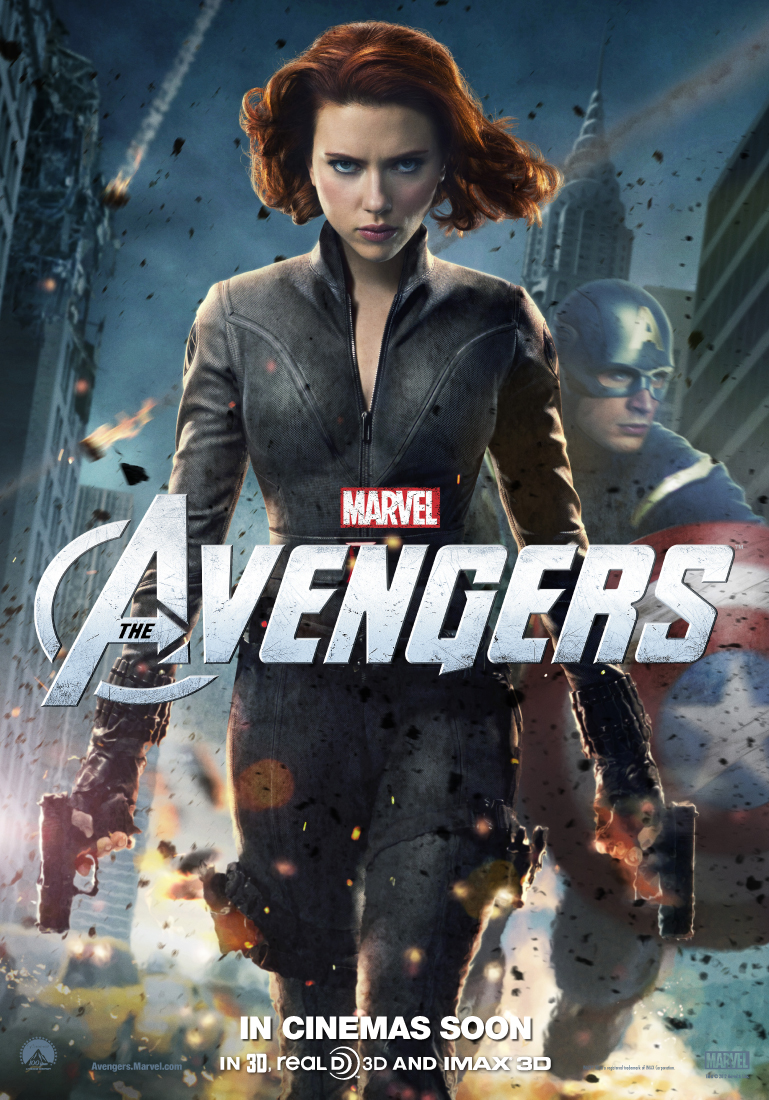 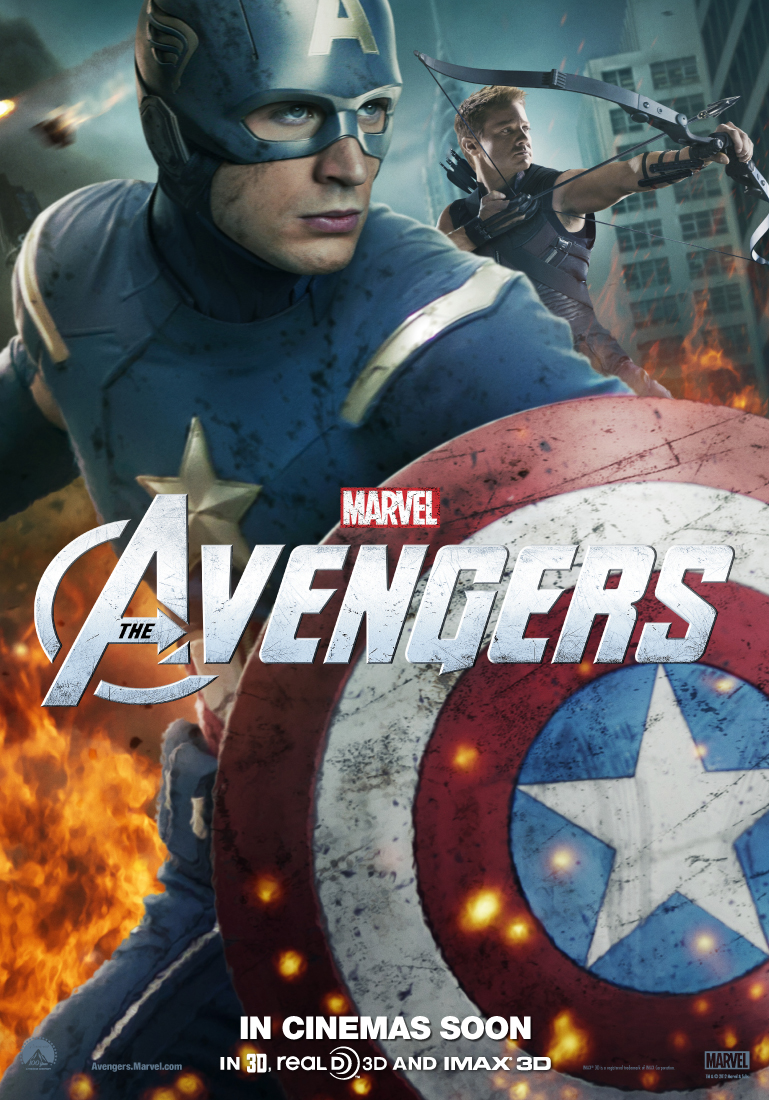 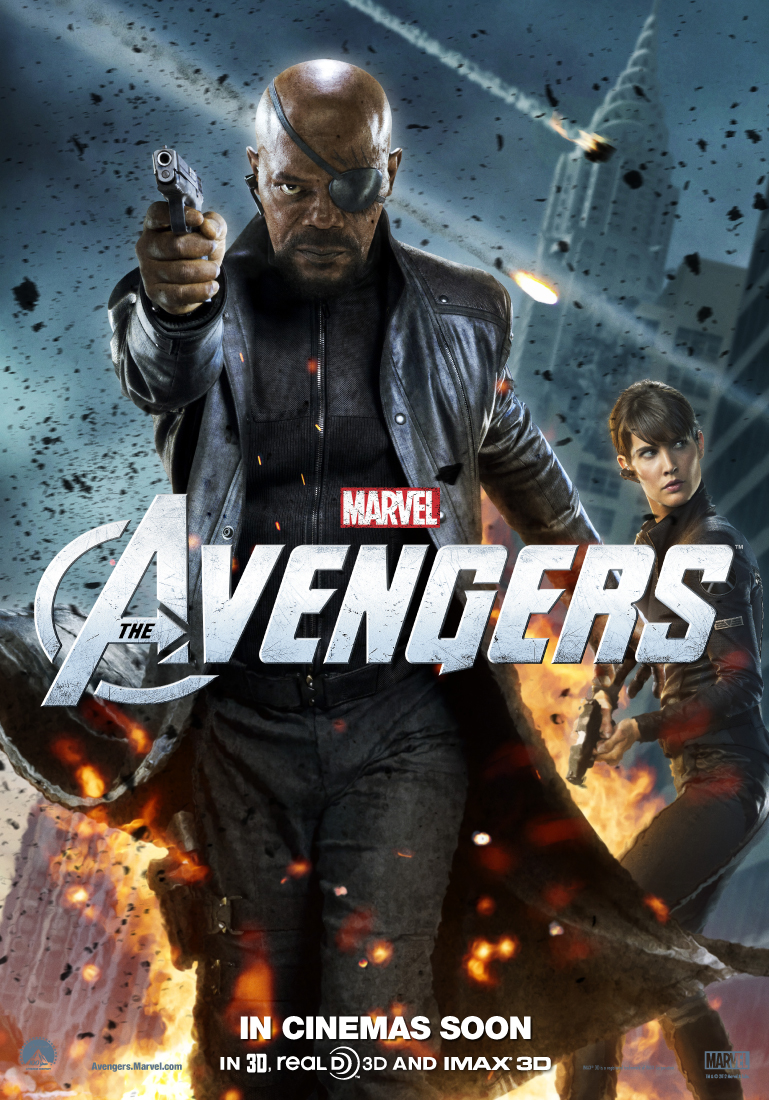