Torn apart by a tragic accident, former couple Josh (Samuel) and Tina (Vinson) come face to face in a supermarket for the first time since their break up a year earlier.  The awkward encounter comes moments before a robbery takes place; and then the unimaginable occurs, a tsunami swallows the sleepy beach community.

Josh and Tina find themselves in a desperate situation, trapped in the underground supermarket along with other survivors from the store with no escape. Rushing water quickly floods the supermarket threatening to entomb them in a watery grave.  Before long the survivors discover they are not alone, the tsunami has brought unwanted visitors from the depths. The survivors quickly realise their battle is not only to overcome the threat of drowning and the predator within their midst, but a threat far more sinister – hungry great white sharks 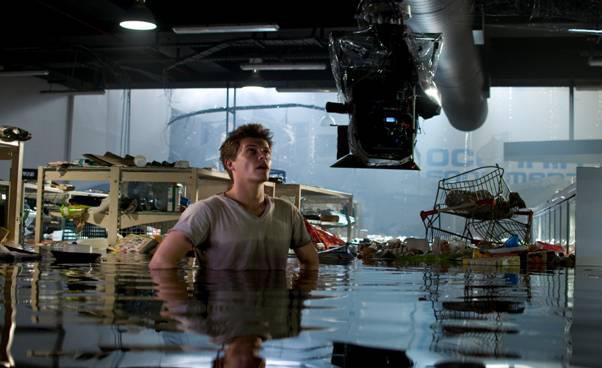 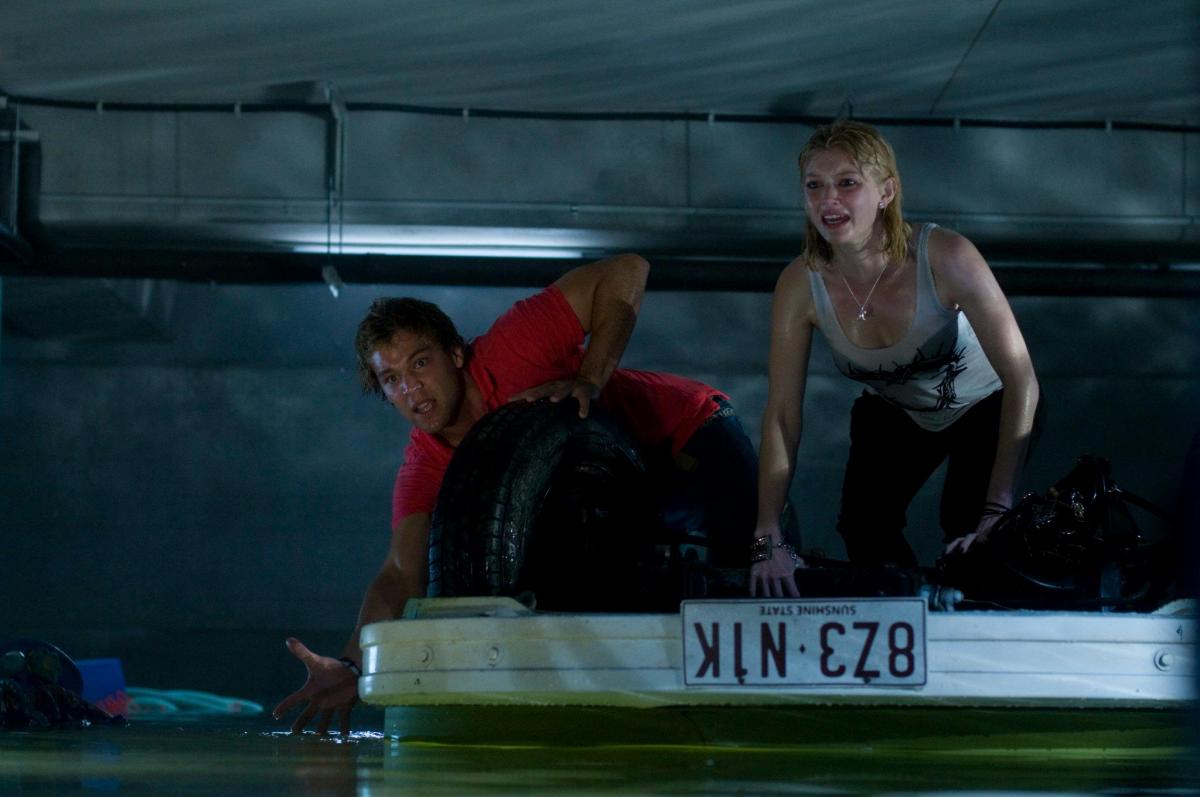 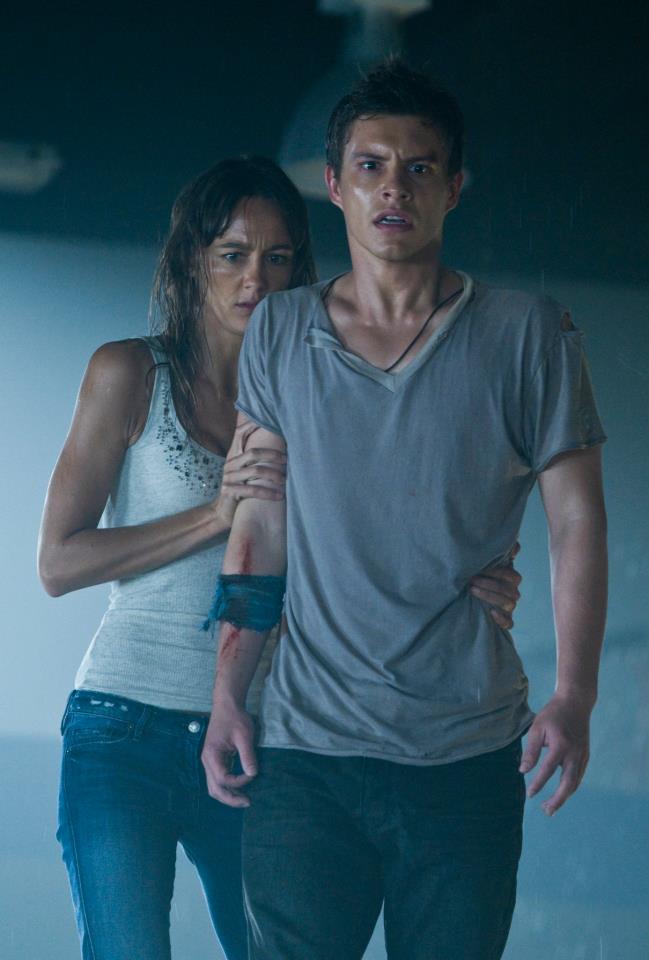 BAIT 3D is due for Australian Release on the 6th of September.