Zack Snyder is busy working on the new Superman/Batman/Wonder Woman film due for release in 2016, he’s given everyone a better glimpse at the new Batmobile that will be appearing in his film! You can check out an image of the new ‘mobile on the full page. 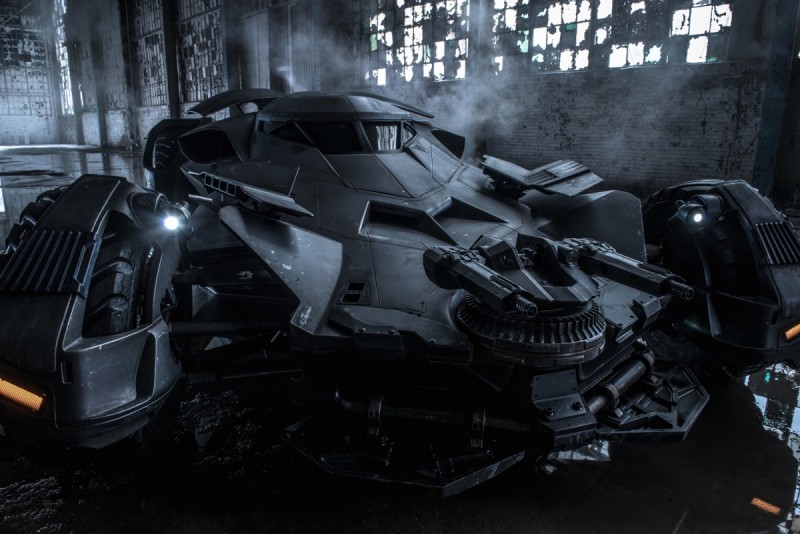 Snyder certainly appears to be going with a heavily armoured and weaponised version of the car, however with a more streamlined and slick shape that what appeared in the Dark Knight trilogy. Further to this, and in a much less official capacity, a few lower quality pics managed to find their way to the web in what appears to be some sneaky shots taken straight from the set of the film…. 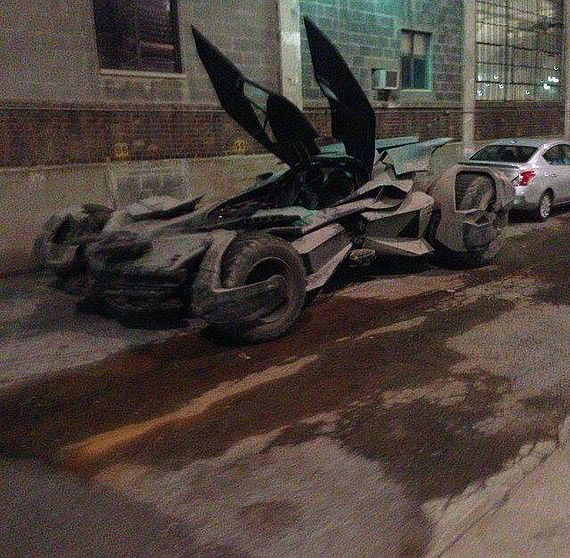 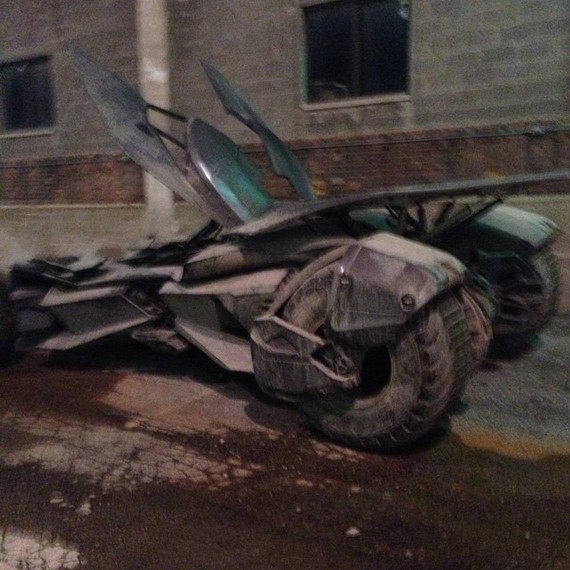 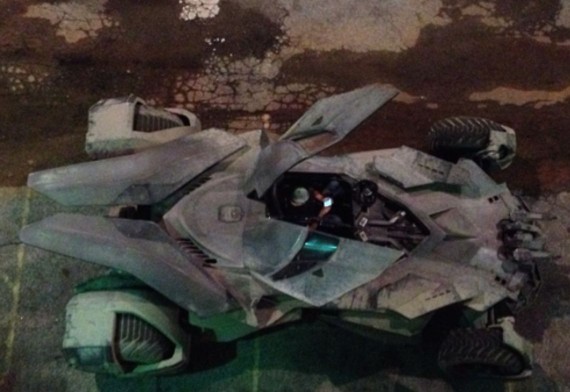