In news today Baz Luhrmann has finally found his Elvis after a worldwide search – Austin Butler has been awarded the role after Baz tested Ansel Elgort, Miles Teller and Harry Styles.. obviously for Baz it was a massive choice and he really does have to get it right and in all honestly looking at the twittersphere its very mixed on if Austin is the right choice. 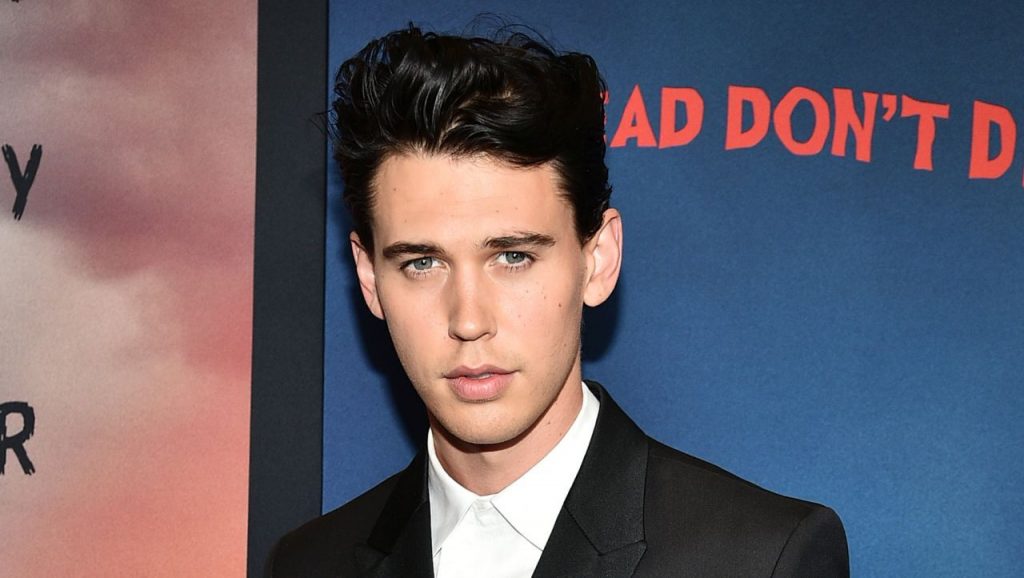 The film will be shot in Queensland and Baz continues his releationship with Warner Bros who are distributing the film worldwide. The film already stars Tom Hanks as Colonel Tom Parker he was the man who discovered Elvis and basically managed his entire life including taking a stake in Elvis’s earnings after he passed away.

All we know about the films plot is this – “delve into their complex dynamic spanning over 20 years, from Presley’s rise to fame to his unprecedented stardom, against the backdrop of the evolving cultural landscape and the loss of innocence in America.”

Austin Butler has been since on TV’s The Shannara Chronicles, The Carrie Diaries, Arrow and on the big screen in this years The Dead Don’t Die and soon be seen playing another notorious figure in history: Manson family member Charles Denton “Tex” Watson in Quentin Tarantino’s new film, “Once Upon a Time in Hollywood.”

No word on a release date as yet but I expect filming to start pretty soon!