Ben Mendelsohn is in the upcoming film Killing Them Softly which hits cinemas on the 11th of October and we had the chance to spend some time chatting to him about the film and his career. In the film Killing Them Softly Ben plays the character of Russell, you could say hes a burnt out crack head trying to find ways to make money… hes incredibly crazy but equally hilarious. Mendelsohn is joined in the film with an exceptional cast including Brad Pitt, Richard Jenkins, James Gandolfini, Ray Liotta and Scoot McNairy. The film is directed by Andrew Dominik who has been behind the camera before for such films as Chopper (2000) and The Assassination of Jesse James (2007).

Killing Them Softly – When their illegal card game is held up, and the life blood of the criminal economy is on the verge of collapse, the mafia calls in enforcer Jackie Cogan (Brad Pitt) to fix the situation. Navigating between his indecisive crime bosses and the dim witted lowlifes behind the heist, Cogan moves to restore order, and protect his interests before the situation spirals out of control. 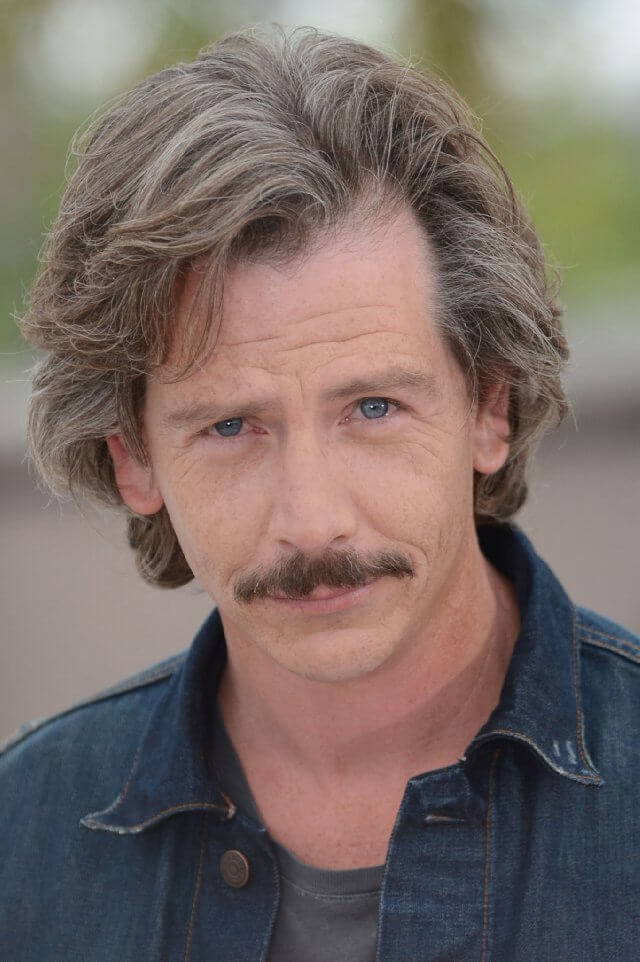 We spend just over 17 minutes chatting to Ben about preparing for his role, working in New Orleans, On Brad Pitt, The Aussie TV Show ‘The Henderson Kids’ and the rather awkward press conference for Killing Them Softly at the Cannes Film Festival plus heaps more.

Killing Them Softly hits Australian Cinemas on the 11th of October. You can watch the trailer directly below and then hit play on the audio player to hear the interview.