With Ewan McGregor celebrating his 42nd birthday tomorrow, and with Perth-based filming for his new Aussie flick Son of a Gun wrapping up, Sian Dhu (self-proclaimed McGregor connoisseur) revisits his entire back catalogue to rate his top performances *cough NERD cough*

Don’t ask me how he does it, but Ewan McGregor somehow achieves the admirable feat of attracting just as many male fans as lady fans: AccessReel Founder and Editor Darran Price himself has said Ewan is the first man he’d ‘turn’ for…true story! (Hmmm…. let’s hope Darran has a sense of humour. If this is the last article I post, you’ll know I’ve been fired for my gossiping!)

Yet when reviewing his extensive body of work, there are just as many “failures” as successes (if failures may be judged by critical opinion) with 23 of his 45 listed films certified as ‘rotten’ by the body of critics on rottentomatoes.com. These figures sparked my interest, prompting me to ‘go back’ and relook at his body of work.

With his birthday looming, it seemed a perfect excuse.

After hours upon hours of couch time, see below my top 12 McGregor performances. 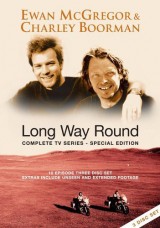 Ok so this is a documentary and thus could be argued as unsuitable for the ‘best performance’ category.

But let’s be intelligent media readers: even documentaries are constructed. This doco is top notch and Ewan succeeds at maintaining audience interest throughout the series. 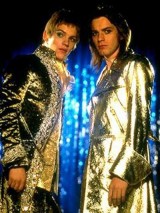 McGregor’s accent is sketchy at best, yet his improvisations (including flashing the crowd at one of his rock concerts and leaping from the stage with his pants round his ankles) are highly memorable 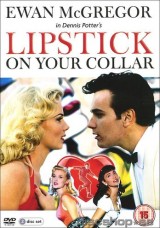 Set during the Suez Crisis of 1956, McGregor plays a lowly clerk in a highly strung war office.

Driven mad by the boredom of his work, he fantasizes elaborate musical numbers in which is stiff upper lip war office colleagues perform.

McGregor hadn’t even completed drama school when he landed this role and, despite being a newcomer, carries the entire weight of the series on his shoulders with competence. 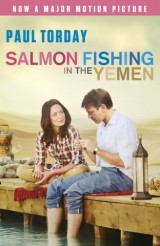 A highly underrated performance, McGregor embodies the typical middle class Englishman (though technically his character is of Welsh heritage) who manages to awake from the humdrum existence so commonly lived by so many in the UK.

After years of living in the UK surrounded by millions living out the very same existence (and having been dragged into the existence myself), it’s impressive to see it so realistically portrayed on screen. 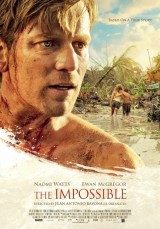 A beautifully understated performance in which a father desperately tries to reunite his family after the Boxing Day tsunami.

The scene where he calls home is acting at it’s finest. 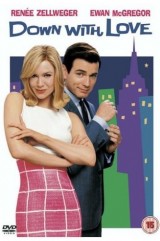 McGregor does it Doris Day and Rock Hudson style in this tribute to 1950s/60s screwball comedies.

McGregor succeeds at nailing his “ladies man, mans’ man, man about town” role with just the right amount of sleazy, yet enough charm to make us want him to get the girl in the end. 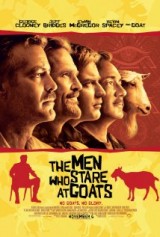 It seems the primary purpose of McGregor’s role in this wacky flick is to offer a pillar of reality and normalcy for the audience amongst a pool of zany characters.

He pulls is off.

He offers the appropriate level of skepticism required to keep viewers invested in the unbelievable antics of George Clooney and co. yet he never descends into arrogant sarcasm.

I can watch this flick over and over. 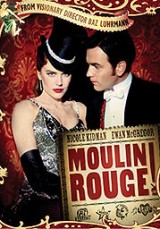 Baz Luhrmann states that Ewan was chosen for this musical love story as they needed a classically handsome leading man…. Gee what a detailed selection criteria. 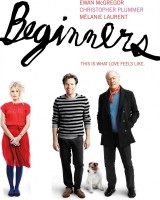 On it’s U.S opening weekend in June, Beginners only played on five screens across the country.  By July it had secured 170 screens: word of mouth had prevailed.

This is a lovely little gem of a film in which McGregor tackles a character with emotional deficiencies and commitment issues after his Father comes out as gay upon the death of his mother.

The performance is subtle and beautiful, truly achieving the old cliché of ‘making you laugh and cry’.

He plays an absolutely adorable, incredibly innocent and naive gay man who puts real meaning into the saying ‘camp as a row of tents’. It’s just too cute. 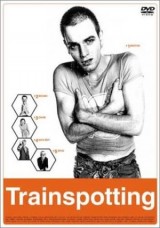 I don’t really need to justify this choice do I?

AND THE WINNER IS…… 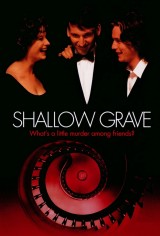 Before Danny Boyle did Trainspotting, there was Shallow Grave.  It depicts the deterioration of friendship and morals when three close housemates discover a suitcase full of money.

The film was shot with such a tiny budget that it had to be filmed in 30 days, and they were forced to auction off props to raise money to buy the film stock needed to complete the picture.

The gamble paid off with the small Scottish flick making over $20 million worldwide.

McGregor plays an arrogant journalist possessing all the qualities you hate in a human being. Yet there is an underlying vulnerability to him accentuated by his almost childish love for one of his friends.

In a mere 90minutes McGregor succeeds at morphing from a cocky, brash, thoroughly unlikeable care-free youth into a character easily seen as the victim. Yet the change is gradual and convincing.

If you haven’t seen it, I heartily recommend a peek (even if it’s just to see how ginger and undeniably Scottish the youthful McGregor really did look back in the day)