Filming has started in WA on Robert Connolly’s new film Blueback. Based on the best-selling novel by Tim Winton, Blueback is a timely tale about the ocean, a beautiful marine creature, and a young girl’s power to change the world.

With Robert Connolly’s most recent film The Dry fast approaching $20 million at the Australian box office – now one of the most successful Australian films of all time – it is testament to the appeal of our own stories on the big screen.

Blueback will be a large-scale cinematic work made for Australian cinema audiences and movie-goers around the world. Set on the coast of Western Australia – the production will film across the Great Southern region and Ningaloo Reef – showcasing an extraordinary marine world. The family-friendly film centres on Abby, a child who befriends a magnificent wild groper while diving. When Abby realises that the fish is under threat, she must take on poachers to save her friend. 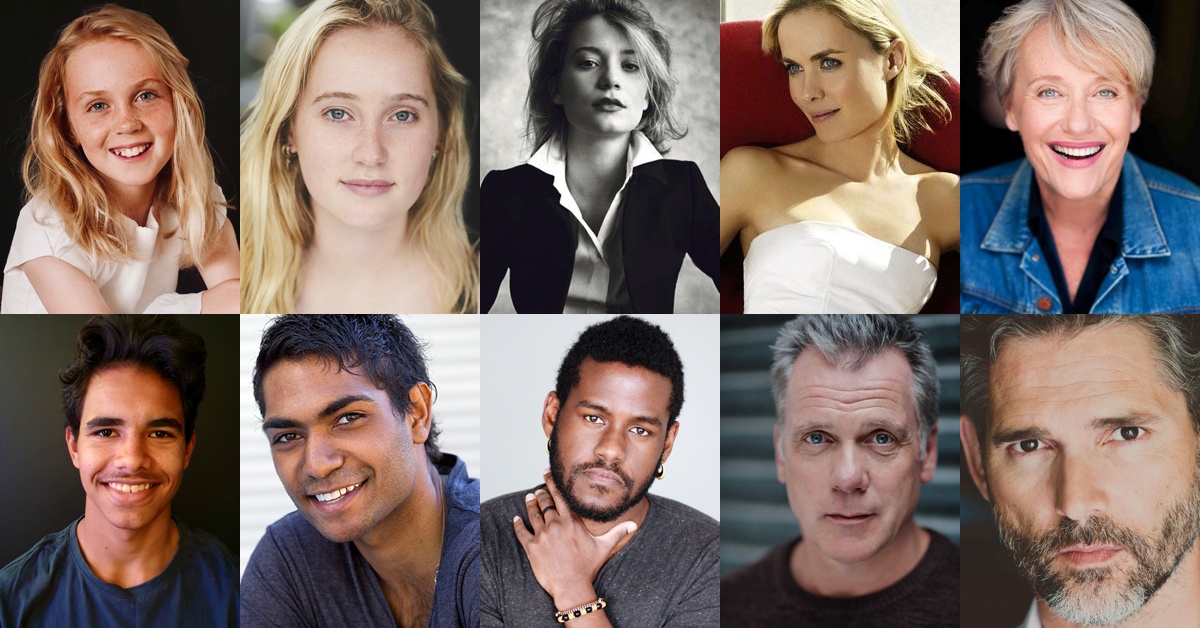 To bring “Blueback”, the hero of the film to life, the production will use a specialised team of underwater camera operators, who have worked on major features and documentary series including Blue Planet, in combination with stateof-the-art animatronic puppetry created by Creature Technology Company (King Kong: Alive on Broadway and arena show Walking with Dinosaurs) with further CG by Soundfirm (Peter Rabbit, Paper Planes) in Melbourne.