The next Bourne film has reportedly landed its main villain with a Black Swan star signing up.

Previously there had been speculation that Viggo Mortensen was offered the rule however Vincent Cassel is the man who will portray the main villain taking on Jason Bourne in the newest film in the series. 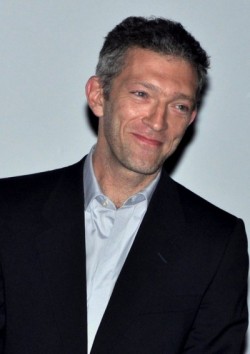 Other than Matt Damon the casting announcements so far have also included Tommy Lee Jones, and Julia Stiles coming back to the series, while story details on the film are scarce.

This Bourne film is targeting a July 2016 release, at which point it will have been about 8 years since the last time we saw Damon as Bourne in theatres. Paul Greengrass is returning to direct as well, so you can expect lots of visceral up close shaky cam action once again!

We’re pretty excited by this news, Cassel makes a fantastic villain, let us know what you think in the comments.