BRAVE is the 10th Original Story from Pixar Studios and its hitting cinemas on the 21st June! Disney has present us with a First Look Clip from the movie where King Fergus tells a tale.

You can’t really go wrong with a Pixar film every single movie has been a smash from Toy Story to Monsters Inc and not to forget Ratatouille and the lovable UP! Since 1995 Pixar has been with us every couple of years delivering us amazing films and over those years Pixar has had 35 Academy Awards nominations, 9 Oscar nominations and 6 Golden Globe nominations… impressive right? 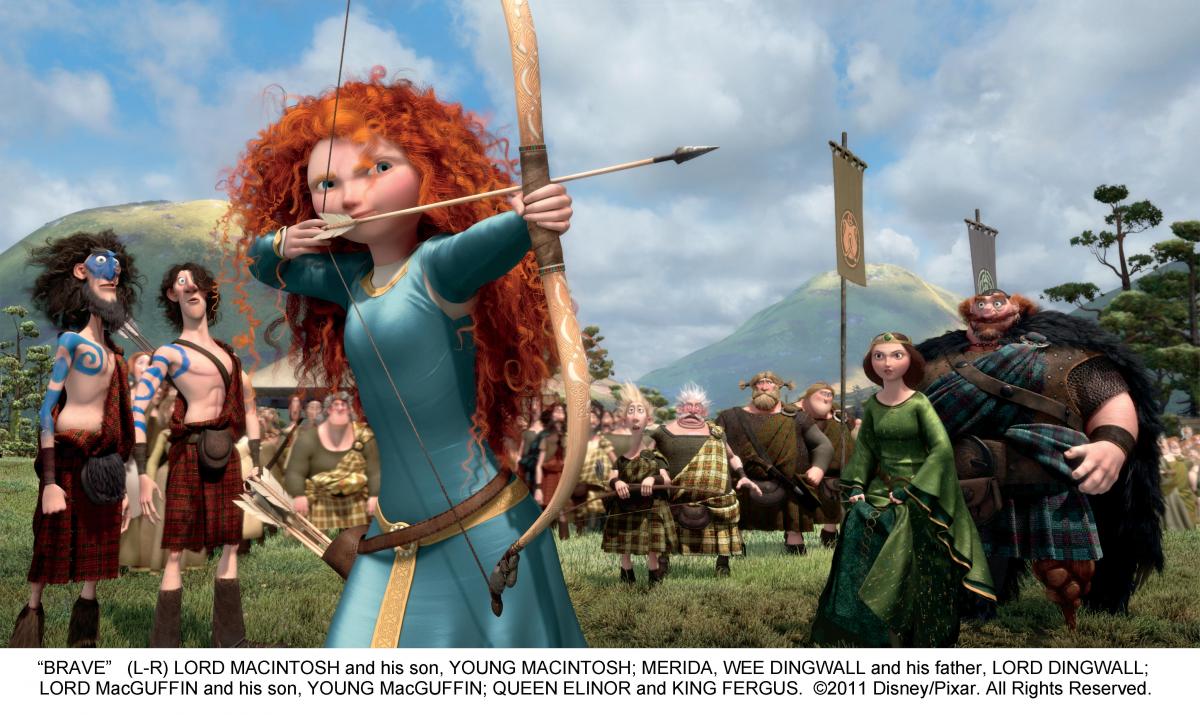 Here are some incredible facts about Pixar.

1. George Lucas Sold His Share of Pixar for $5 Million Dollars.

Well we all know that Lucas doesn’t need anymore money all he would have to do is crank out a Star Wars 7 and make a few billion but Back in the 70’s Pixar was a part of the Lucasfilm Empire but when Lucas released Howard the Duck back in 1986 he was forced to seel his part of the company to none other then Steve Jobs the Apple Co-Founder. Unlucky for Lucas in the fact that Disney paid $7.4 Billion for Pixar in 2006!

2. The CARS franchise sure knows how to crank out the Merch.

CARS has made over $5 Billion Dollars in merchandise alone now thats impressive numbers consdering thats for just one film franchise. Here’s a bit of food for thought, in 2010 Star Wars Merchandise made only 3.25 billion wowzer!

4. One voice actor has appeared in every single Pixar movie ever made!

His name is John Ratzenberger, and his roles include PT Flea in “A Bug’s Life,” Mack in “Cars,” The Abominable Snowman in “Monsters Inc.,”Underminer in “The Incredibles,” and the school of fish in “Finding Nemo.”

Pixar thinks of him as their ‘Lucky Charm’ and so they always find a role for him to play in every movie that they make. Ratzenberger is best known for his role in the massive 1980s hit sitcom “Cheers” 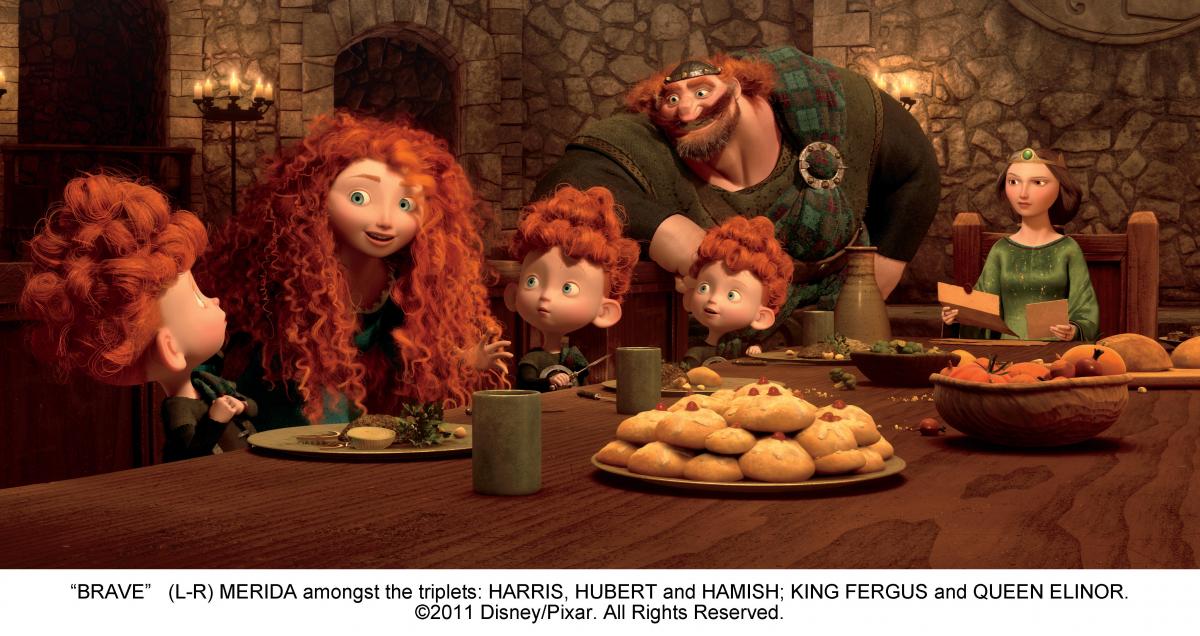 BRAVE hits cinemas on the 21st of June. Check out the clip below