BAIT 3D is about to hit cinemas on the 20th of September and accessreel.com had a chance to talk to one of the films stars Cariba Heine.

Cariba comes from primarily a Television background on shows such as Blue Water High, and TV movie – A Model Daughter: The Killing of Caroline Byrne but she is best known for her role as Rikki Chadwick on the Ten show H2O: Just Add Water. Her most recent work before jumping into shark infested waters was on the biographical TV miniseries  Howzat! Kerry Packer’s War playing the role of Delvene Delaney. 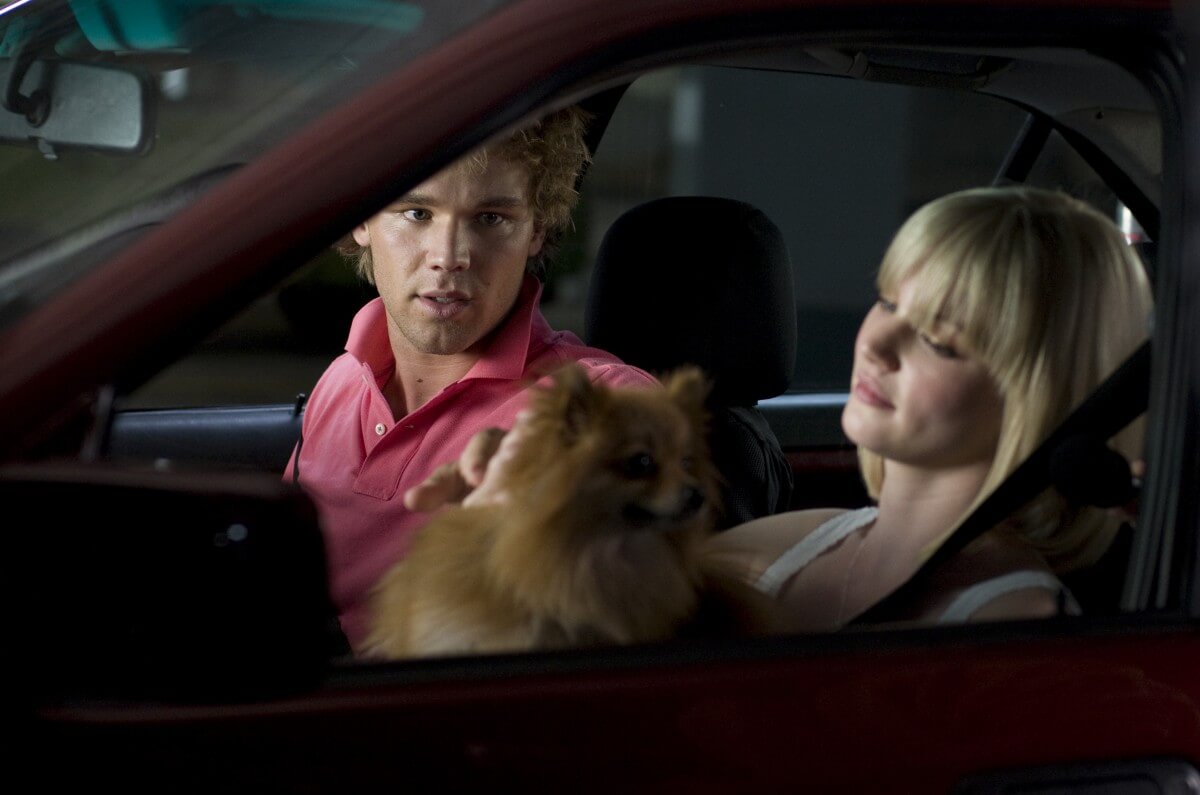 CH – Well, in short there is a robbery that is taking place during an earthquake which then causes a tsuami, which washes a couple of uninvited guests into a supermarket in the form of Great White Sharks.

CH – Heather is your typical Gold Coast Girl, with the little fluffy dog in the handbag is fairly self obsessed and is dating the jock of the school as shes the most popular girl and hes the most popular boy but they fight like cats and dogs which made it feel like a real relationship, working with Lincoln on that was a lot of fun.

AR – Speaking of Lincoln Lewis what was it like working with him?

CH – He was great I know him quite well so we had a lot of fun, it was sort of like play time we were given a license to add things here and there so he was great.

AR – You have worked on TV shows like H20 so your not stranger to the water but how different was it this time around?

CH – It’s very very different, with this film we were in the car for most of it but they were flooding the car and draining it over and over again so the seats were always wet.. but its really a lot of standing around in wet clothes all day so it’s fun but still challenging. 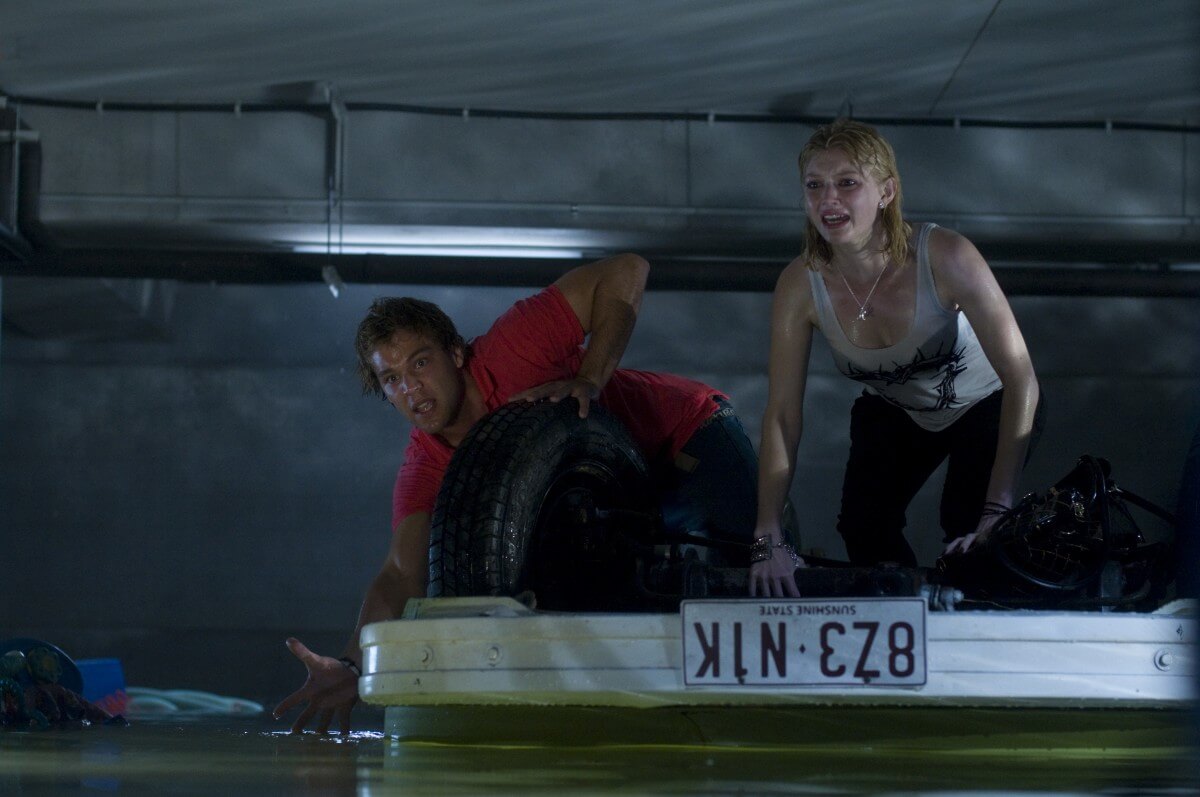 AR – What was it like working with mechanical sharks? And did you guys ever get a chance to just play with it?

CH – The shark was a lot of fun we called him Derek and everyone loved him but the way it swam through the water was absolutely incredible and it was built really well and the silicon that goes over the animitronics was really impressive even down to detail like the gums and how it worked with the teeth so it was a lot of fun to be around. At one stage there was talk about taking it into the actual ocean to see how it looked for everyone else but unfortunately we never got around to it. It was pretty super freaky watching it though as it really did look very life like.

AR – What was your favorite scenes in the film?

CH – The fights in the car with Lincoln were my favorite scenes, we got some re-writes a couple of days before shooting that included the lines about the Gucci shoes and that so it was really fun with the banter and adding bits that made it seem like a real couple fighting.

AR – Whats the biggest challenge going from TV to Movies?

CH – I don’t think its so much a challenge but you just have so much more time to get things right which is a real luxury, I think the whole working with 3D was the biggest challenge, the crew had to make sure they don’t over heat and go down because they have these plastic things over them to protect them from the water so the air conditioning was always blasting to keep them cool. 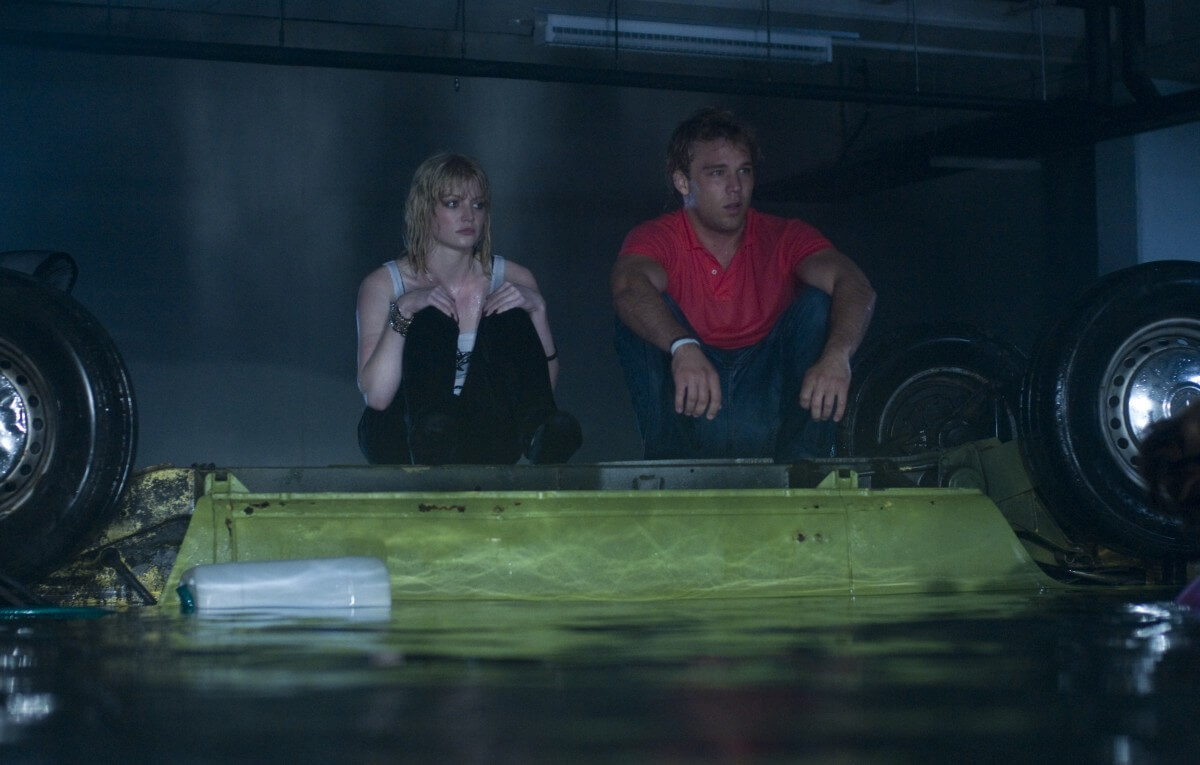 AR – What do you hope viewers get out of the film after seeing BAIT 3D?

CH – I hope people just have a lot of fun, that a lot of different people will go and see its a genre film so its tongue and cheek and its meant to be entertainment so it should be fun so I really hope people get a little bit scared and have a giggle but in all hopefully a couple of hours of pure escapism.

BAIT 3D opens in cinemas everywhere this Thursday – check out the trailer below.