Casting News – Who is going to play Elton John?..

Okay, so this is the most random news I have heard about casting for a movie in years but I’m equally intrigued and totally pumped to see if he can pull it off.

The man who played Bane, Mr Tom Hardy in The Dark Knight Rises has been tapped to play Elton John in his biopic. Focus Features announced the casting news today and the film is due to be shot next year. 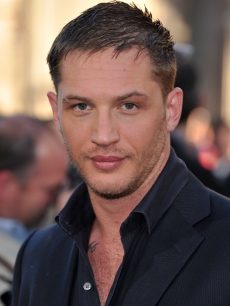 Don’t get me wrong, Tom Hardy is a fantastic actor and every film I have seen him in from Bronson, Warrior and The Dark Knight Rises his performances have completely blown me away… but a part of me thinks Tom playing Elton John is a bit of a stretch.

What do you think?