Recently we reported that the new Jack Ryan film starring Chris Pine is moving ahead with principal photography now that the actor’s scheduling conflicts with Star Trek have been sorted out. Not far into shooting and we are already getting our first look at images from the set which you can check out at the link. 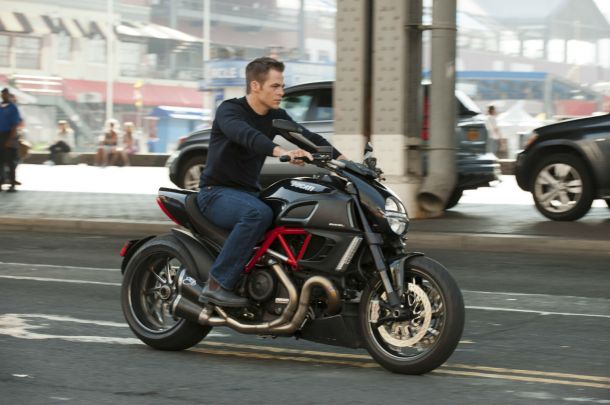 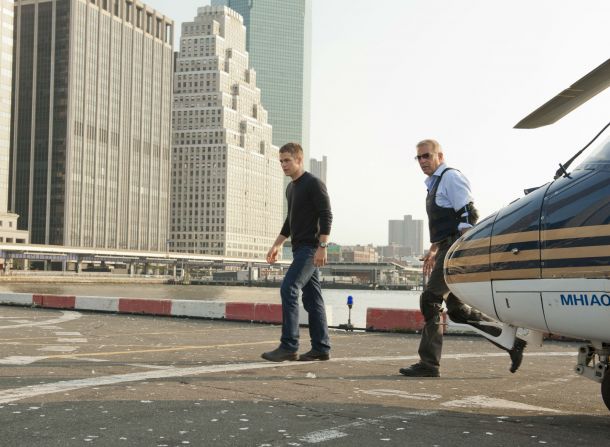 Under the direction of Kenneth Branagh, the film also stars Kevin Costner and will tell the story of a young Jack Ryan starting out in his career.