To celebrate the the release of DELIVERY MAN on Blu-ray, DVD and digital on April 9 we have a very nice Q&A with Chris Pratt. You might know Chris from Parks and Recreation and the very exciting upcoming Marvel flick Guardians of the Galaxy! Take a read below.

1.    Let’s talk about the character you play in “Delivery Man.” Please describe him for us.

A:    I play a character named Brett Fletcher. He is an old friend of David Wozniak’s, played by Vince Vaughn. He’s an interesting character. He is depressed, fat, really at the end of his rope, buried in the responsibility of having four children. The backstory is that his wife has left him. She works and essentially sends money home. Brett used to be a lawyer, but had his license revoked. He’s really just in a bad spot. And when we meet him in this story he sees the opportunity to represent David in a class action lawsuit. It’s probably his last chance to really reignite his passion for the law. And it makes for an interesting character, and a nice part of this film, which is really an examination of fatherhood. So it’s a great role, and I’m thrilled to do it. That’s Brett.

2.    What is the difference between the original movie and “Delivery Man”?

A:    It’s funny because it’s actually from the same filmmaker, the same writer/director. It’s an opportunity for him to expand his vision to a wider audience. Tonally I think the movie will be the same, but it’s bound to be a different movie just because it has different working parts, different actors playing the various characters. But it has the same captain, who is Ken Scott. This is his baby, and he wants to give it to an American audience. So I think it’s an awesome opportunity for him to not only tell his story to a broader audience, but for Hollywood, and people in Hollywood, and people in America to embrace him as the brilliant filmmaker he is.

A:    They were interested in me for the role of Brett, and I watched the original movie and I loved it. I thought it was great, so I took a meeting with Ken Scott and Scott Mednick the producer, and we just met and talked about the character and they offered me the movie.

4.    What was your first reaction to the story when you read the script?

A:    My first reaction to reading the script was surprise because I had understood the log line, and was surprised to see that this wasn’t a broad movie tonally. It wasn’t something that was silly, or goofy, or a wacky comedy. It’s like it actually made me feel something. That was my first reaction. It was really good. I’ve done comedy, and a lot of times you get to improvise and have fun and really own the character, and say not necessarily what’s on the page, but some version of it, whatever’s the funniest. This is not that kind of movie. This is the kind of movie where you really want to be word perfect. I mean the script lives and breathes on its own as a really nice story, and so this was an interesting challenge ’cause it’s something I’ve never really done where I can play it exactly how it’s written on the page. 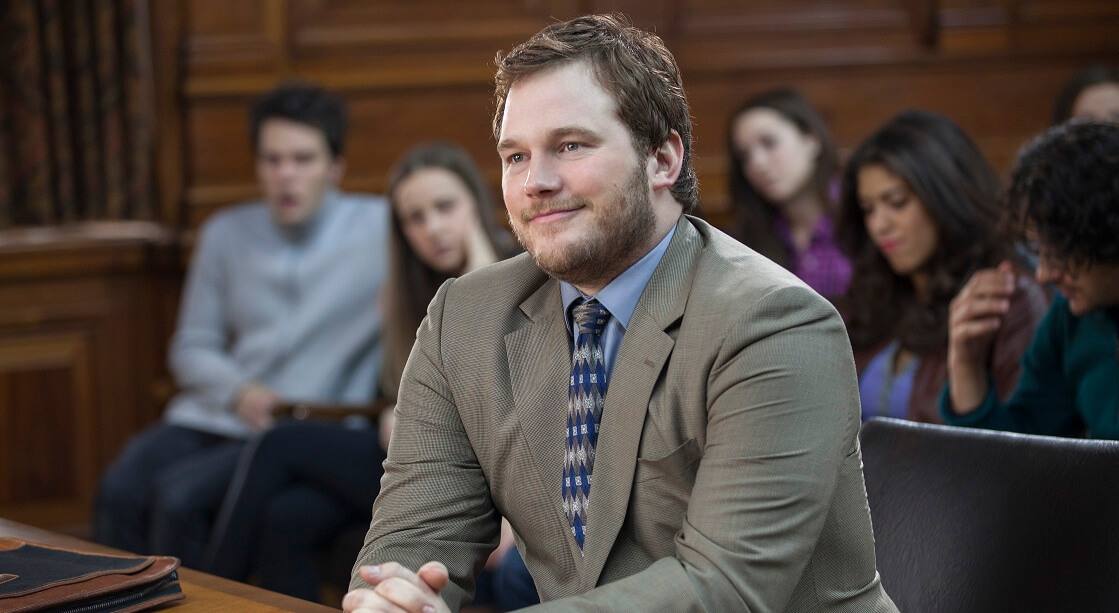 A:    Well, I think Vince is ideal for this part for a number of reasons. Not only is this unlike anything he’s ever done before, in my opinion, but this is something that’s tonally pretty serious. There are a lot of funny parts, but it’s something that will, I think, be really a surprise and a breath of fresh air for people who are Vince Vaughn fans, like myself. They’re going to see him in this and think wow; this is something actually very different for him. So that’s really nice.

6.    What was your first encounter like when you met Vince?

A:    Well I had so many Vince Vaughn encounters before I ever met him just from all of the movies that I’ve seen him do, and from the people that I know who have worked with him. I was intimidated by Vince before I ever met him. He’s a comedy icon, and an opportunity to do something comedic with him was really quite intimidating. But then I met him, and he put all that intimidation to rest. He’s just a genuinely nice, good guy. We had a few rehearsals, and we didn’t have a chance to really get to know one another before we started shooting, so I just sent him a text when we were in New York. I said, “Hey, you want to go out?”  And he took me out and treated me to a night on the town, and boy I gotta tell you the guy’s a huge movie star. Everybody knows that, but to be able to witness it first hand was pretty wild. I mean everywhere he went every person that saw him stopped and did a serious hardcore, “Oh my God! Oh my God!” Everywhere he goes that’s what it’s like for him. That was pretty wild to see. And despite all of that he’s a nice guy, and down to earth. He cares about his family, and I like him, and I look up to him in a lot of ways because he doesn’t seem to have let this crazy world of show business get to him. That’s really cool. 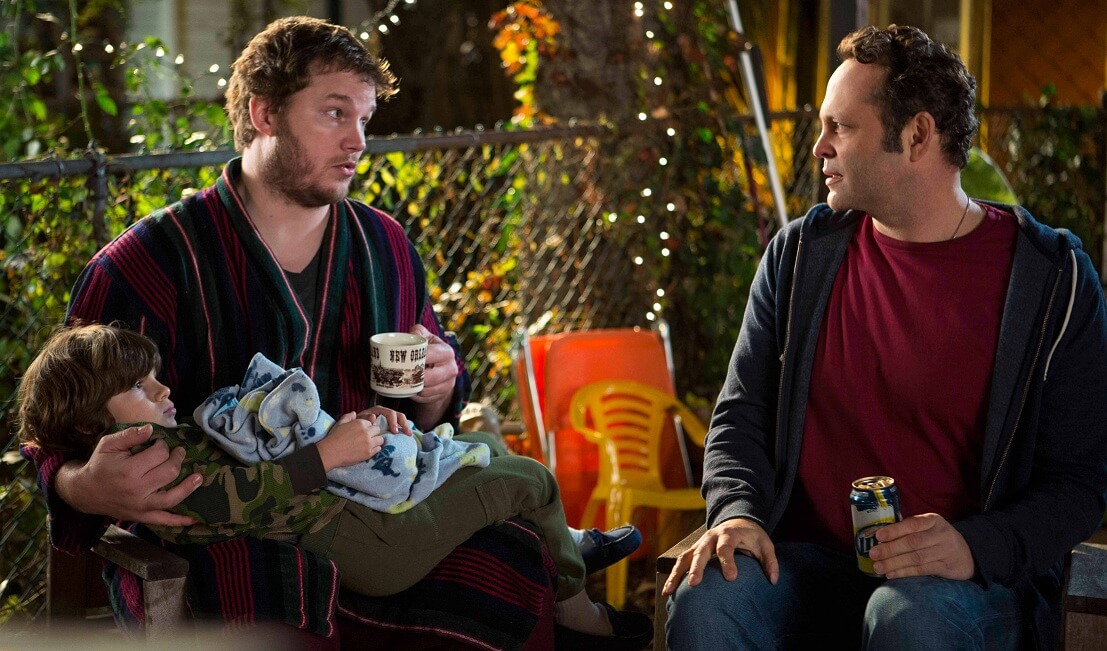 7.    Please talk more about how this story is not just a drama or a comedy.

A:    Yeah, this is one of those really nice gems of a movie, or rare stories that has a lot of comedic moments that are rooted in a dramatic reality. So this is a movie that will actually move you, which is nice because I love a comedy. I love a goofy comedy, I love to go and forget about things and laugh, but this is a movie that will actually make you think, and make you feel something. And then what’s nice about that is when you’re feeling something in your soul that makes you think about life, and fatherhood, and parenting, and the people who are much less fortunate than you. So this is a movie that truly does make you laugh and does make you cry.

Jump over to our competitions and events page to win DELIVERY MAN on Blu Ray!