That’s right! Everyone’s favourite killer doll will be back on the big screen thanks to MGM studios and the producers of IT. 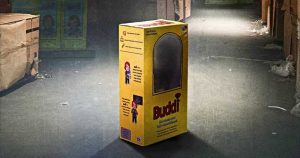 The film was helmed by a relatively new director, Lars Klevberg, and written by Tyler Burton Smith, who also happens to have very little writing credits to his name. The original franchise creators, Don Mancini and Brad Dourif, had no involvement with this movie even though they were attached to the previous “darker and scarier” reboot. 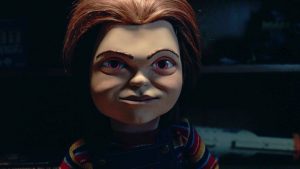 Aubrey Plaza (Parks and Recreations) takes on the role of Karen Barclay, a mother who gives her son Andy (Gabriel Bateman, Lights Out), the special Buddi doll for his birthday, while completely unaware of its sinister character. She is joined by Brian Tyree Henry (Spider- Man: Into the Spider Verse) who will play Detective Mike Norris. Mark Hamill (Star Wars) voices the new version of Chucky.