CinefestOz 2018 was this past week and we had the opportunity to interview three of the members of the Film Jury who had the incredibly hard decision to award the $100,000 film Prize, Take a listen below to our chat with Sigrid Thornton, Michael Caton and Tasma Walton at Studio Bistro just before the Jury Lunch.

Michael Caton film and stage actor, comedian and television host, best known for playing Uncle Harry in the Australian television series The Sullivans, playing Darryl Kerrigan in 1997’s low budget hit film The Castle and playing Ted Taylor in the popular Packed to the Rafters. Caton has been inducted into the Australian Film Walk of Fame in honour of his work in Australia’s cinema and television industries.

Tasma Walton is a local WA television and film actress and has been working in the industry for a long time including roles in Home And Away, Blue Heelers, The Secret Life of Us, City Homicide, Rake and Mystery Road. 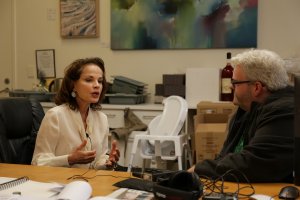 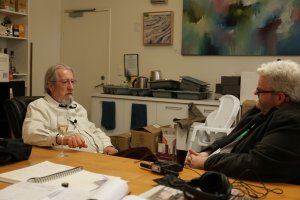 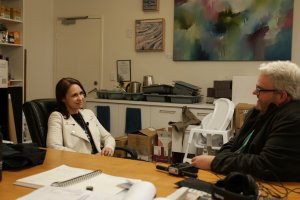 For more information about CinefestOz click here.. the dates have already been announced for 2019 28th August – 1st September.

Take a listen below