When CinefestOZ say’s its “Home of Australia’s Greatest Film Prize” they really mean it with $100,000 up for grabs for one of the six finalists in this years inaugural event!

Felony, Son of a Gun, The Reckoning, The Waler: Australia’s Great War Horse and MIFF@CinefestOZ films My Mistress and Paper Planes are all in contention for the 100k so lets take a look at each film to find out more. 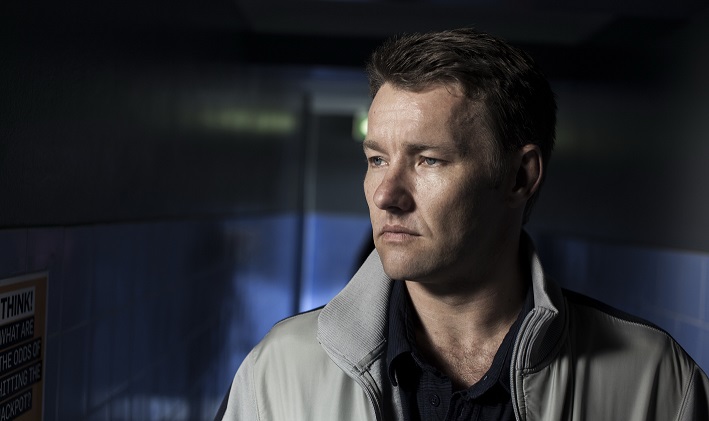 FELONY – FELONY is the story of three detectives embroiled in a tense struggle after a tragic accident that leaves a child in critical condition. One is guilty of a crime, one will try to cover it up, and the other attempts to expose it. How far will these men go to disguise and unravel the truth?

SON OF A GUN – When JR (Brenton Thwaites) is sent to prison for a minor crime, he becomes the apprentice to Brendan Lynch (Ewan McGregor), Australia’s public enemy number one. However, when JR helps Brendan break out, they go on the run and form a complex co-dependent relationship that will be more dangerous than the heists they plan and the enemies tracking them down.

Filmed in WA, Son of a Gun is directed by Julius Avery’s  with Ewan McGregor and Brenton Thwaites. 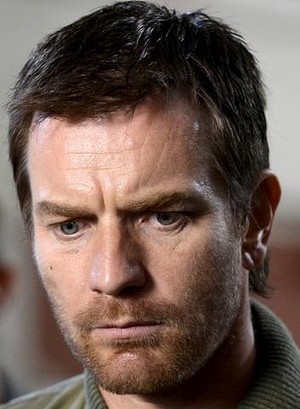 THE RECKONING – After his partner is murdered, a detective must track down two runaway teens whose camera holds the identity of the killer.

THE WALER: AUSTRALIA’S GREAT WAR HORSE (Documentary) – Over 130,000 Australian horses served in the Great War of 1914-18. Popularly known as ‘Walers’, it was in the desert sands of the Middle East that their legend was born. They carried their men to victory on the long road to Damascus, but at war’s end they did not come home. This is the story of their colonial origins, their gallant service, and their shameful fate.

The Waler: Australia’s Great War Horse takes us on an epic journey from the outback of Australia, across the vast Indian Ocean, to the pyramids of Egypt, the living hell that was Gallipoli, and the unforgiving desert sands of the Middle East. After the disaster of Gallipoli, and with the Ottoman Turks threatening the Suez Canal, regiments of the Australian Light Horse were to undertake a grueling three-year campaign to drive the Turks from the Sinai and Palestine, culminating in the ‘Great Ride’ through the Jordon Valley and the capture of Damascus.

MY MISTRESS – It’s a long hot summer for Charlie Boyd. He’s sixteen and his hormones are racing. When a tragic family event tumbles Charlie into a world of pain, a pain so intense he thinks no-one can help, he tries to escape. Desperate and alone, he meets Maggie, the mysterious woman who lives down the street.  She’s a professional and she specialises in pain. Giving it, exploring it, and sharing it, all for money. So Charlie insinuates his way into her life and despite herself Maggie can’t stop from going along with his wishes.  However dangerous their relationship may be, she knows he needs her.  She needs him too. As much as she tries to deny it, she needs his sort of love, because in the part of her life she keeps from Charlie, she has been judged and found wanting, and is paying the price. Maggie is drawn to this troubled boy who takes all the pain she can give and uses it to heal himself. As Charlie heals, he turns that love back onto her, his Mistress.

PAPER PLANES – Paper Planes is a family film that tells the story of a young Australian boy’s passion for flight and his journey to compete in the world paper plane championships in Japan. Eleven-year-old Dylan meets the junior Japanese champion Kimi in the national paper plane championships in Sydney, Australia. They develop a close bond, challenging each other to create a plane that has never been seen before.

So there you have it the 6 contenders for Australian’s biggest film prize, unfortuntately we don’t have trailers for a few of them but all the films will be showing at event. The Waler will have its world premiere at CinéfestOZ while the festival will also host the Australian premieres of Son of a Gun and The Reckoning. The film jury who decides the winner is headed by Bruce Beresford who is behind such films as Breaker Morant, Driving Miss Daisy and Mao’s Last Dancer.

For those of you that have no idea about CinefestOZ the event takes place in Busselton, Bunbury, Dunsborough and Margaret River.