CinefestOZ has today announced four uniquely Australian films are in the running to win Australia’s coveted $100,000 annual film prize at the 2022 Festival (23 to 28 August) in the beautiful South West of Western Australia (WA).

Seriously Red directed by Gracie Otto, Transfusion directed by Matt Nable and MIFF@CinefestOZ films Sweet As directed by Jub Clerc in her feature film debut, and Of An Age directed by Goran Stolevski will have their WA premieres at the festival and are this year’s Film Prize finalists, which recognises excellence in filmmaking from an Australian feature film or feature-length documentary and is awarded by a Jury of prominent Industry guests.

CinefestOZ Chair Margaret Buswell said “the calibre of this year’s finalists is evidence that despite a challenging couple of years, the Australian filmmaking industry continues to bring to life inspirational and entertaining Australian stories.

“I know CinefestOZ audiences will be captivated by these films, which cover the full spectrum of storytelling from comedy, romance and self-discovery to gritty drama, ahead of the winner’s announcement at the Gala Night on August 27.”

“CinefestOZ celebrates the best of Australian creativity in one of the best regions of Australia, ” said Tourism Minister Hon. Roger Cook.

“Congratulations to all the finalists for what promises to be yet another memorable festival. I urge people to buy a ticket to support both CinefestOz as well as the many fantastic local businesses and tourism operators.”

Rikki Lea Bestall, Screenwest CEO said “We are so pleased to see WA Indigenous filmmaker Jub Clerc up for CinefestOZ’s coveted film prize with her debut feature, Sweet As. Screenwest is proud to have supported this highly-anticipated film through our West Coast Visions initiative. Congratulations Jub and team!”

Ahead of each Film Prize premiere, filmmakers and attending talent will walk the red carpet followed by a film screening with the Jury and audience.

Each Film Prize film or documentary is paired with a unique In Conversation dining experience, where the filmmakers share with guests how they brought their projects to life, while enjoying sensational food at some of the South West’s best restaurants.

The glittering Opening Night and Gala Event will take place at Orana Cinemas in Busselton, with celebrations continuing at the spectacular Origins Market.

About the Prize Film finalists 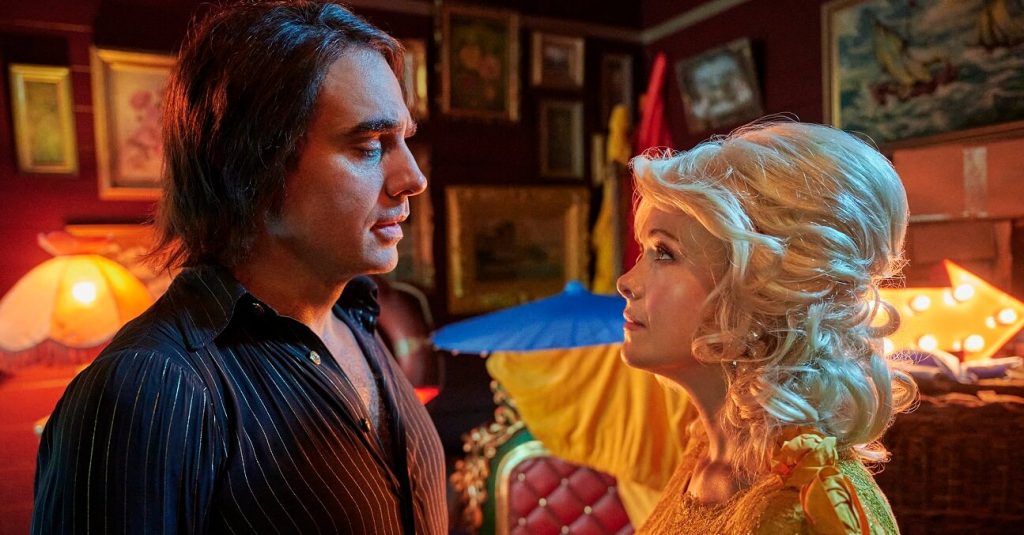 Of An Age MIFF@CinefestOZ – in the Summer of 1999 an unexpected and intense twenty-four-hour romance blossoms between a young Serbian ballroom dancer and his dance partner’s older brother. A decade later the pair meet for a bittersweet reunion. Directed/written by Goran Stolevski and produced by Kristina Ceyton and Samantha Jennings, the film stars Elias Anton, Thom Green and Hattie Hook.

Transfusion – after the loss of his wife, a former soldier is thrust into the criminal underworld to keep his son from being taken from him. Writer and director Matt Nable stars in the film, alongside Sam Worthington and Phoebe Tonkin. 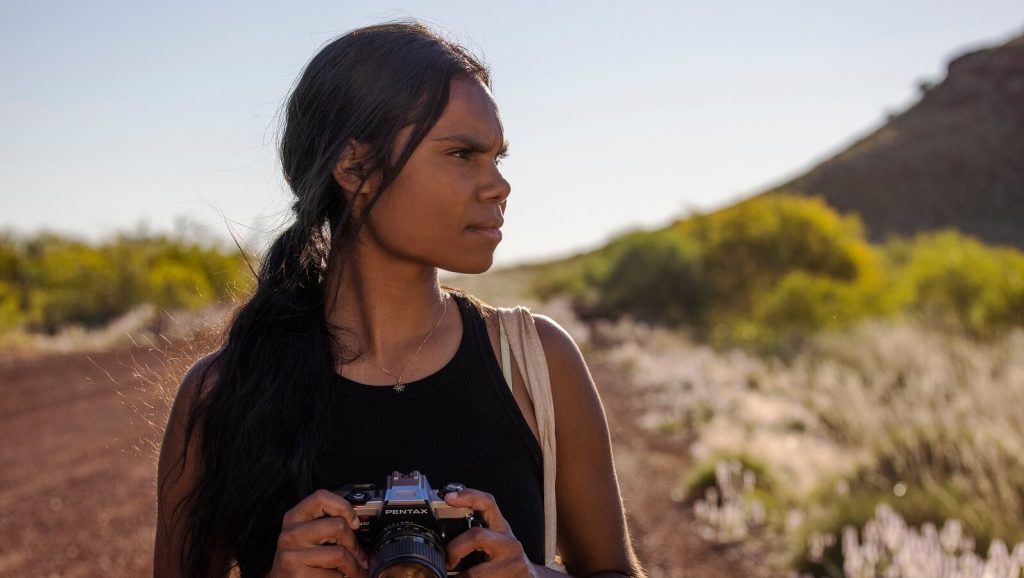 Sweet As MIFF@CinefestOz – When all hope is lost, sometimes all it takes is to jump on a minibus with five strangers and trust the journey. Set in WA’s Pilbara, where writer/director Jub Clerc grew up, the film was produced by Liz Kearney and stars Shantae Barnes-Cowan, Tasma Walton, Mark Coles-Smith and Ngaire Pigram.

Early Bird tickets are now also on sale for favourite CinefestOz events including the Film Prize films and In Conversation; the Gala Night Busselton, the Film Prize Jury Lunch at Aravina Estate, as well as the popular Platinum, Film Prize and Weekend Passes.

The full film program for this year’s event will launch on Friday 22 July. The festival also continues to diversify with the return of ‘Cinesnaps’, the dedicated schools program, and ‘IndigifestOZ’, a specific film program showcasing Aboriginal filmmakers.