CinemaCon has just taken place in Vegas and for those uninitiated its basically a massive convention were Film Studios present all their upcoming product for Cinema Owners and Media they also get an absolute stack of celebrity guests (this year included Tom Cruise, Simon Pegg, Arnold Schwarzenegger, Clint Eastwood, Elizabeth Banks, Stallone, Resse Witherspoon and many many more) to present footage from their respective movies. So lots of news has come out over the last few days, lets take a look below.

Denzel Washington is set to return for a sequel to The Equalizer, it made over $190million at the box office so obviously Sony is pushing that one.

Warner Bros give an exclusive look at footage from the upcoming sequel-reboot of “Vacation” in which Ed Helms and Christina Applegate were there to present. 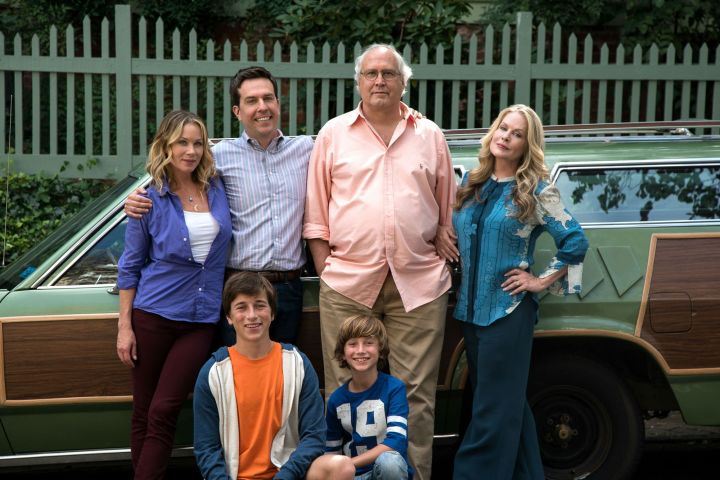 The new Rocky movie titled ‘Creed’ was also shown with all reports saying it looked extremely positive. The drama followed Adonis Creed played by Michael B. Jordan the adult son of Apollo Creed who heads to Philadelphia to see out Rocky to train him. Obviously Rocky is reluctant at first but eventually comes around to the idea. 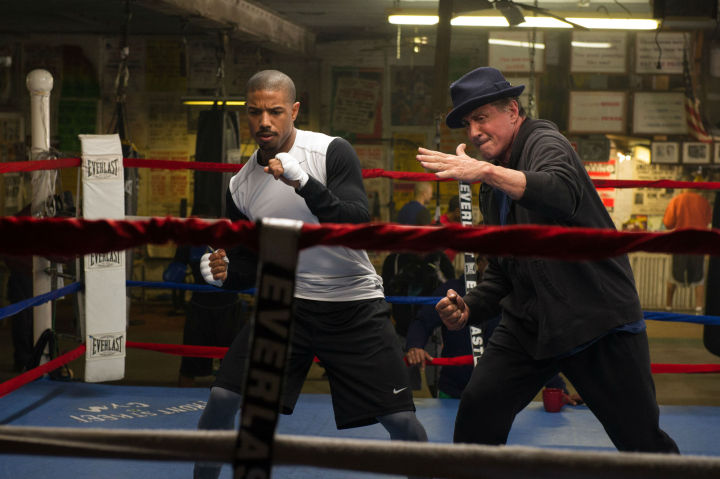 The trailer debut of Johnny Depp’s next film BLACK MASS was also shown, telling the story of Boston’s most notorious gangster Whitey Bulger. Bulger, now serving life sentences in prison for his decades-long reign as the city’s head of the Irish mob, was also a longtime informant for the FBI, corrupting his handlers and getting away with murder until his 2013 conviction. The film also co-stars Benedict Cumberbatch, Sienna Miller, Adam Scott, Peter Sarsgaard, and Kevin Bacon.

Ericson Core’s POINT BREAK remake also got shown with stars Teresa Palmer and Luke Bracey (funnily enough both Australian) in attendance. The crowd was shown a bunch of footage and as per the original movie surfing played a massive part of the film in this one it seems all adrenaline sports are the focus from Big Wave Riding, rock-climbing and dirt bikes.. so Intrigued about this one, still not completely sold.

Tom Cruise, Simon Pegg and Rebecca Ferguson presented footage from MISSION: IMPOSSIBLE – ROGUE NATION directed by Christopher McQuarrie. Two action sequences were shown and because I hate spoilers we won’t tell you what they are but it sounds pretty cool. 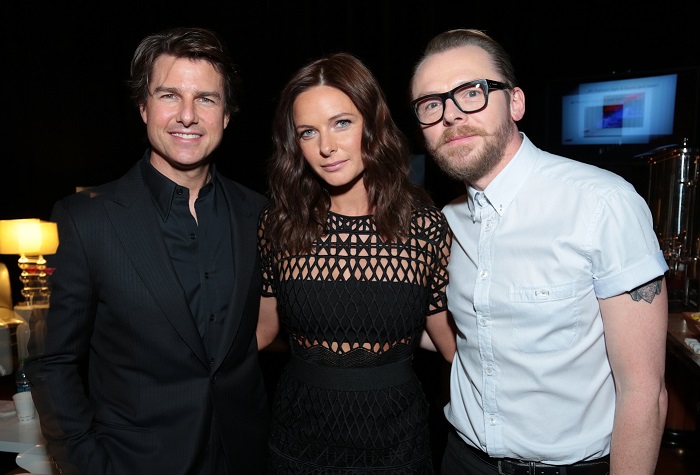 Arnold Schwarzenegger presented footage at the Paramount Pictures presentation for Terminator Genisys, Arnie even walked out on stage in full Terminator gear, leather coat and all. The new footage they presented didn’t really show anything we didn’t already know from the previous trailer that gave away pretty much the entire storyline of the film. Once again, intrigued by not sold on it yet.

Disney presented everything from Pixar, Marvel and Lucasfilm with a rather insane upcoming slate. Tears all round when Pixar’s INSIDE OUT was shown in full, Director Pete Docter — who, along with producer Jonas Rivera — said he was inspired to write the script after his own daughter entered puberty. He wondered, “What’s going on in her head?” and made a film about it. It’s definitely on my to see list!

The Star Wars: The Force Awakens trailer was shown again for the first time in a movie theatre environment (totally jealous) The trailer drew 88 million views within 24hours which definitely exceeded anyones expectations.