Comic Con 2012 is now in full swing we have already posted a few videos from the event but now we have some really cute kids dressed up as Iron Man getting a surprise from Tony Stark himself, Robert Downey Jr! Marvel also brought out the Iron Man 3 suit for everyone to see.

Iron Man 3 is due for release on the 25th of April 2013, check out the photos below and the video. 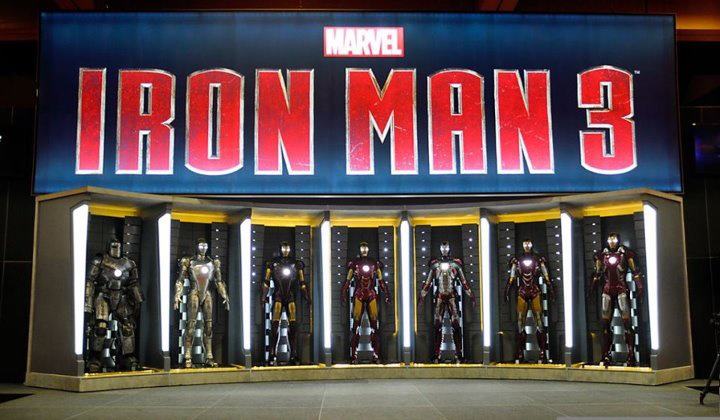 All the Iron Man suits from previous films. 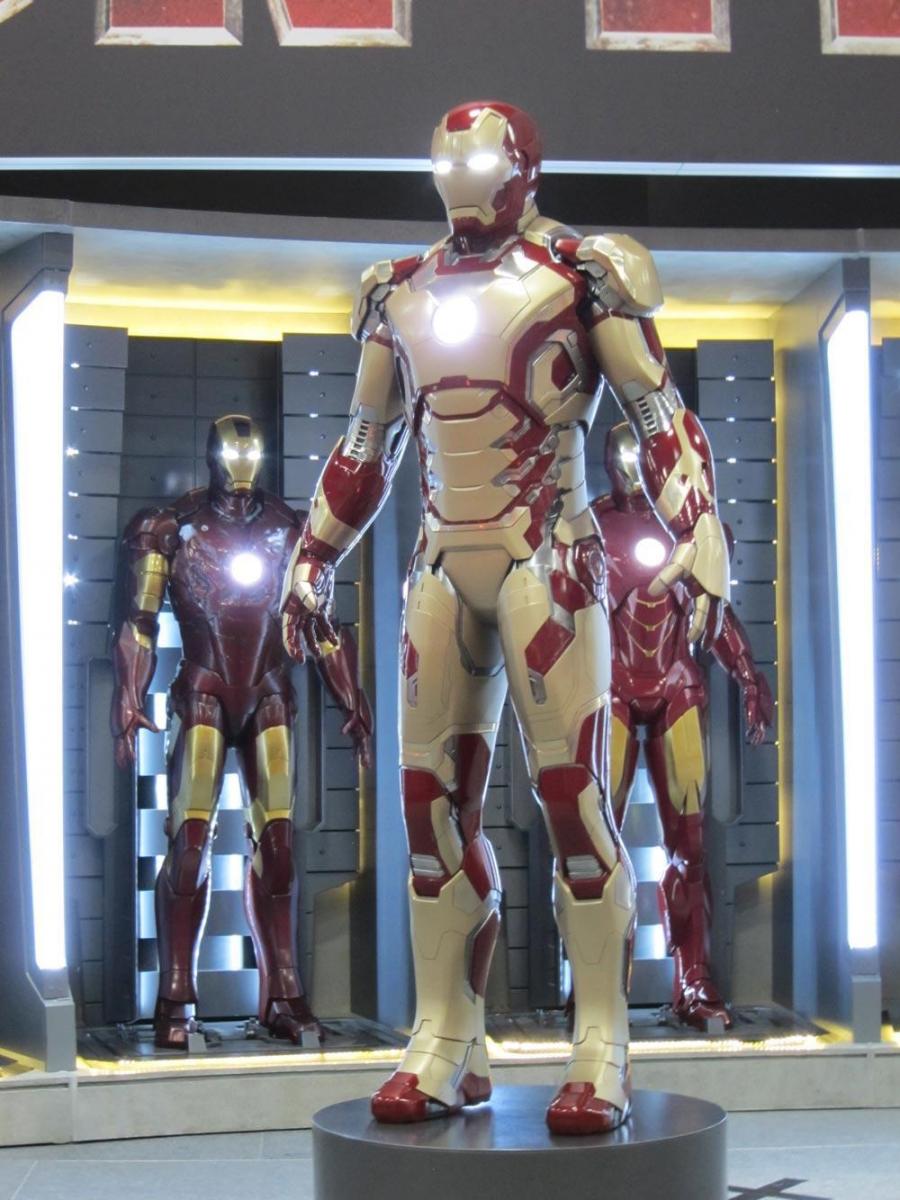 The New Suit – What you think? Thats a whole bunch more gold then I would have expected.