It’s that time of the year where all of us at accessreel.com sit down and take a look back at what we saw in 2012. This year was a HUGE year for movies so that gave us plenty to choose from, take a look at my top ten of the year, some notable mentions and my worst films of 2012.

You can click on the picture to view the trailer.

Eventhough it’s got subtitles don’t let that deter you from seeing the best action film of 2012. The story, the action, the music and well everything is absoultely incredible. 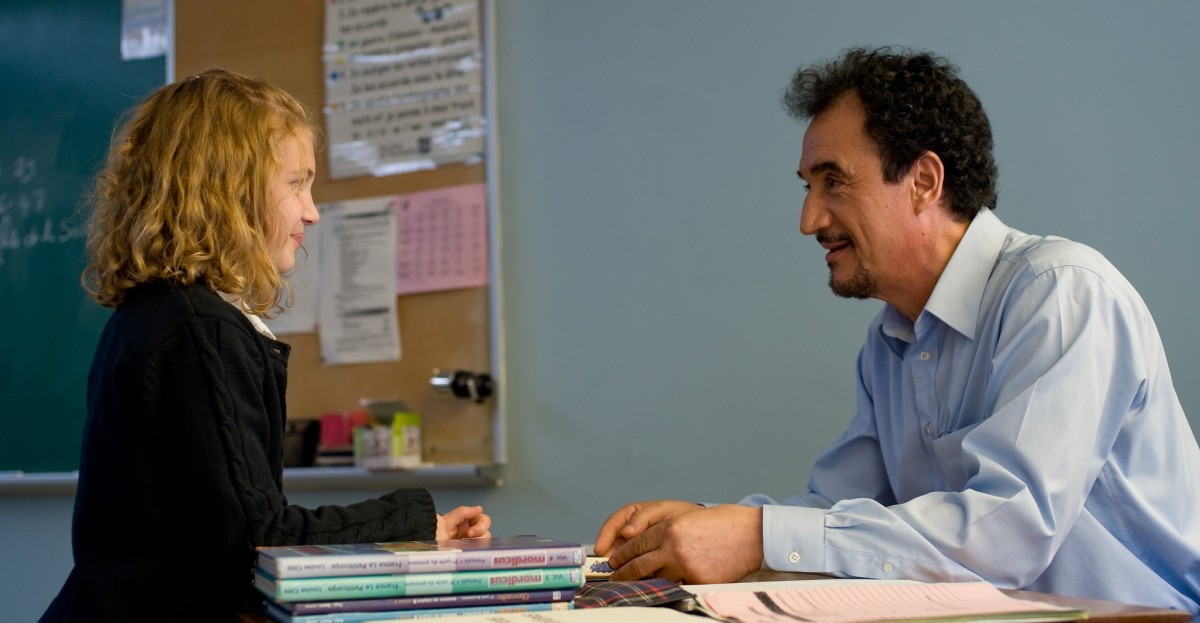 Monsieur Lazhar’s trailer is rather misleading but it doesn’t take away from how beautiful this film really is, it will leave you laughing but also sheding a tear. 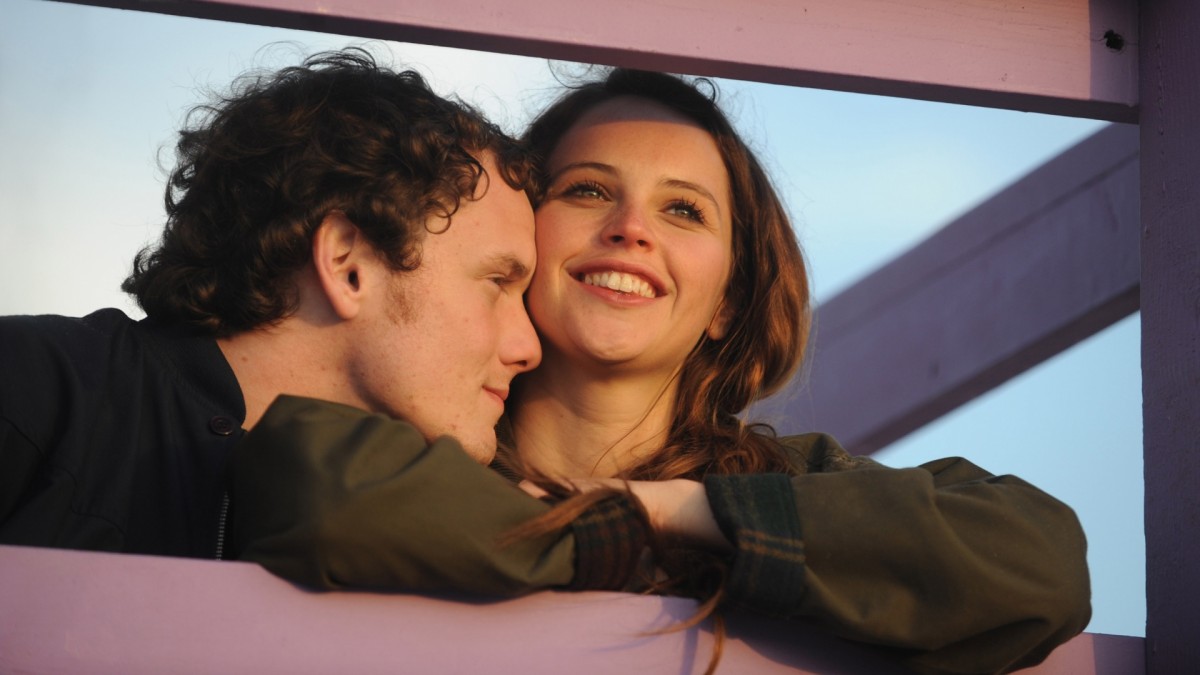 Unfortunately not many people saw this film as it was a limited release but it was the performances by Anton Yelchin, Felicity Jones and Jennifer Lawrence which really made this film great.

A movie about sex addiction turns into so much more with Michael Fassbender in the title role. The long lingering one shot sequences, the music and stella performances by all make this number 7. 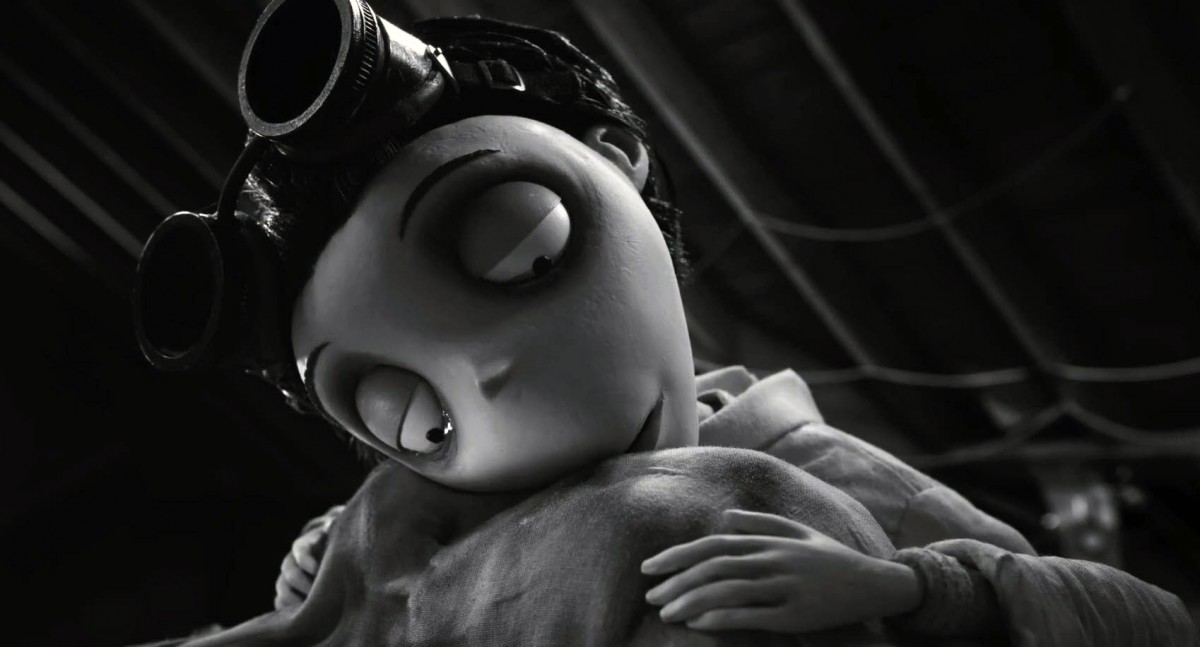 Frankenweenie absolutely blew me away and is by far Tim Burtons best film since Big Fish back in 2003. Sadly it failed at the box office and still hasn’t made is budget back, lets hope it picks up on DVD release.

Well what can I say about The Avengers, once again Marvel well marvel’s with one of the best ensemble casts to date.

Christopher Nolan’s final chapter in his Batman series solidified how great a film maker he really is and yes I cried twice in this movie. (I have a soul)

Eventhough most of us were really disappointed how this movie just suddenly ended after the trailer gave us so much, this performance really made me forgive Liam Neeson for Taken 2.

Ben Affleck continues his winning streak of films he has directed, first up with Gone Baby Gone then The Town.. Argo brings a great cast together with a solid script and story that would make any movie buff smile.

Scorsese’s 3D debut with impressive visual’s, incredible performances and a movie for the entire family. Every film lover needs to see Hugo it’s steeped in movie history and well something pretty special.

So there you have it my top ten films of the year but we also have a few notable mentions including – Moonrise Kingdom, The Artist, Looper, Robot and Frank, Wreck-It Ralph, The Sapphires, Killing Them Softly, Ted, Brave and 21 Jump Street.

I didn’t really feel the need to dedicate an entire article to the worst films of 2012.. so instead I will do what I did last year, ill list the movies and say a little something about them.

Bait 3D – It might have gone well overseas but whoever signed the cheque to get this film made needs to be slapped.

John Carter – Many a debate has been had over this film, yes it had ‘some’ rather nice moments but in all the film was terrible and no its not because of the way the film was marketed it was just terrible.

Taken 2 – Potential was all over this film but it just turned out to be a half baked remake of the first one set in another country but seriously who tells someone to throw grenades around a city full of people? and why does Maggie Grace run like that? who knows.. lets hope we don’t see Taken 3.

Bachelorette – Attempting and failing to be Bridesmaids… need I say more?

Housos Vs Authority – I know I may be shot because some friends of mine absolutely love the TV show and loved the movie even more but evenstill… why? oh why? did we need this movie.

Dark Shadows – Really don’t feel the need to justify this one.

I was going to add The Twilight Saga – Breaking Dawn Part 2 to this list aswell but as the franchise is over, lets just leave it be. Let us know some of your best and worst movies of 2012 in the comments below.