It’s that time again when the entire accessreel.com team takes stock at all the films we caught over the previous year! Sian has already posted her 2013 Top Ten Favorite Films and now it’s my turn. You can also scroll to the bottom to take a look at a few films that I disliked in 2013.

The Secret Life of Walter Mitty

Ben Stiller works his magic infront and behind the camera in this wonderful film filled with stunning sequences and wonder. 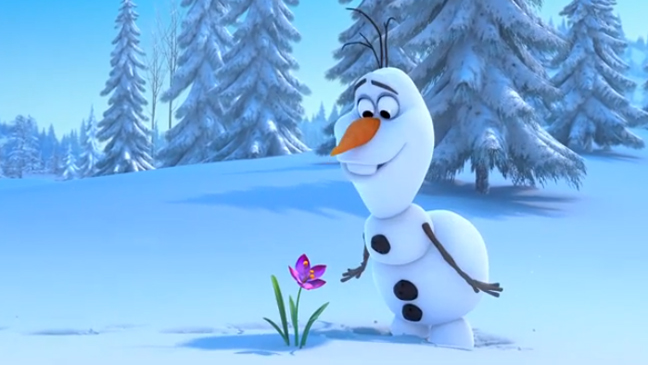 Old school Disney is back with full with songs, incredible animation and an adorable story. 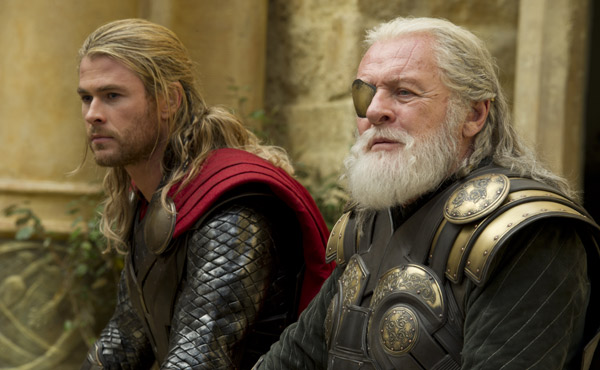 It’s no secret that I’m a Thor fanboy, was slightly hesitant about a sequel but this one delivered in spades.

The Way Way Back 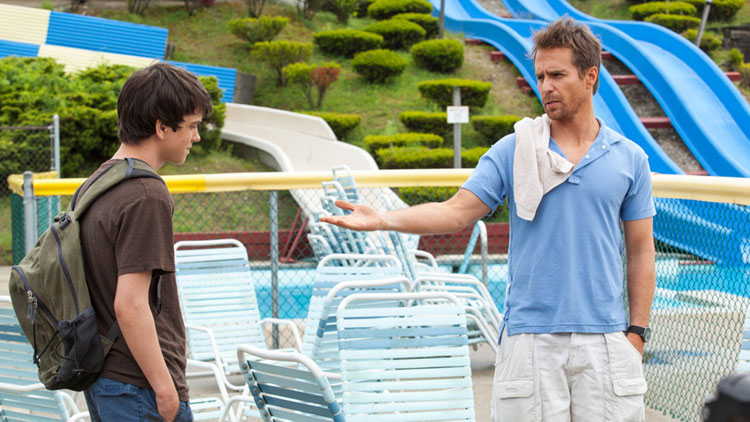 A movie that everyone should see with an impressive cast including Steve Carell, Sam Rockwell, Toni Collette, Liam James and Annasophia Robb. Written by Jim Rash (The Deen in TV’s Community) and Nat Faxon who wrote The Descendants (2011) 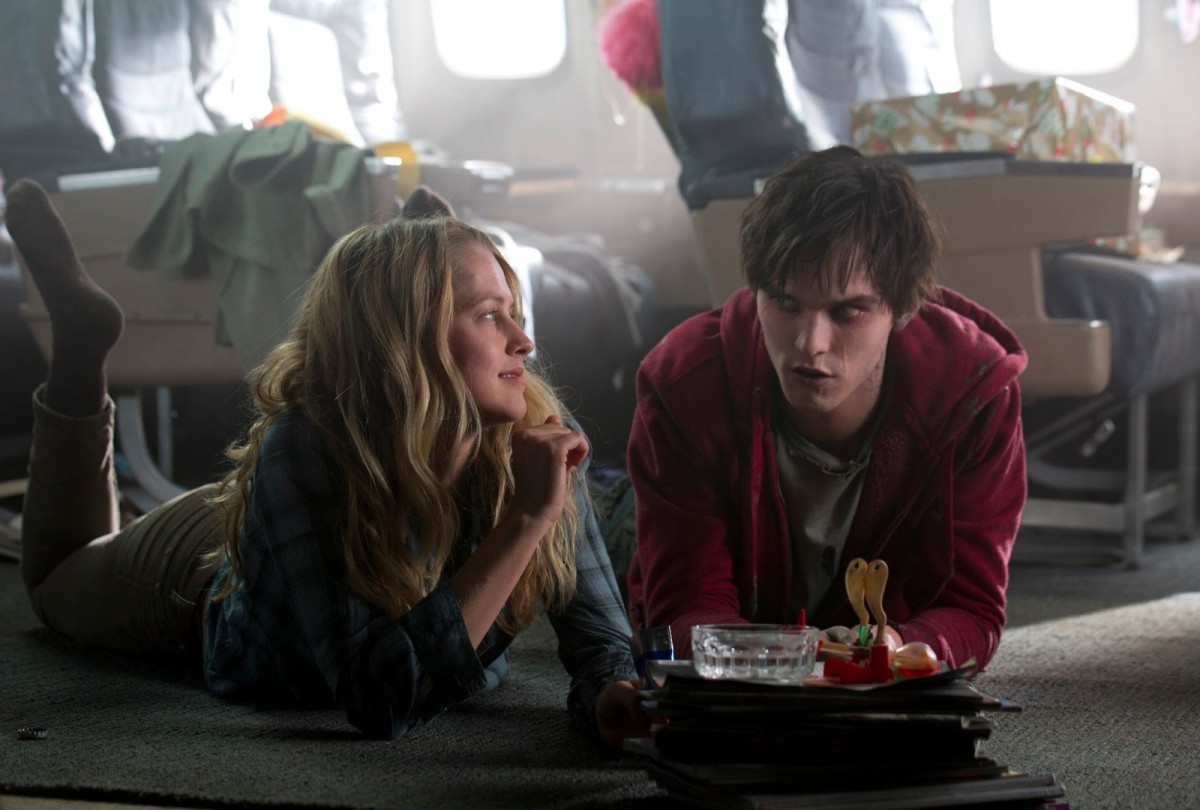 Zombie movie loosely based on Romeo & Juliet? I was sold on the film from the first trailer plus we screened the film as one of our member screenings with an amazing response. 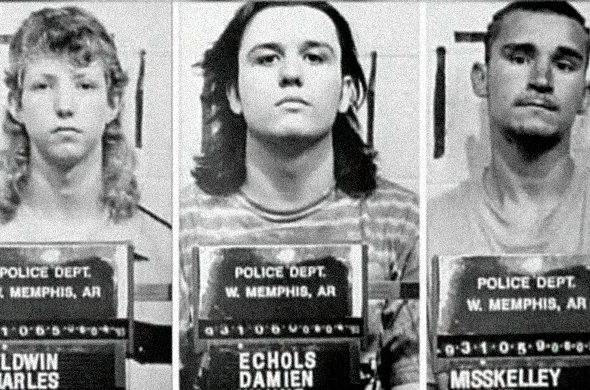 One of those documentaries that sucks you in from start to finish, such an incredible and confronting true story. 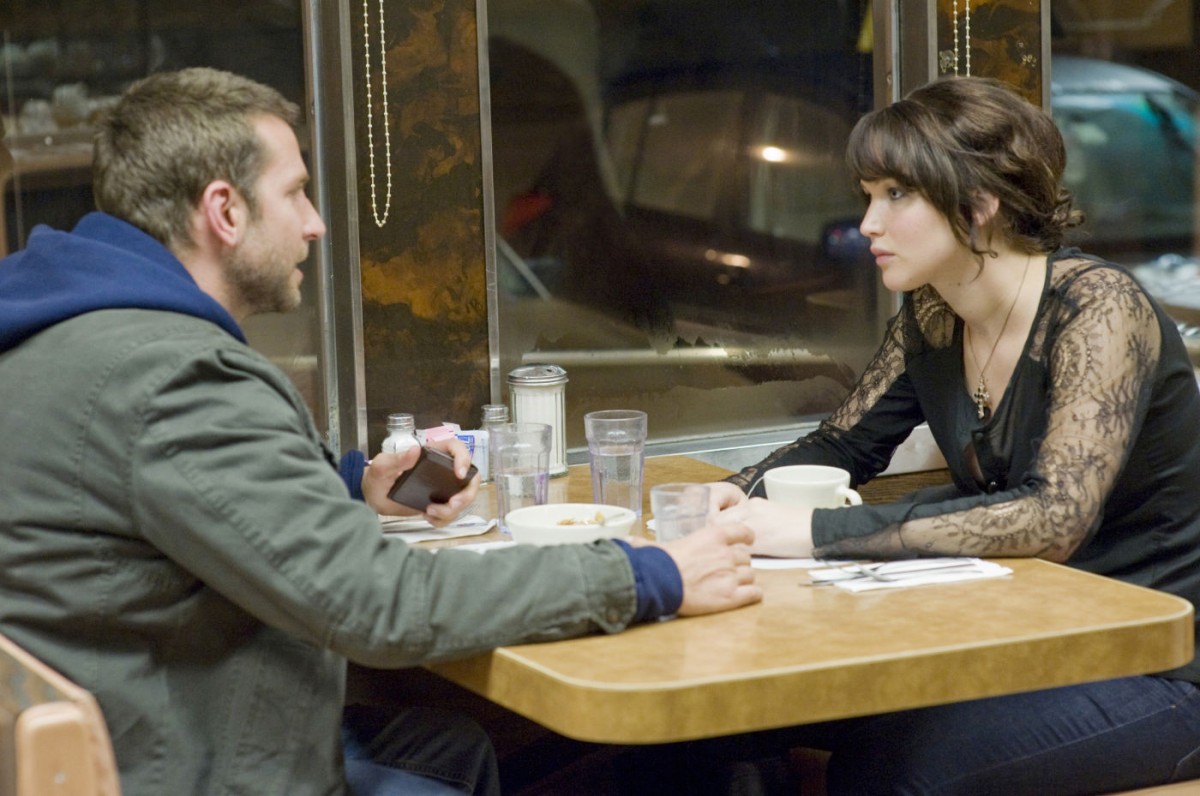 Love Jennifer Lawrence and everything she does, but with her and a supporting cast of Bradley Cooper, Robert DeNiro and more its a win. 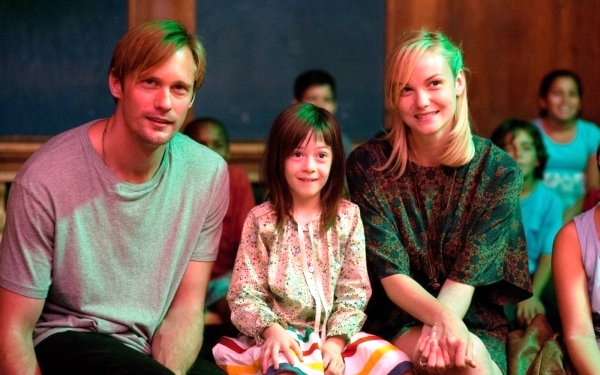 Seeing the turmoil of bitter custody battle through the eyes of a 6 year old girl was truly heartbreaking. Add a cast of Steve Coogan, Alexander Skarsgard, Julianne Moore with little Onata Aprile makes it my number three. 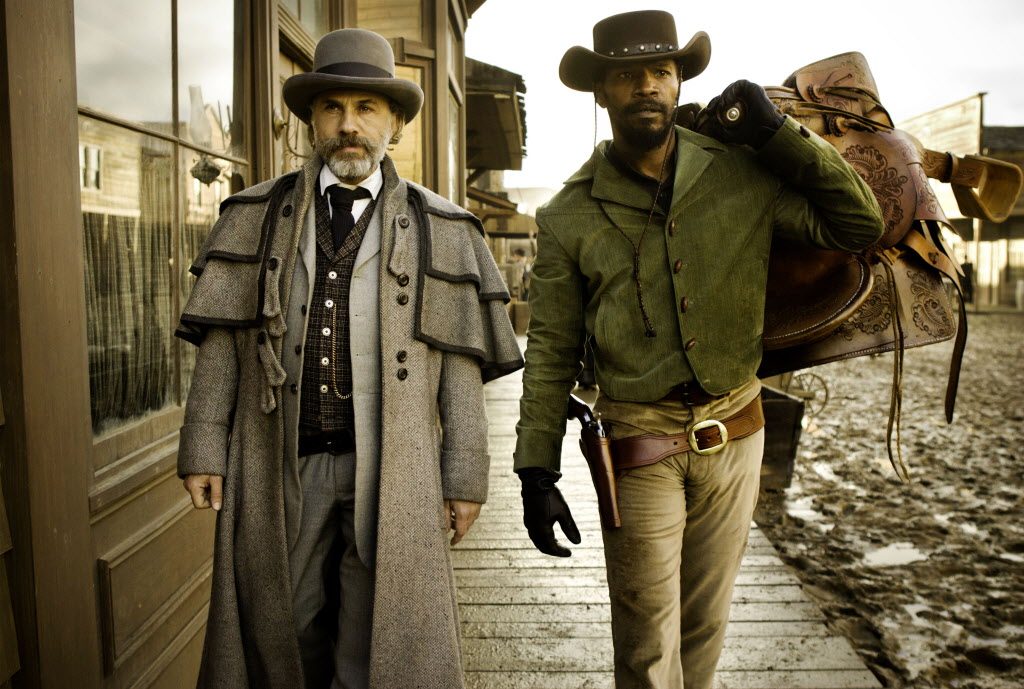 Once again Tarantino ranks high on my top ten list, with an impressive cast, great story and beautifully shot. 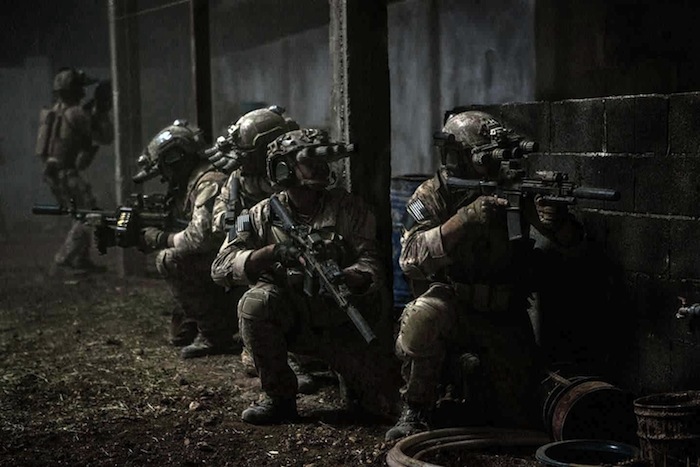 Even though the film was shrouded in some slight controversy I found this film to be my favorite film of 2013! The tension, performances and the execution (yes excuse the pun) of such an ambitious true story makes Zero Dark Thirty my number 1.

Guilt Trip – Seth Rogen with Barbra Streisand…..
A Good Day to Die Hard – Had it’s moments but overal just a pathetic excuse for a paycheck
The Host – Who ever wrote that book needs some mental help, I think she may have voices in her own head.
Scary Movie 5 – Give it back to the Wayans Brothers.
The Lone Ranger – Fail
Pain & Gain – Michael Bay’s worst movie ever (and I’m a total fanboy)