CinemaCon 2017 just took place over in America and for those that don’t know its where studio heads deliver information on all the upcoming product to cinema owners and media including showing trailers and sometimes even talent rocks up to show exclusive clips etc Disney were nice enough to feed out some brand new information on the upcoming Wreck-It Ralph Sequel.

Disney announced that the title for the next film will be Ralph Breaks the Internet: Wreck-It Ralph 2 and opens in Australia March 22nd 2018. 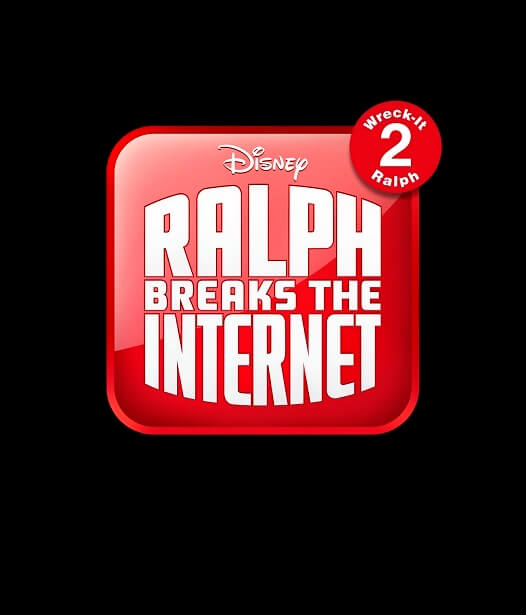 We will see John C. Reilly and Sarah Silverman back in the roles of Ralph and Vanellope with Rich Moore once again directing he has said that “The relationship between Vanellope and Ralph, we’re going to see that again, and the comedy that comes with the two of them. We’re going to see their friendship tested by getting to the Internet. So everything you loved about the first one and a whole lot more.”

We absolutely loved the first film and can’t wait to see what kind of havoc Ralph can cause when he has the whole internet to play with. Roll on March 2018.