Disney+ All You Need to Know

Disney has announced further details of its Disney+ service at its Investor Day presentation.. 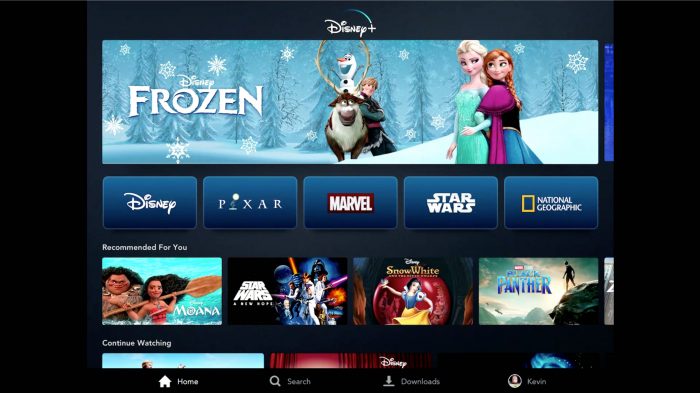 $6.99 per month and $69.99 annually thats the price in the US so around $10 Australian a month! So thats already cheaper than Netflix and Stan and considering the amount of content Disney has and also the 20th Century Fox catalog thats a crazy good price!

Originals is going to play a huge part of Disney+ here’s some that have just been announced and some further that already have. 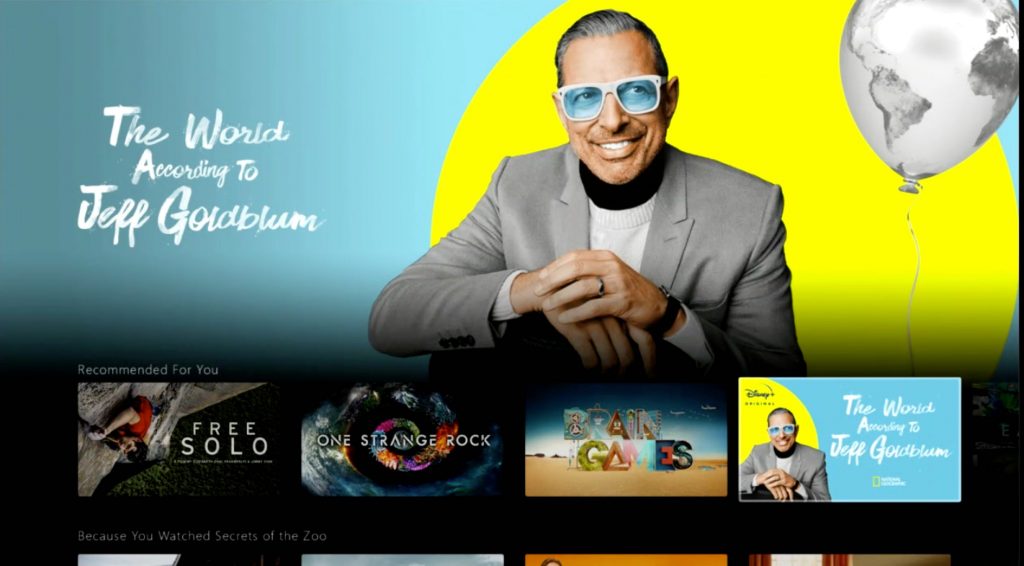 The World According to Jeff Goldblum –  “Jeff pulls back the curtain on a seemingly familiar object to reveal a world of astonishing connections, fascinating science, and a whole lot of big ideas.” 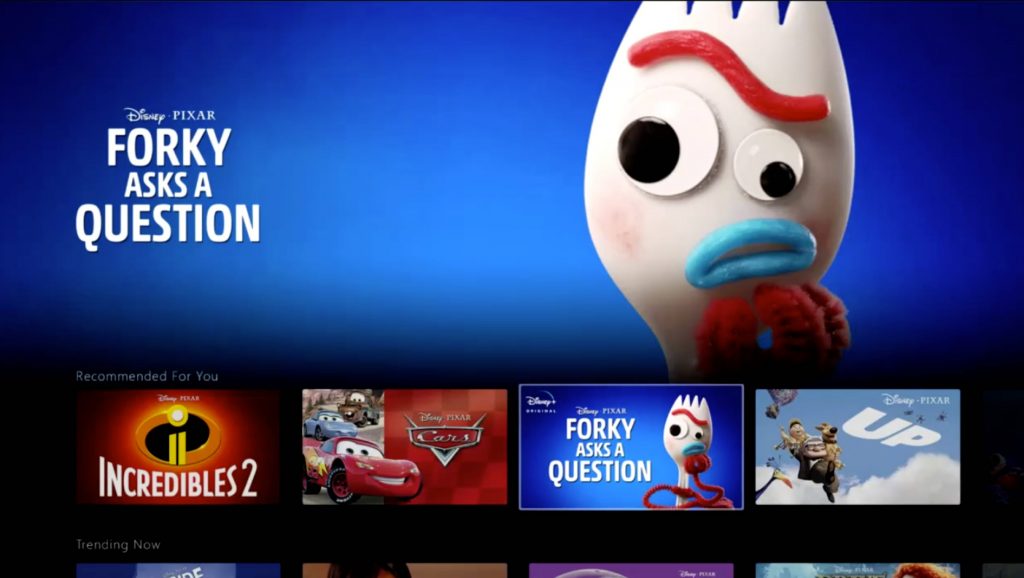 Forky Asks a Question – Forky, from Disney and Pixar’s Toy Story 4, is a craft project created from trash, so he has important questions about how the world works, such as: What is love? What is time? And of course, the deepest question of all, What is cheese? He explores all of these questions and more in a series of 10 shorts. 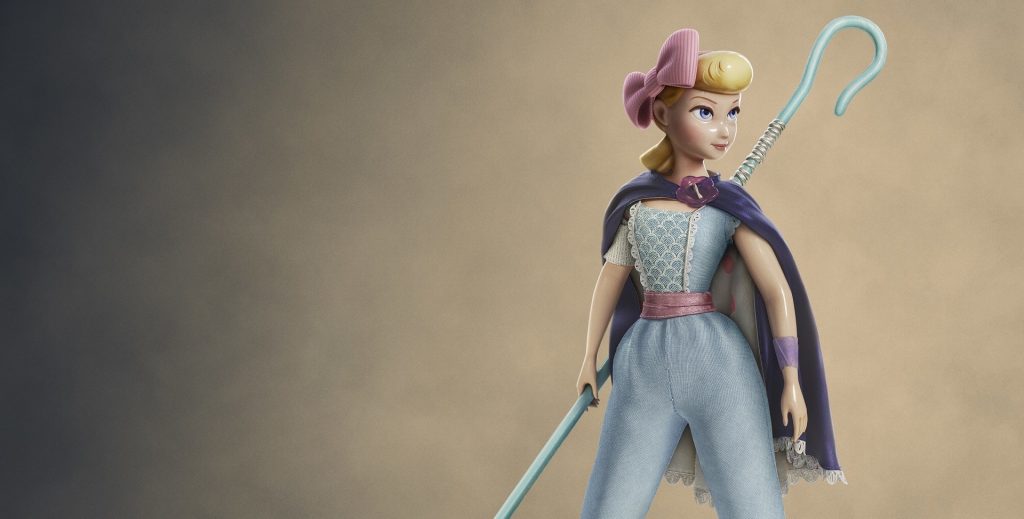 Lamplight – Lamplight will be a short film that shows us what happened to Bo-Peep between Toy Story 2 and 3. 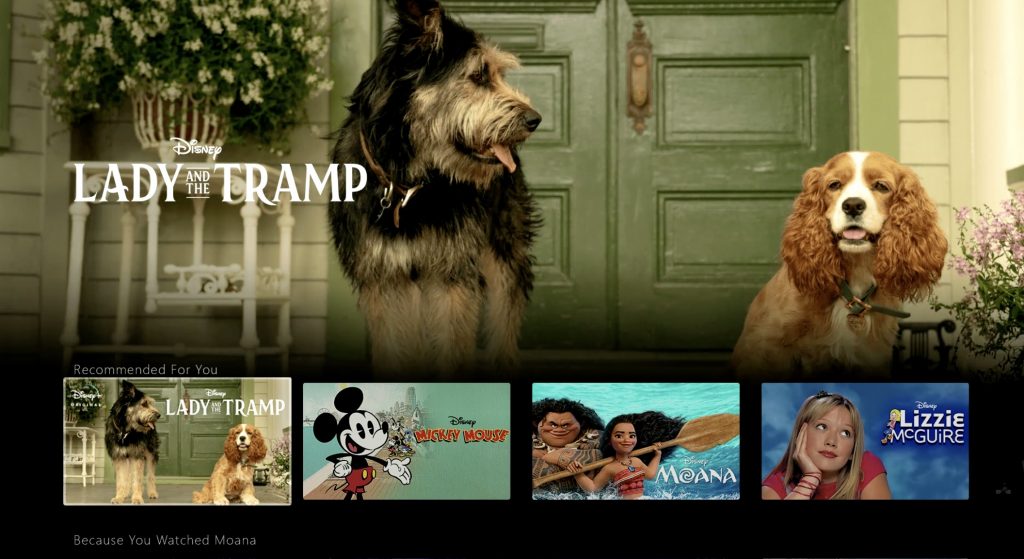 Marvel’s What If…?, the first animated series from Marvel Studios and takes inspiration from the comic books of the same name. Each episode will explore a pivotal moment from the Marvel Cinematic Universe and turn it on its head, leading the audience into uncharted territory.

Into the Unknown: Making Frozen 2, a documentary series showing the hard work and imagination that go into making one of the most highly anticipated Walt Disney Animation Studios features of all time. 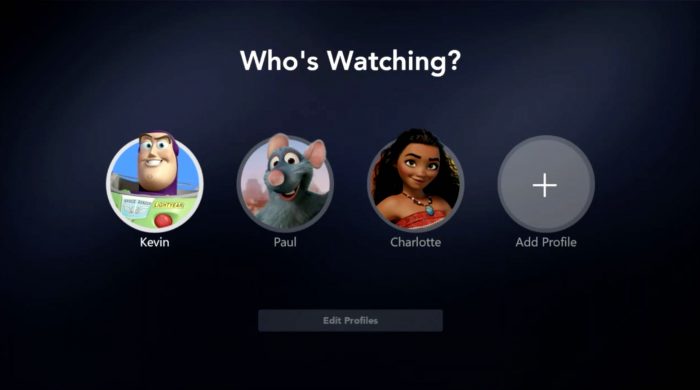 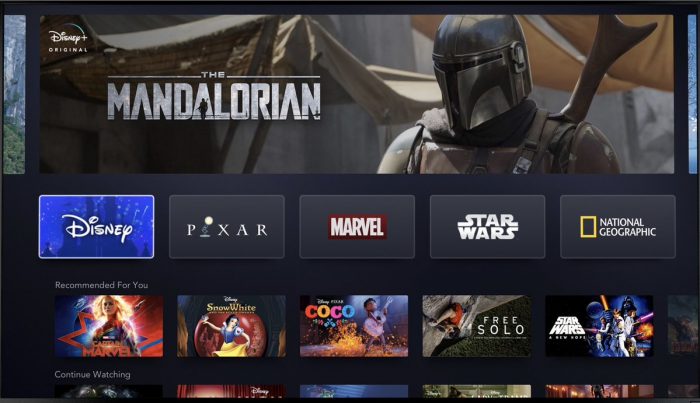 In addition to the catalog is The Sound of Music, The Princess Bride and Malcolm in the Middle as part of an impressive collection of more than 7,500 television episodes and 500 films. The Sandlot: A reboot of the beloved film from original writer David Mickey Evans will focus on the children of the original characters and will feature the original cast is returning. The Muppets are also getting revived with Josh Gad and the team behind ABC’s Once Upon a Time. 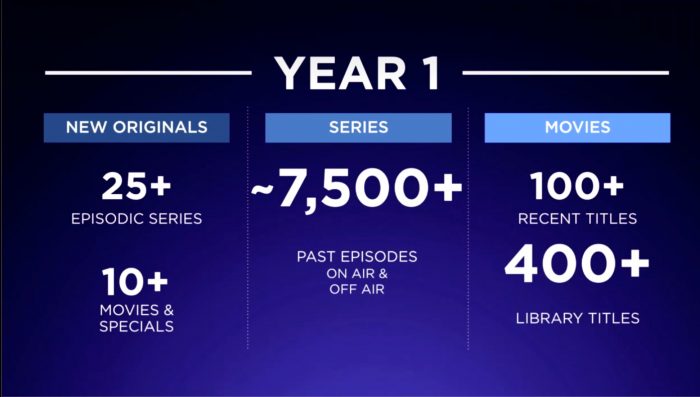 In the first year Disney+ will release 25+ original shows, 10+ movies and specials, 7,5000+ previous episodes, 100+ recent titles, and 400+ library titles. We also can’t forget National Geographic will have a massive presence on the service aswell.

Overall Disney+ is going to be insane its pretty clear Netflix should be a slightly bit worried.. the most annoying part of all this information that has been released is the Launch Date November 12 this year BUT that doesn’t mean Australia is getting it on that date and there’s nothing clear on when we will get it, at the investor event they said some territories won’t get it till 2021!

So hopefully in the coming few months we will find out more including the release date for us but fingers crossed its around November aswell.