After the success of Beauty and the Beast, Disney is set to bring old favourites back to our screens in the form of several live action remakes that they currently have in the works.

Mulan is set to be directed by Niki Caro, and the film will reportedly by the fifth film directed solo by a woman with a budget over $100 million. The film is set to feature some kick-ass female leads, as the 1998 animated version has long been revered as one of the most progressive Disney films in terms of female strength and achievement. 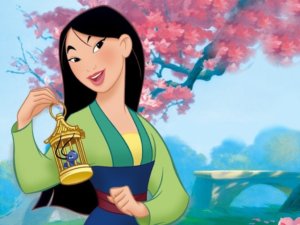 The Lion King is also getting a re-vamp very soon, and will feature the likes of James Earl Jones and Donald Glover.

Also getting a remake, The Little Mermaid, which will rival the film by Armando Guiterrz and Robert Molloy under the same title. However, the latter version, which will be released this year, is a completely different version of Hans Christian Anderson’s original story than the Disney version. From the promotion material released, the film seems cheesy, predictable and low budget, and the Disney version will surely surpass it with ease. If you haven’t heard of this upcoming film, check out the trailer below:

Cruella, the villain from 101 Dalmations, is set to get her own film. It will be interesting to see if it is Wicked-esque in its reimagining of Cruella’s origin story, and whether or not it will reposition her as a victim of circumstance. It’s rumoured Emma Stone will take the title role. 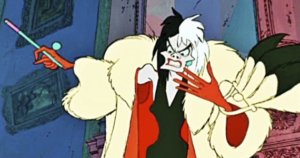 Other upcoming remakes include Aladdin, Peter Pan, Tinkerbell, The Sword in the Stone, and Pinocchio, the last of which is set to be produced by Guillermo del Toro and should be as dark and terrifying as the animated Pinocchio we all remember from childhood.

There are also set to be sequels to Maleficent and The Jungle Book, after their success in the box office.