This March, Disney’s Animation Studios will bring Zootopia to cinema screens.  Joining the cast will be Australia’s very own David Campbell as the Koala Newsreader, in a localised version of the feature for Australia and New Zealand. The Koala is a newsreader for the Zootopia News Network (ZNN). Alongside his Panther co-anchor, this outlet covers the breaking news of an unfolding mystery in Zootopia that threatens the safety of the city.

Lauded as one of Australia’s most versatile entertainers, David has achieved success in musical theatre, radio and television both locally and internationally. Currently, David is the co-host of Mornings for the Nine Network and presents the weekend afternoon show on Nova Entertainment’s Smooth FM Network. 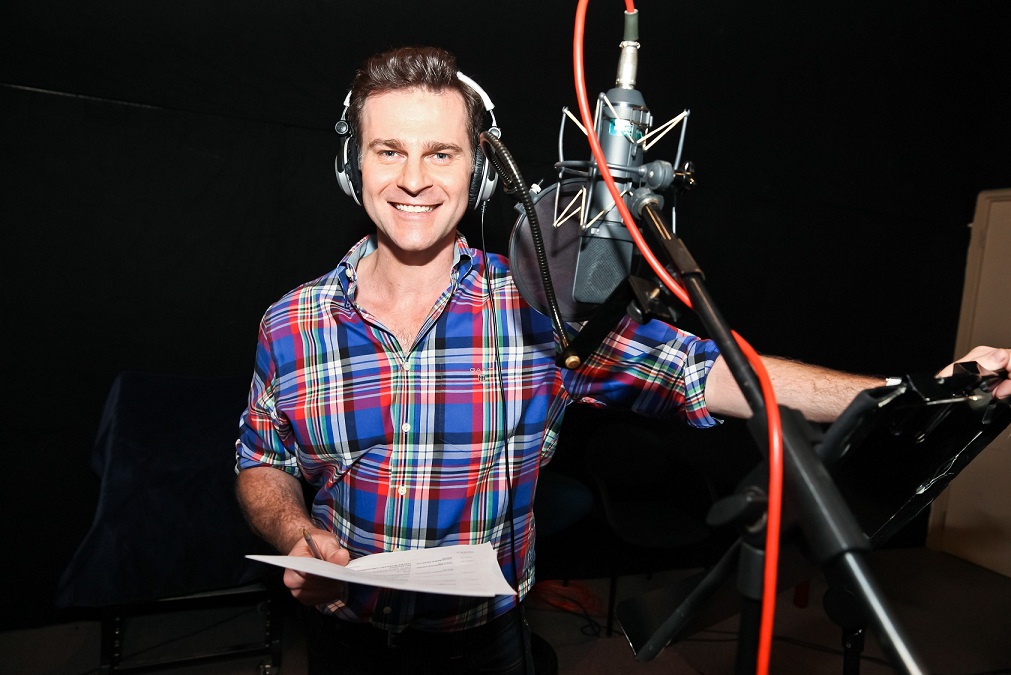 Fans will also have the chance to cast a vote to decide on the name of David’s character. From today they just need to head to this link https://business.facebook.com/WaltDisneyStudiosAUNZ/. Once voted they have a chance to instantly win an in-season pass to see the movie*.

The modern mammal metropolis of Zootopia is a city like no other. Comprised of habitat neighbourhoods like ritzy Sahara Square and frigid Tundratown, it’s a melting pot where animals from every environment live together—a place where no matter what you are, from the biggest elephant to the smallest shrew, you can be anything. But when rookie Officer Judy Hopps (voice of Ginnifer Goodwin) arrives, she discovers that being the first bunny on a police force of big, tough animals isn’t so easy. Determined to prove herself, she jumps at the opportunity to crack a case, even if it means partnering with a fast-talking, scam-artist fox, Nick Wilde (voice of Jason Bateman), to solve the mystery. Walt Disney Animation Studios’ Zootopia, a comedy-adventure directed by Byron Howard (“Tangled,” “Bolt”) and Rich Moore (“Wreck-It Ralph,” “The Simpsons”) and co-directed by Jared Bush (“Penn Zero: Part-Time Hero”)