With all the hype of ‘Avengers’, ‘Prometheus’ and with ‘Dark Knight Rises’ just around the corner, it may have slipped your mind of another geek culture movie event on the way being the Karl Urban starring reboot of Judge Dredd. Starring alongside Urban will be ‘Game of Thrones’ and ‘Sarah Conner Chronicles’ actress Lena Headey. Two new images from production of the film have been released, and you can check them out below. 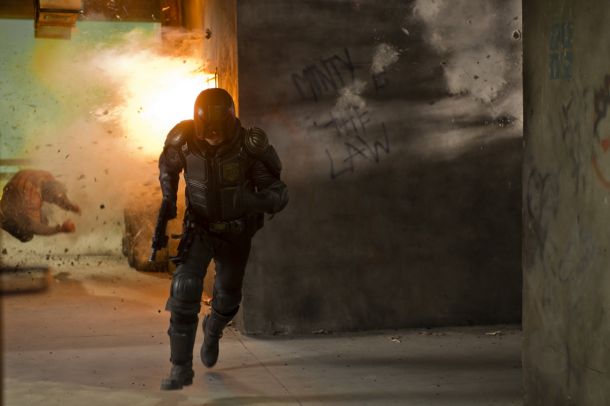 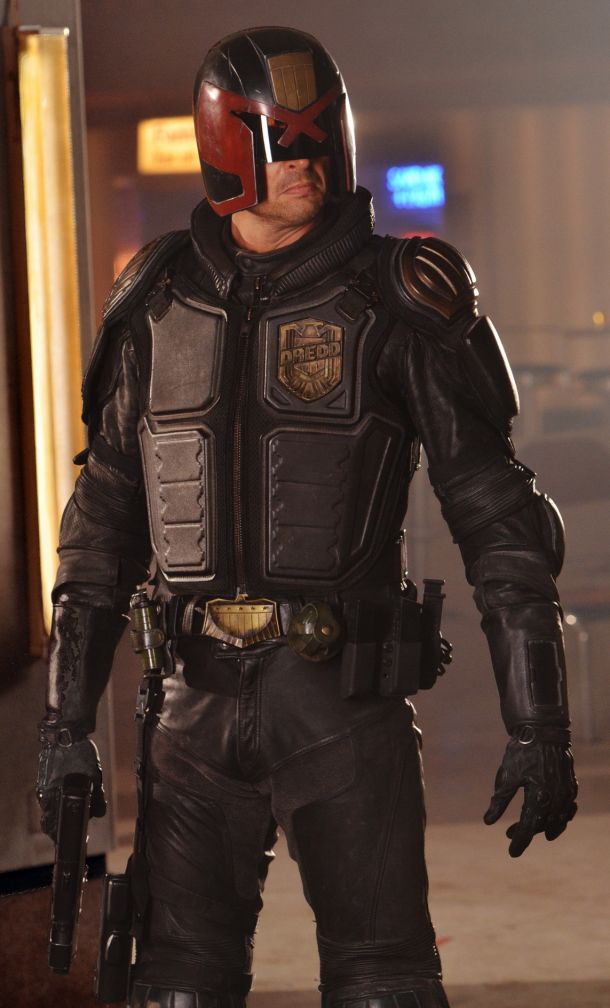