Three of the cast of DRIFT are heading to Perth for a special screening on the 19th of April. Sam Worthington, Myles Pollard and Xavier Samuel will be in attendance at Event Cinemas Innaloo and will take part in a Q&A after the film. Tickets are now available for purchase over at the Event Cinemas website, check out the press release below and the trailer.

The cast of the locally made surfing feature film DRIFT, releasing on May 2 in cinemas, will visit Perth on Friday April 19 to attend an exclusive preview of the movie at Event Cinemas Innaloo at 7pm.  International star Sam Worthington (Avatar, Clash of the Titans, Terminator Salvation), producer and actor Myles Pollard (Wolverine, McLeod’s Daughters), and actor Xavier Samuel (Twilight Eclipse, A Few Best Men) will all take part in a Q&A following the movie.

Tickets are on sale now for $15 through the Event Cinemas website www.eventcinemas.com.au: purchase online to go in the draw to win a meet & greet with the cast on the night.

This special Q&A screening follows the red carpet Australian Premiere of DRIFT in Yallingup on March 21, where 1300 cast, crew, extras, surfers, and guests attended an outdoor screening in the historic gardens of Caves House.

DRIFT is inspired by the true story of Australia’s legendary surf communities and the rise of the global surf brands during the 60s and 70s.  Filmed in breathtaking WA South West locations, and featuring adrenalin-pumping surf scenes, Drift inspiringly charts the transformation of surfing’s laidback lifestyle into a global phenomenon. 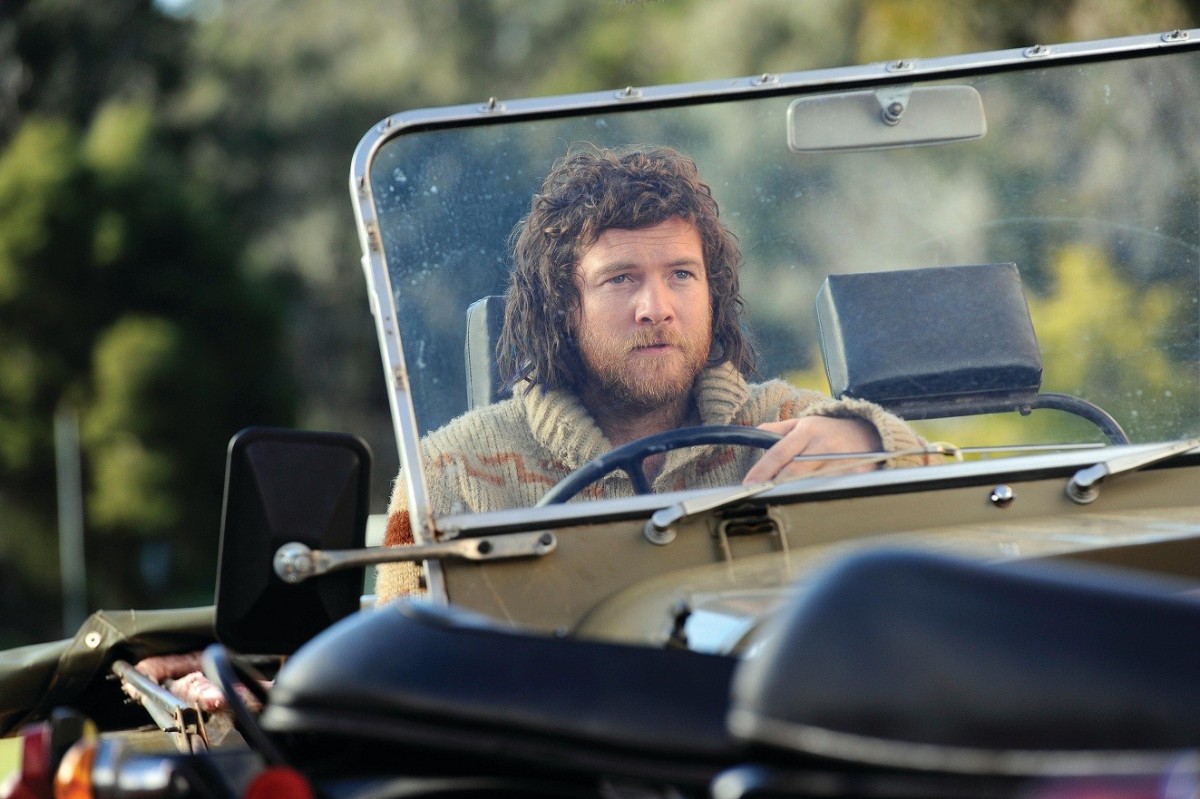 Australia. 1970s. The Kelly brothers Andy and Jimmy, both in their twenties, have one great passion: riding big waves. They’ve honed their surfing skills in the sleepy WA town of Seacliffe near Margaret River, which hosts some of the world’s most challenging and dangerous waves. Knowing how to shape the perfect board and encouraged by new friends, the brothers quit their jobs and launch a backyard surf gear business.  They rethink traditional design, craft homemade wetsuits and sell their wares out of the back of their van. But their new found success is threatened when Jimmy gets mixed up with a local biker gang. Set in breathtaking locations and inspired by the true story of Australia’s legendary surfwear companies, Drift inspiringly charts the transformation of surfing’s laidback lifestyle into a global phenomenon. It’s a story told through a personal tale of passion, courage, friendship and fractured loyalties. 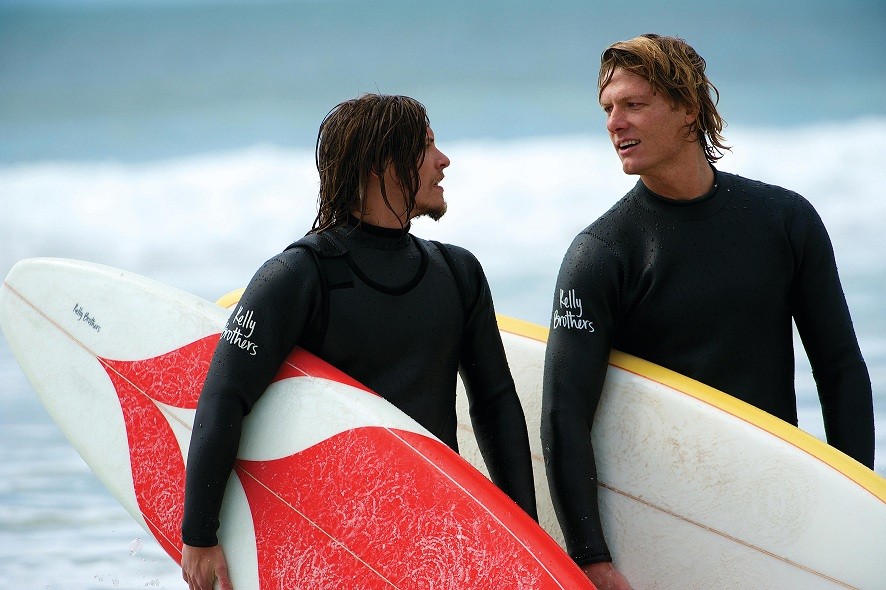 DRIFT is co-directed by Morgan O’Neill (Solo, upcoming feature The Factory) and Ben Nott in his feature film debut.  The screenplay is written by Morgan O’Neill from an original story by O’Neill and Tim Duffy (Let’s Talk About Sex) and produced by Tim Duffy, Michele Bennett (Chopper)and Myles Pollard.

DRIFT will open in cinemas nationally on May 2.