On September 26 Transmission Home Entertainment will be releasing the chilling horror/thriller LOVELY MOLLY on blu-ray, DVD and digital. Darran & Leith sit down to chat to the films Writer/Director Eduardo Sanchez and Producer Mark Ordesky.

When newlywed Molly Reynolds returns to her long-abandoned family home, frightful reminders of a nightmarish childhood begin seeping into her new life. A malevolent force, whether her own haunted past or some supernatural ‘thing’, tirelessly seeks to overwhelm her. Alone and isolated in a centuries-old manor, she soon begins an inexorable descent into depravity. Somewhere in the house, in the terrible space between psychosis and possession, lies an evil that will pull Molly and all those around her into darkness and death. 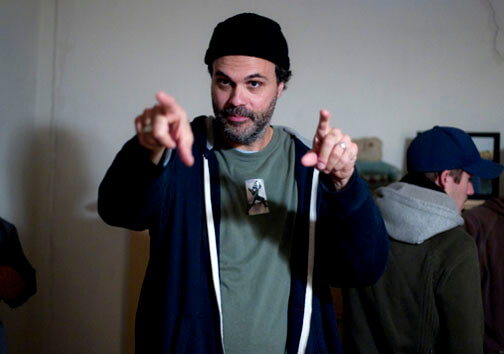 Eduardo Sanchez on the Set of Lovely Molly

“One of those wicked, little, indie horror/thrillers that stick with you days after you see it” – FirstShowing.net

“Easily Sanchez’s coolest creeper since he hit the scene… A strong sense of restraint, timing, and impact” – FEARnet

“It is guaranteed to haunt you for hours or possibly days afterwards… 4 out of 5 Daggers” – DreadCentral.com

As you can see from the comments above the film is pretty creepy, me and leith both mentioned that after watching the film we really did want a hug! So for all you horror fans it is definitely one to check out.. its rather brilliant but creepy all at the same time. 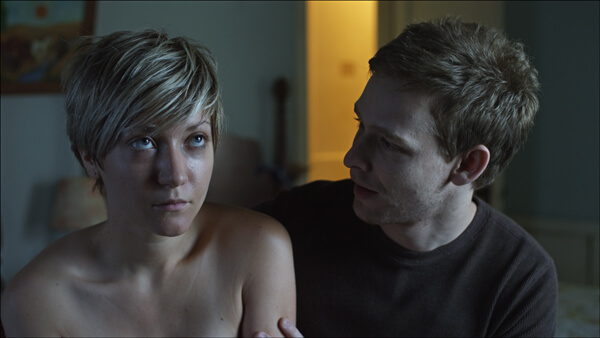 Have a listen to the interview below and don’t forget LOVELY MOLLY is available on Blu-ray, DVD and Digital download from the 26th of September. Check out more information and stills over at the movies Official Page.