Enter Taron Egerton as Robin Hood in the First Trailer

The first teaser trailer has arrived for the brand new Robin Hood flick starring Taron Egerton, Jamie Foxx, Ben Mendelsohn, Eve Hewson, Tim Minchin, and Jamie Dornan… I’ve got high hopes for this one… well I guess anything would be better then the Russell Crowe version.

Robin of Loxley (Taron Egerton) a war-hardened Crusader and his Moorish commander (Jamie Foxx) mount an audacious revolt against the corrupt English crown in a thrilling action-adventure packed with gritty battlefield exploits, mind-blowing fight choreography, and a timeless romance.

Ben Mendelsohn plays the Sheriff of Nottingham so I’m always up for a bit of Mendo so looking forward to see his take on the character. 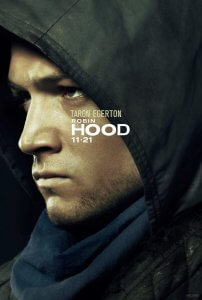 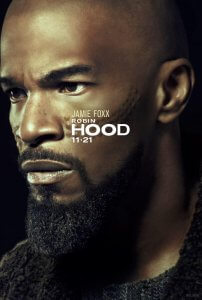 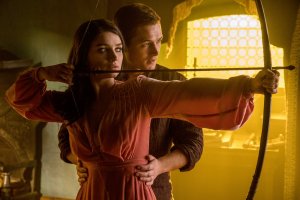 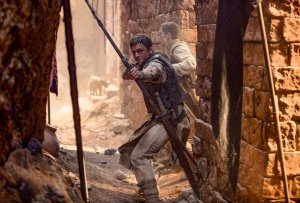 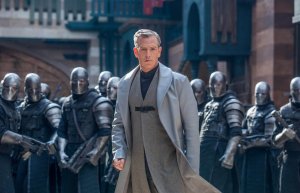