Once again Michael Bay continues to push the boundaries of technology with his movies, with every Transformers film hes usually using some tool hes created and this time around hes managed to pull off shooting 3D with IMAX cameras which is rather insane considering the size of those cameras.

You can see an image below of the camera Bay is using and in the featurette the many different rigs but you can also see a still from the behind the scenes of THE DARK KNIGHT with Nolan using an IMAX camera aswell and you can see how far its come in a relatively short period of time. 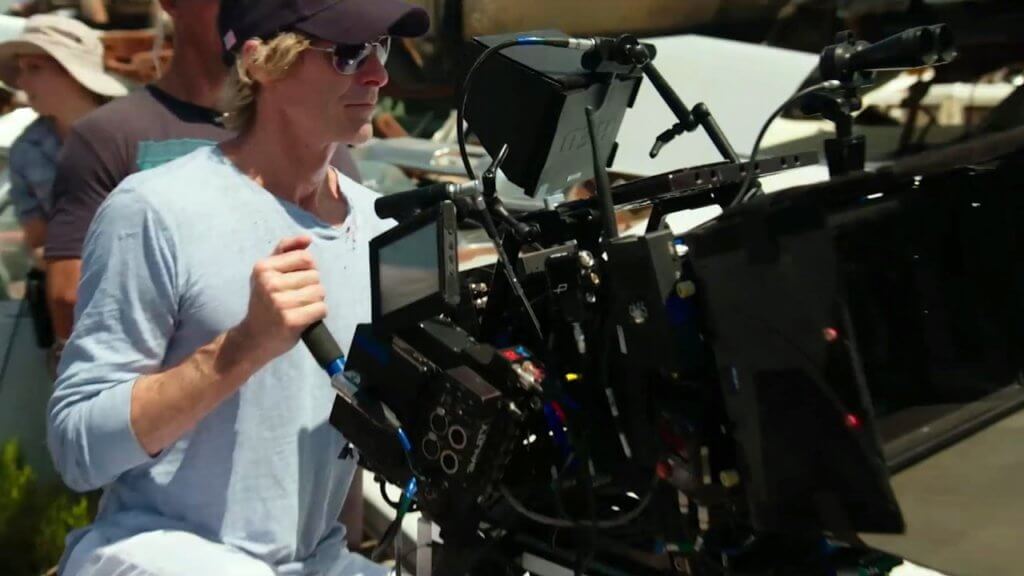 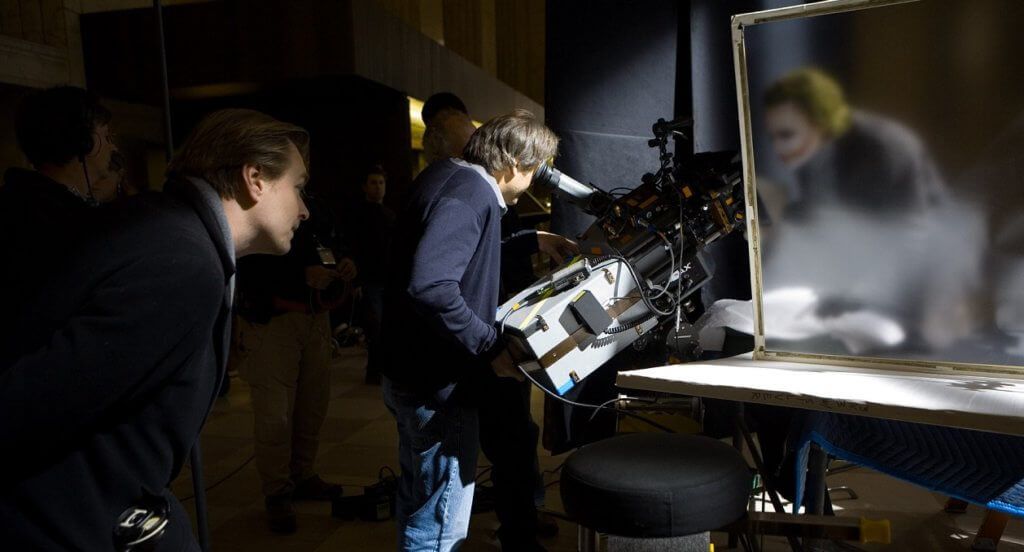 The Last Knight shatters the core myths of the Transformers franchise, and redefines what it means to be a hero.  Humans and Transformers are at war, Optimus Prime is gone.  The key to saving our future lies buried in the secrets of the past, in the hidden history of Transformers on Earth.  Saving our world falls upon the shoulders of an unlikely alliance: Cade Yeager (Mark Wahlberg); Bumblebee; an English Lord (Sir Anthony Hopkins); and an Oxford Professor (Laura Haddock).

There comes a moment in everyone’s life when we are called upon to make a difference.  In Transformers: The Last Knight, the hunted will become heroes.  Heroes will become villains.  Only one world will survive: theirs, or ours.

Transformers: The Last Knight opens June 22, you can take a look at the trailer here.