They said it was THE Final Destination. They Lied.

Back for more Death and eye-candy carnage comes FINAL DESTINATION 5. It seems that the box office draw was too much for Warner Brothers and New Line Cinema to warrant a fifth outing with Death being the lead character once again.

This time the story centres around a man who has a premontition about the collapse of a suspension bridge he is on, breaking up and everyone going head first into the murky water beneath. Following the formula of the previous entries, obviously he rescues a few people and Death wants its pounds of flesh.

Unlike previous entries, this time the film opens in August and not around Halloween. This must be to avoid the upcoming Paranormal Activity 3.

Directing in 3D is someone who is very familiar with the format – Steven Quale who was the Second Unit Director of a little 3D movie called Avatar.

The trailer has just been released and to be fair, it looks like it has gotten some of the ‘fun’ back into the series, though it would be hard to beat part 2’s awesome opening sequence.

FINAL DESTINATION 5 is out in cinemas in August. 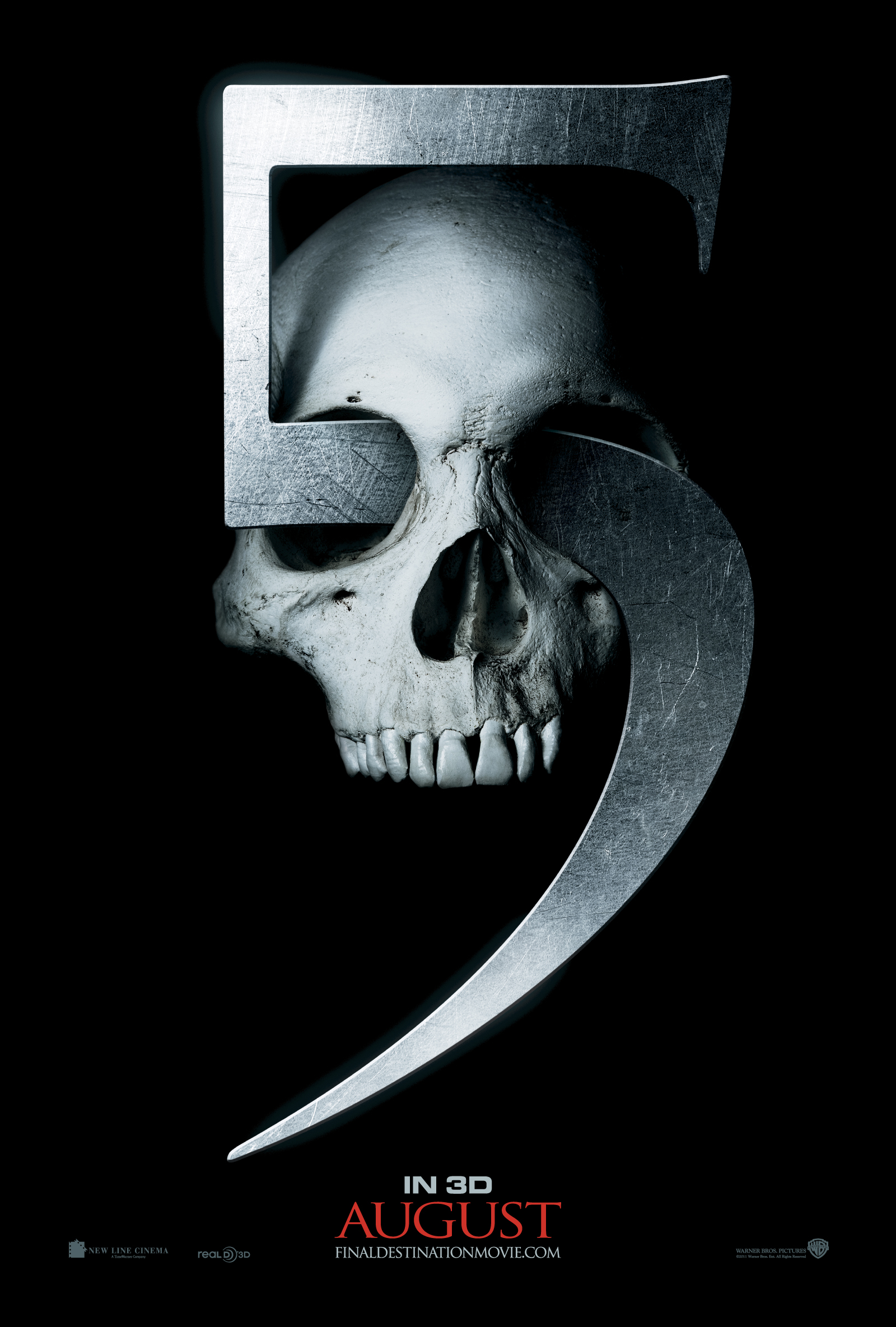