The film’s plot follows a group of civilians after their small Australian country town is annihilated by an overwhelming airborne attack as they evade capture and discover they are now among the last remaining survivors of an extraterrestrial invasion engulfing the entire planet.

As humanity falls under world-wide occupation, they form a home-grown army to fight back against vastly superior enemy forces. On the frontlines of the battle for Earth, they are our last hope. 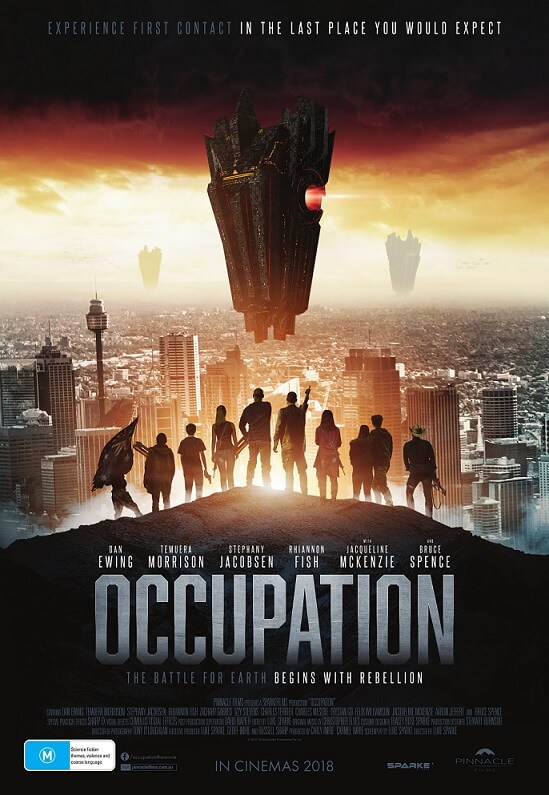 Production was completed in just six weeks on the Gold Coast in late 2017, which involved local crew and a supporting cast of more than 300 people.

Occupation is produced by the same team behind the feature film Red Billabong: Writer/Director Luke Sparke, and Producers Carly Imrie and Carmel Imrie. ​