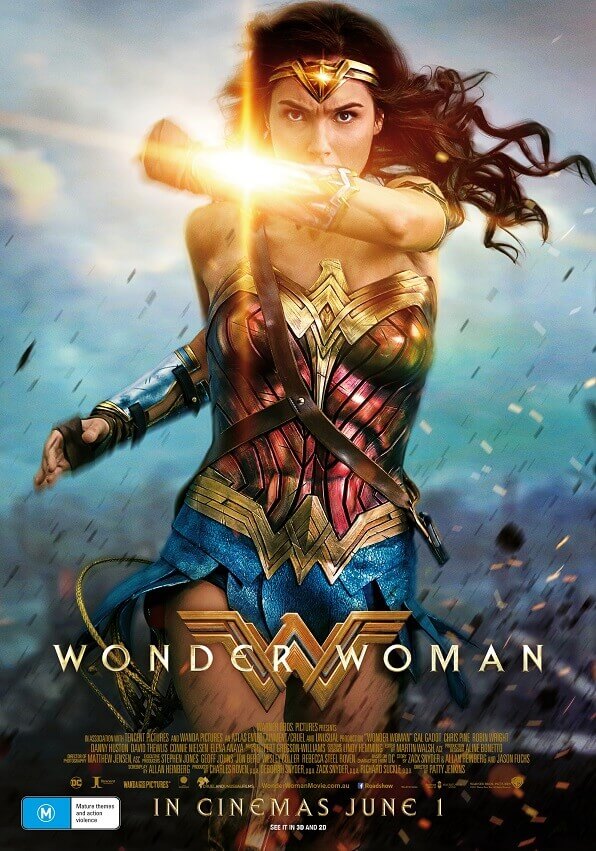 Check out the final trailer below and also with thanks to Roadshow Films & Warner Bros. we have 5 x double passes to give away to the Perth Premiere at Event Cinemas Innaloo on Tuesday May 30 at 6.30pm.

WONDER WOMAN hits movie theatres around the world next June when Gal Gadot returns as the title character in the epic action adventure from director Patty Jenkins (“Monster,” AMC’s “The Killing”).

Before she was Wonder Woman, she was Diana, princess of the Amazons, trained to be an unconquerable warrior. Raised on a sheltered island paradise, when an American pilot crashes on their shores and tells of a massive conflict raging in the outside world, Diana leaves her home, convinced she can stop the threat. Fighting alongside man in a war to end all wars, Diana will discover her full powers…and her true destiny.

All you have to do is fill in your details below to enter – Please only enter if you are from WA and available on Tuesday May 30!