Ali’s Wedding, Australia Day, [email protected] film Jungle and Three Summers have been selected as the four Film Prize Finalists at this year’s CinefestOZ and will each go into the running to win Australia’s greatest film prize.

2017 marks the 10th anniversary of the CinefestOZ Film Festival and the fourth year in which the significant sum of $100,000 is awarded to the producer of an Australian feature film. The prize was established to reward excellence in Australian filmmaking and is awarded by a five-member industry Jury, that this year will be chaired by internationally acclaimed director, producer and screenwriter, Scott Hicks. 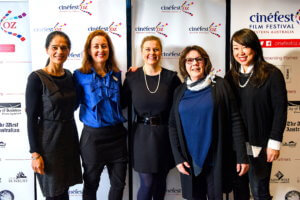 On the high calibre of finalists at this year’s festival, CinefestOZ Festival Chair Helen Shervington commented on the difficult task ahead for the jury.“We are delighted with the variety and number of entries in this year’s film prize and the finalists are representative of the strength and quality of the Australian film industry today. It is rewarding to see the Australian film industry recognising and embracing the platform CinefestOZ offers for showcasing their work and we are looking forward to connecting Australian films with Australian audiences at the festival.”

As a festival, CinefestOZ is committed to bringing the Australian film industry together in the spectacular location of South West, Western Australia and providing a supportive environment for local filmmakers to share their stories. 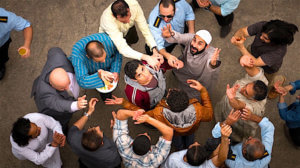 Directed by Jeffrey Walker, and produced for Matchbox Pictures by Sheila Jayadev and Helen Panckhurst, finalist Ali’s Wedding is an entertaining and moving comedy, based on the almost unbelievable true story of Osamah Sami. Written by Sami and Andrew Knight (Hacksaw Ridge, The Water Diviner), Sami stars alongside Don Hany (Offspring), playing himself in this affectionate and sure-fire crowd pleaser about family, duty and love in multi-cultural Australia. The award-winning screenplay attracted the talents of cinematographer Don McAlpine (The Dressmaker) and composer Nigel Westlake (Babe). 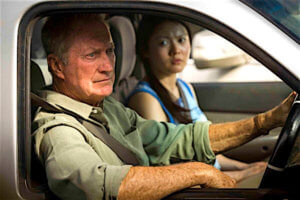 A Hoodlum Production for Foxtel, Australia Day is directed by Kriv Stenders (Red Dog), written by Stephen M. Irwin and stars beloved Australian actor Bryan Brown and local Busselton export Sean Keenan (Drift). Through the lives of three Australians, the film takes a look at contemporary issues of racial tension and national identity that simmer beneath the surface of modern Australia. 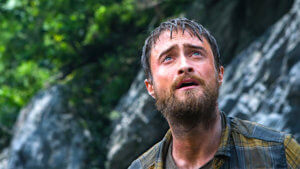 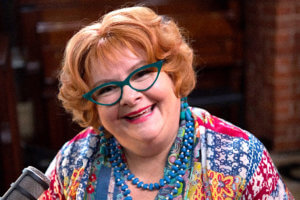 All four finalists will celebrate their WA premieres at this year’s CinefestOZ.

“This year’s finalists are a showcase of strong Directors, many with ties to WA.  The benchmark is set higher and higher each year and I’m thrilled audiences from near and far will get to enjoy such quality work as well as participate in the numerous community and industry events in the CinefestOZ program.”