The Finalists for CinefestOZ $100,000 Film Prize

1%, Jirga, Ladies in Black and The Merger have been selected as the four Film Prize Finalists at this year’s CinefestOZ. Each will go into the running to win Australia’s greatest film prize. 2018 marks the fifth year in which the significant sum of $100,000 is awarded to the producer of an Australian feature film, and the 11th CinefestOZ Film Festival. The prize was established to reward excellence in Australian filmmaking and is awarded by a five-member industry Jury, this year chaired by award-winning icon of Australian screen, television and stage,Sigrid Thornton.

These four films have been selected from an incredible range of submissions. Of the exceptional quality of finalists at this year’s festival, CinefestOZ Festival Chair Helen Shervington commented, “The number and quality of entries for the $100,000 film prize increases every year, making it more and more challenging to narrow it down to just a handful of finalists. It’s a wonderful testament to Australian film making and story-telling.” 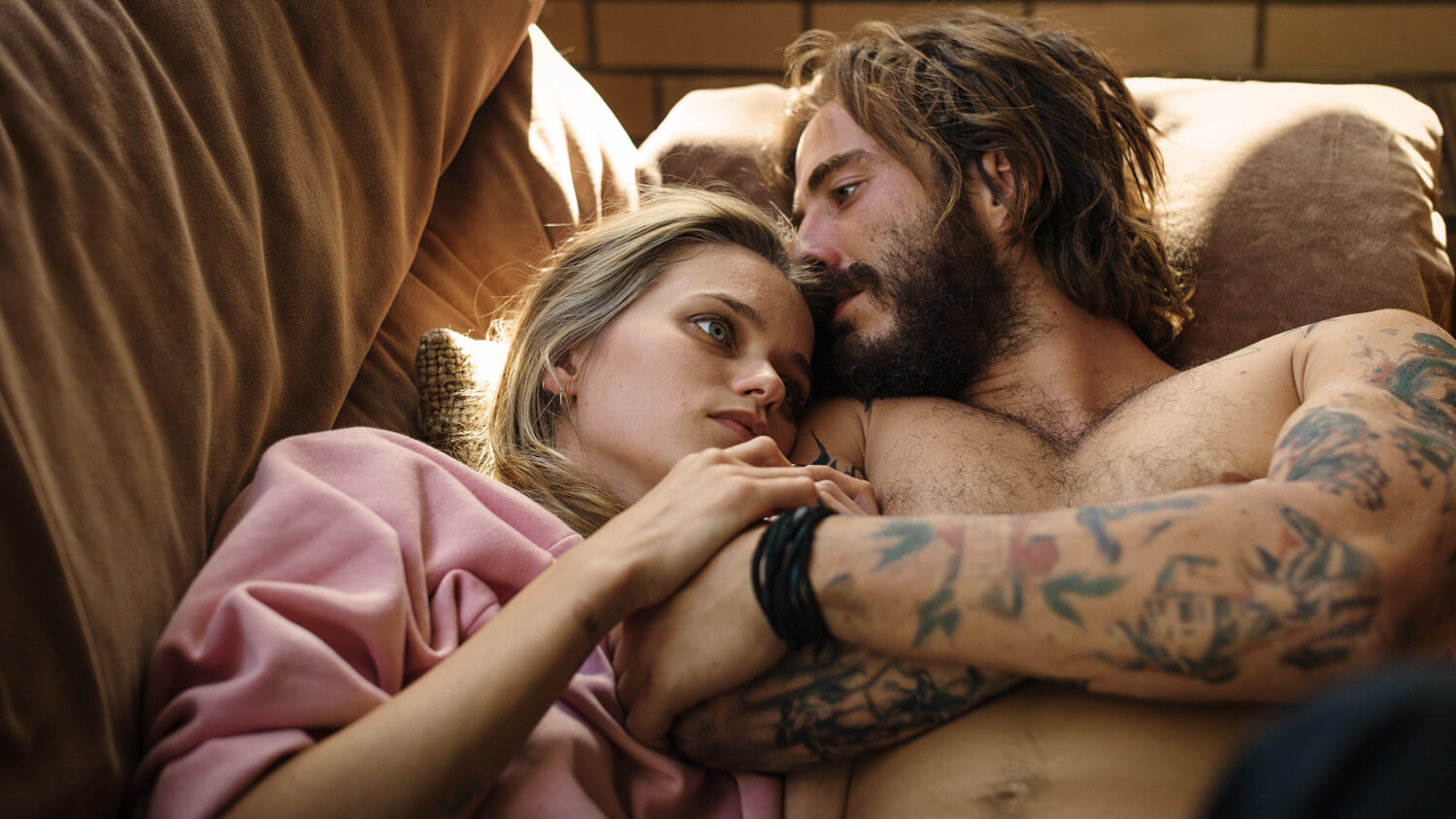 Set within the primal underworld of outlaw motorcycle clubs, crime drama 1% follows the heir to the throne of The Copperheads, who must betray his president to save his brother’s life. Directed by Stephen McCallum (Otherlife, Gallipoli), 1% is written by Matt Nable (Jasper Jones, Hacksaw Ridge, Son of a Gun, Riddick) who also stars in the film. The cast also features Ryan Corr (A Few Less Men, Hacksaw Ridge, Wolf Creek 2), Simone Kessell (The Crossing, Terra Nova, San Andreas) and model-turned-actress Abbey Lee (Gods of Egypt, Mad Max: Fury Road). 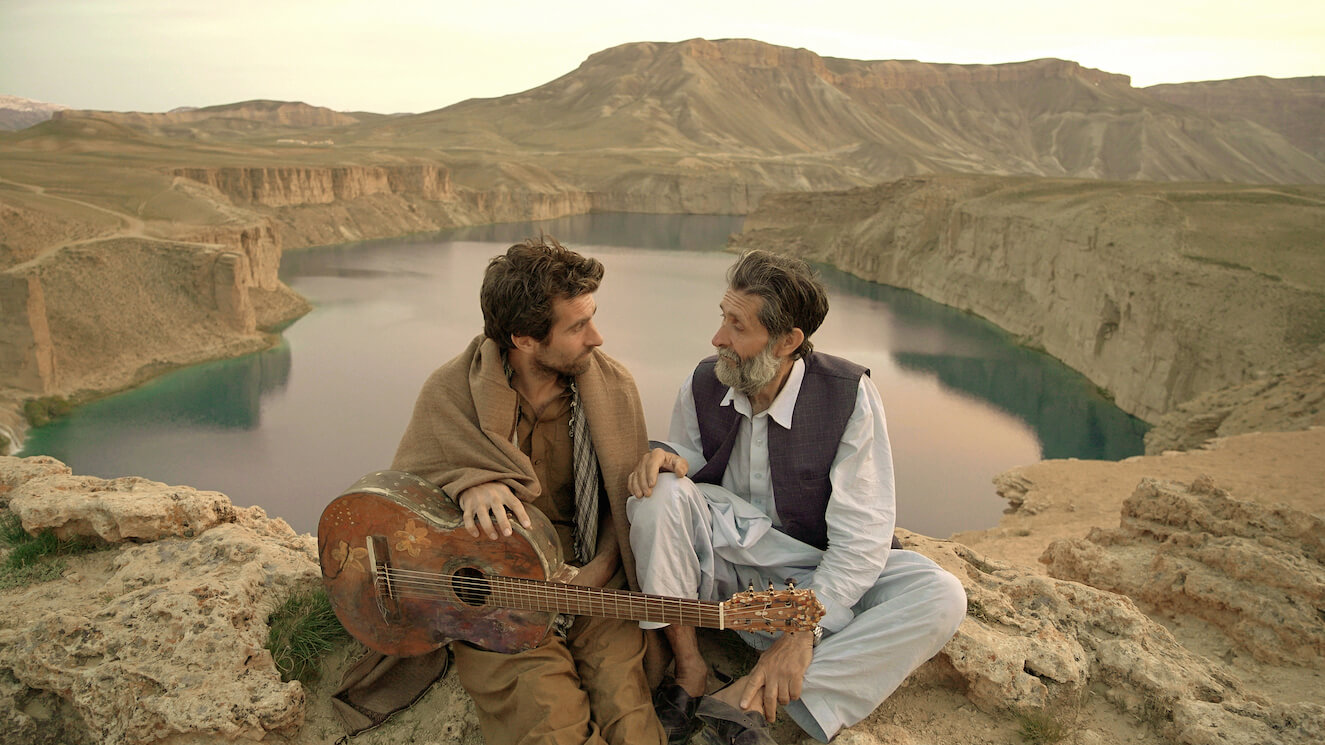 Modern fable Jirga tells the story of former Australian soldier, Mike Wheeler, who returns to Afghanistan seeking redemption from the family of a civilian man he accidentally killed during the war. Seeking forgiveness, he puts his life in the hands of the village justice system – the Jirga. Directed by Benjamin Gilmour, Jirga stars Sam Smith (Home and Away, Rake) in the lead role. 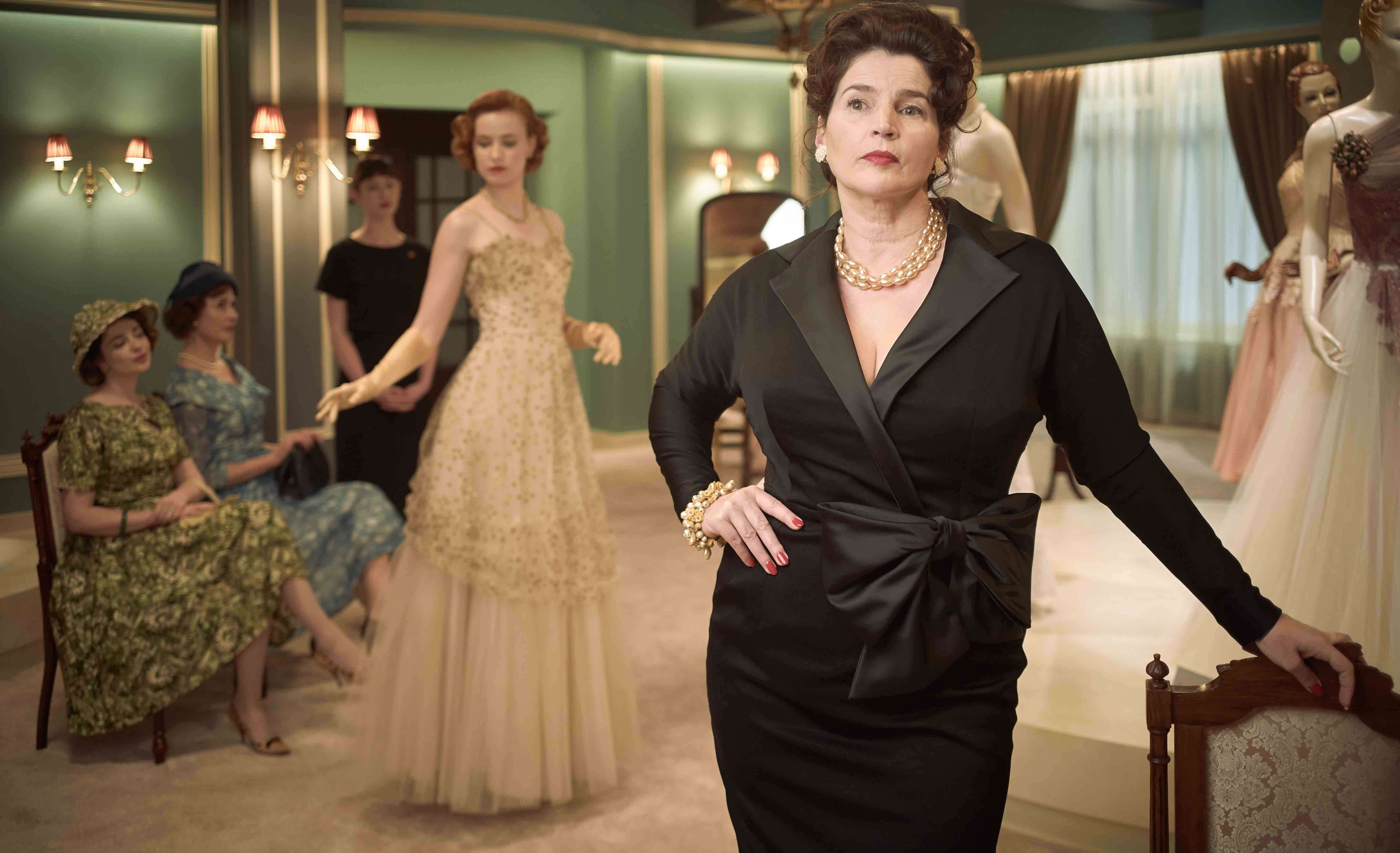 From Academy Award nominated director Bruce Beresford (Mao’s Last Dancer, Driving Miss Daisy,Tender Mercies) comes the comedy-drama Ladies in Black, based on Madeleine St John’s best-selling novel, The Women in Black. Set in the summer of 1959, when the impact of European migration and the rise of women’s liberation is about to change Australia forever, a shy schoolgirl (Lisa) takes a summer job at the prestigious Sydney department store, Goode’s. There she meets the “ladies in black”, who will change her life forever.

The Merger, a comedy that pairs regional football and the refugee crisis, sees actor and comedian Damian Callinan in the lead role of Troy Carrington, a former player who returns to his country home town after an abrupt end to his sporting career. Upon returning home, it soon becomes clear that his political views aren’t welcome. When he is persuaded to take over coaching the struggling local footy team, his idea to recruit refugees to make up the numbers takes the community on a journey of change. Directed by Mark Grentell (Backyard Ashes), The Merger is written by Callinan, best known for his film and television roles in skithouse, Before the Game, Spicks & Specks and Backyard Ashes. He has been nominated 3 times for the Barry Award for Most Outstanding Show at the Melbourne International Comedy Festival. Callinan is joined by Kate Mulvany (The Great Gatsby, Griff: The Invisible), John Howard (Last Cab to Darwin, Packed to the Rafters, All Saints, Sea Change) , Nick Cody (Conan, Have You Been Paying Attention, Please Like Me) Fayssal Bazi (Down Under) and Logie Winner Penny Cook (Candy, Rake, A Country Practice).

Each of the four finalists will screen during CinefestOZ, along with an exciting program of other new Australian and French features, short films, documentaries, industry workshops and related events. The Festival program will present over 150 film related events, attracting large audiences over its 5 days.