The first images from Marvel’s Thor: Ragnarok have been released via Entertainment Weekly and Thor has a surprising new look, we also get to a first look at Cate Blanchett’s character Hela and Jeff Goldblum’s Grandmaster.

In Marvel Studios’ “Thor: Ragnarok,” Thor is imprisoned on the other side of the universe without his mighty hammer and finds himself in a race against time to get back to Asgard to stop Ragnarok-the destruction of his homeworld and the end of Asgardian civilization—at the hands of an all-powerful new threat, the ruthless Hela. But first he must survive a deadly gladiatorial contest that pits him against his former ally and fellow Avenger—the Incredible Hulk! “Thor: Ragnarok” thunders into Australian cinemas on October 26, 2017. 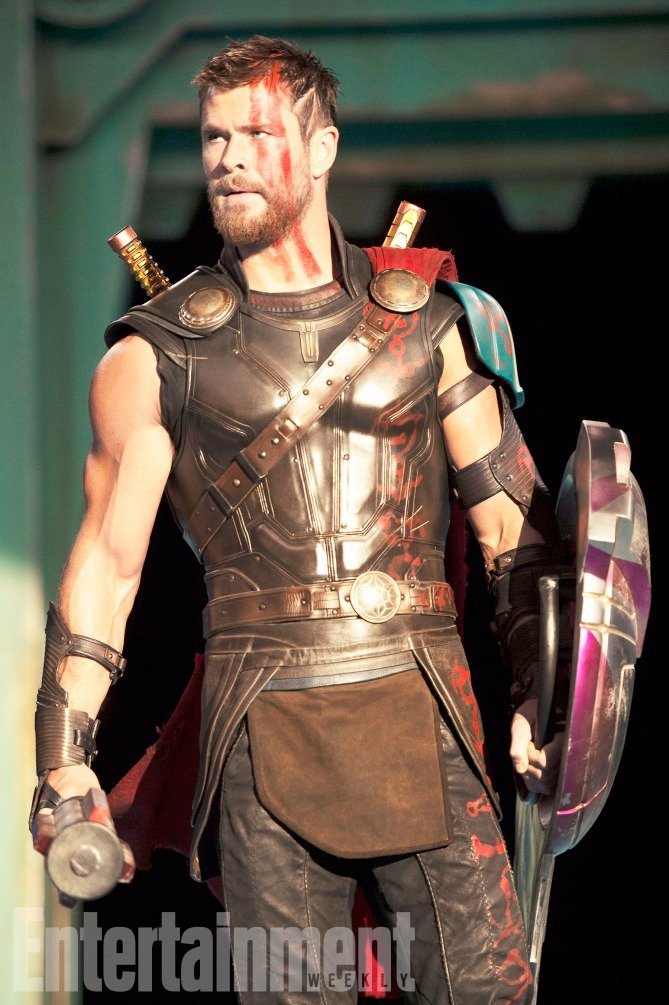 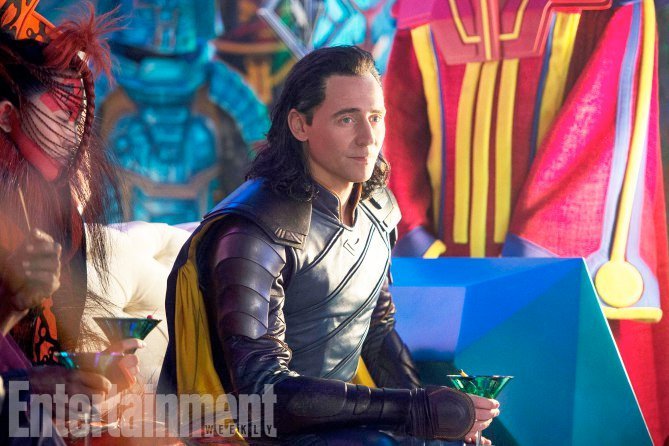 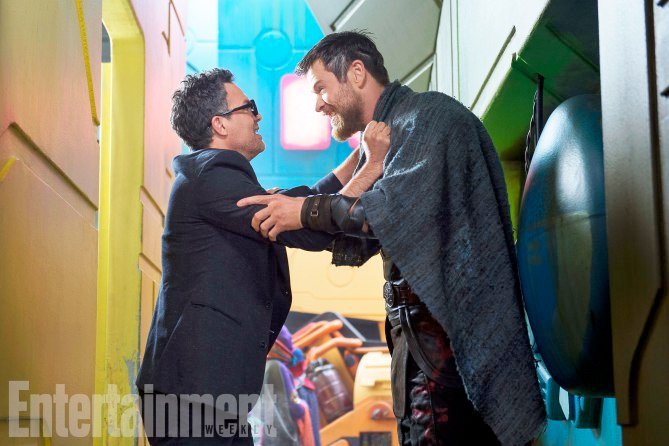 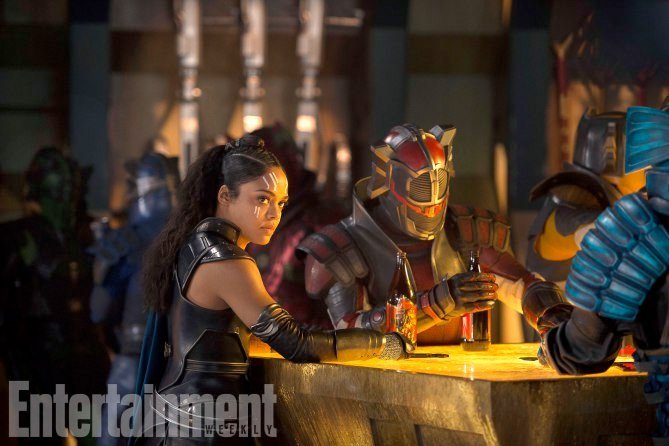 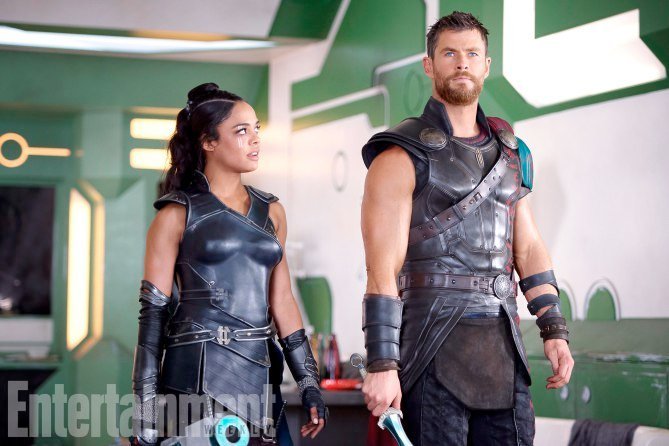 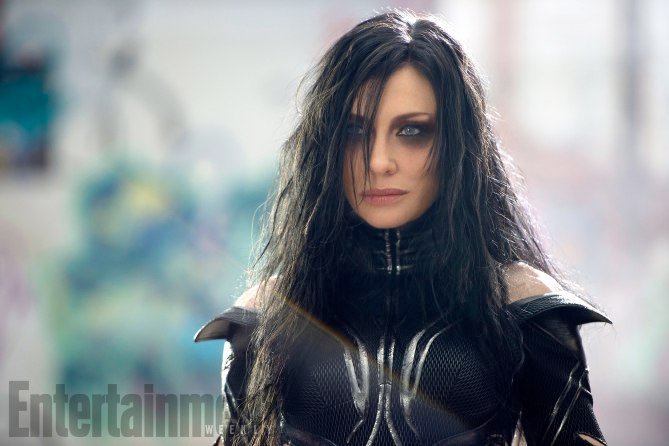 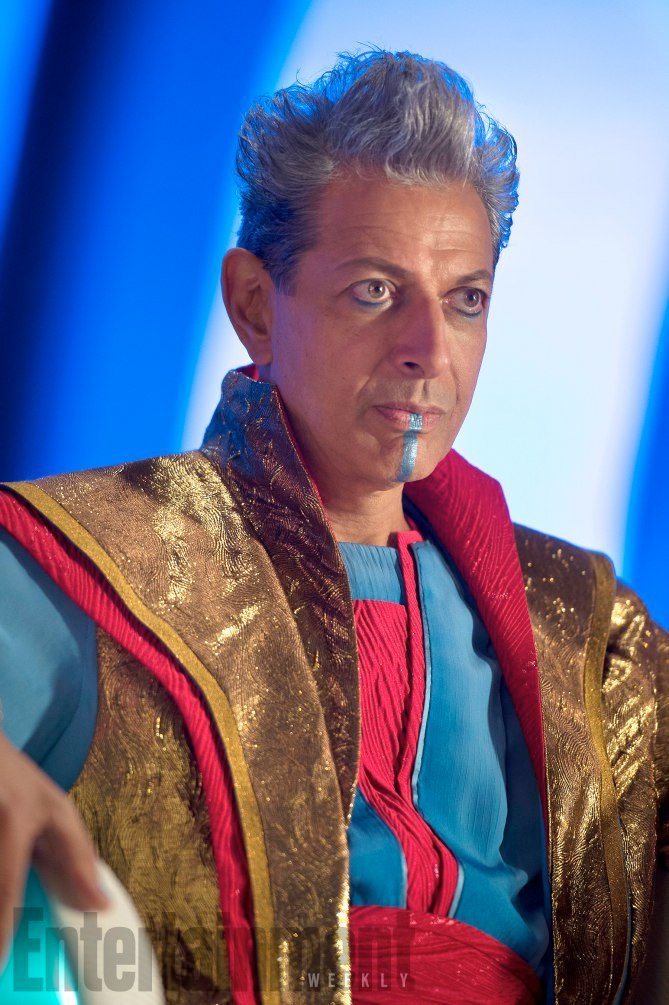