First Look at Rhino from The Amazing Spider-Man 2

THE AMAZING SPIDER-MAN 2 is the second instalment for the remake of the Spider-Man films. With the superhero films raking in box office numbers, we’re sure Peter Parker will please fans in the upcoming flick. Fans have already seen photos of ‘Electro’ and ‘Harry Osborn’ (Jamie Foxx and Dane DeHaan, respectively). A few days ago, the director, Marc Webb, released the first photo of Aleksei Sytsevich (Paul Giamatti). The photo is posted below.

Did you know, the sequel is being shot on 35mm film as appose to digital RED Epic? It is common for franchise films to be shot on film then convert to digital as 3D is becoming increasingly popular, however, the order has been switched. 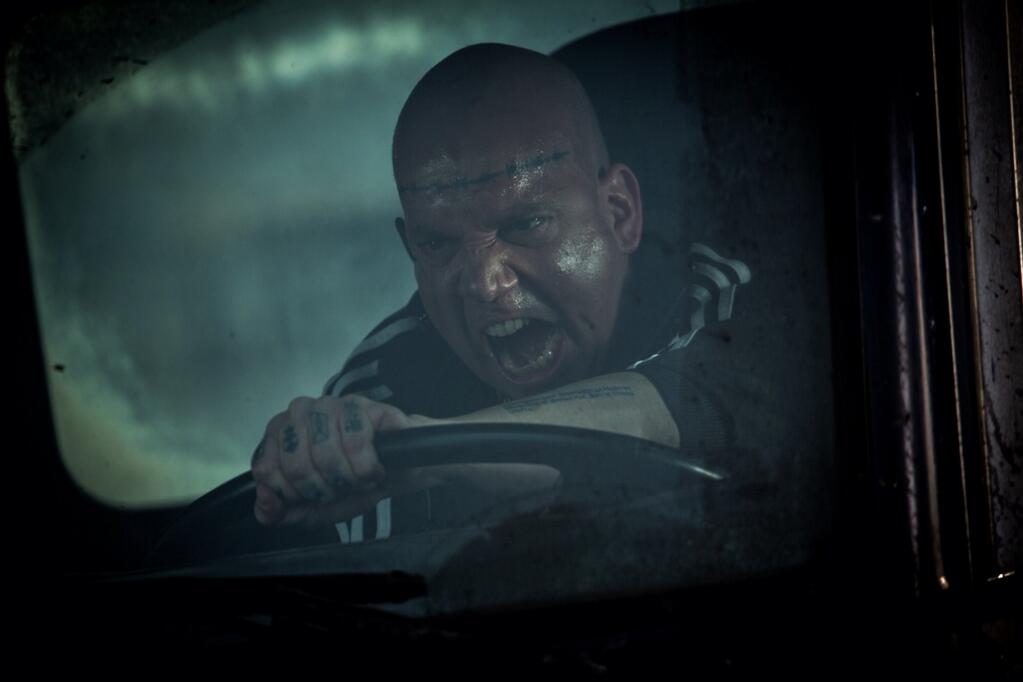