A mythic and emotionally charged hero’s journey, “Dune” tells the story of Paul Atreides, a brilliant and gifted young man born into a great destiny beyond his understanding, must travel to the most dangerous planet in the universe to ensure the future of his family and his people. As malevolent forces explode into conflict over the planet’s exclusive supply of the most precious resource in existence-a commodity capable of unlocking humanity’s greatest potential-only those who can conquer their fear will survive.

Villeneuve has also let us know that the film will be split into two parts and said “I would not agree to make this adaptation of the book with one single movie. The world is too complex. It’s a world that takes its power in details… It’s a book that tackles politics, religion, ecology, spirituality—and with a lot of characters. I think that’s why it’s so difficult. Honestly, it’s by far the most difficult thing I’ve done in my life.” 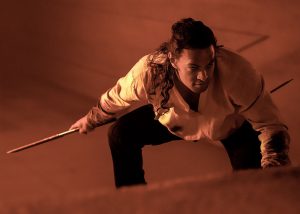 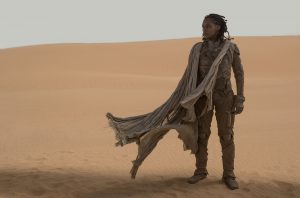 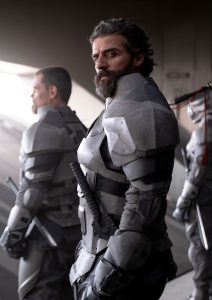 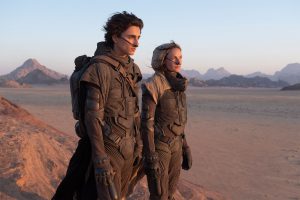 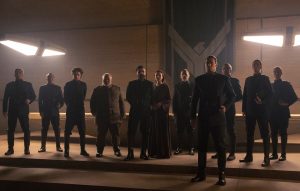 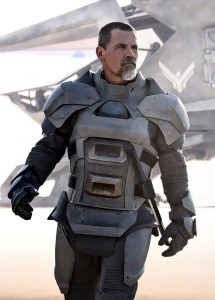 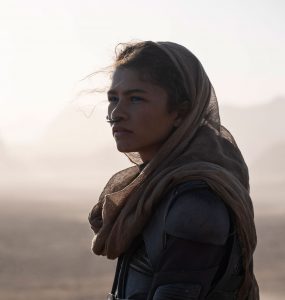 Dune is set to hit cinemas on Boxing Day.

Information via Variety and images by Chiabella James