First Look photos of the upcoming Logan Lerman(Percy Jackson) and Emma Watson(Harry Potter) film ‘The Perks of Being a Wallflower’ has been presented to us by Summit Entertainment today! Based on the book of the same name by Stephen Chbosky published back in 1999 who is also directing the film.

Logan Lerman plays Charlie, a high-school freshman, copes with his mental issues while trying to find a place to belong. He is introduced to the world of sex and drugs by senior friends, Sam(Emma Watson) and Patrick(Ezra Miller).

Theres no release dates as yet, but the story looks really interesting and with Lerman’s previews titles including Percy Jackson and the upcoming Three Musketeers its quite intriguing how hes giving a drama go.

Will provide release dates when we can. Check out the first photos below of THE PERKS OF BEING A WALLFLOWER. 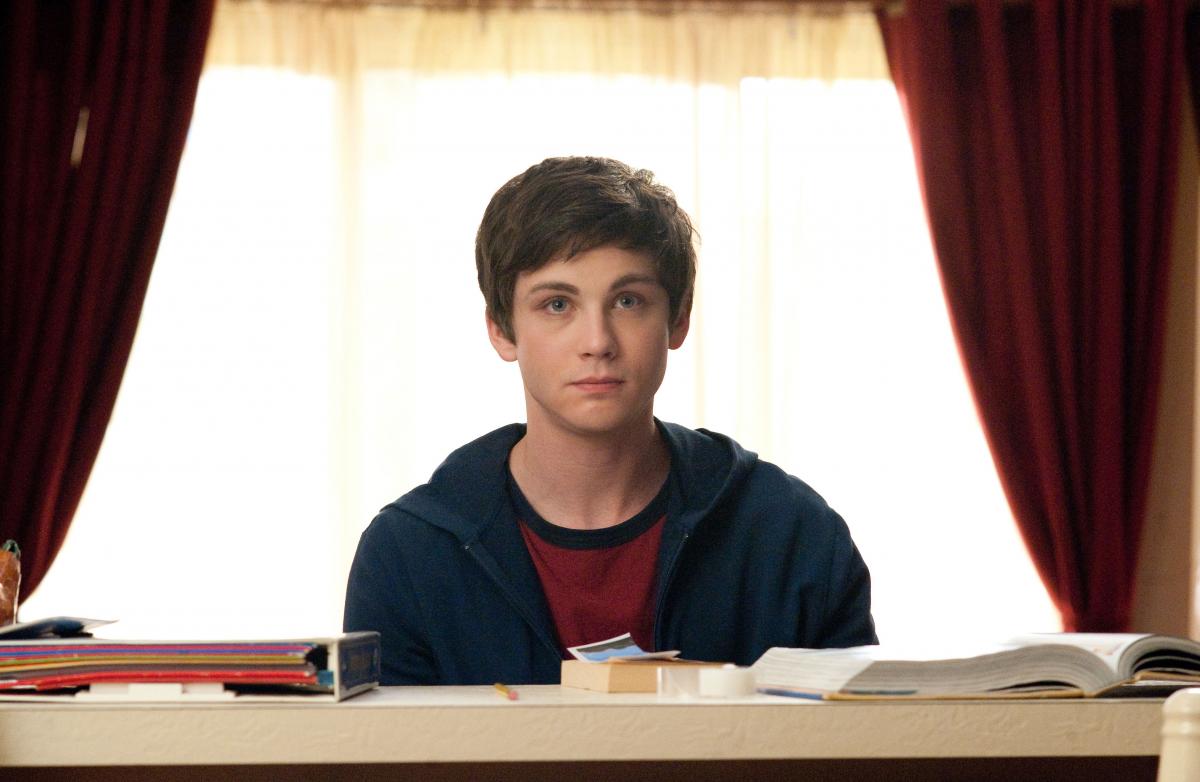 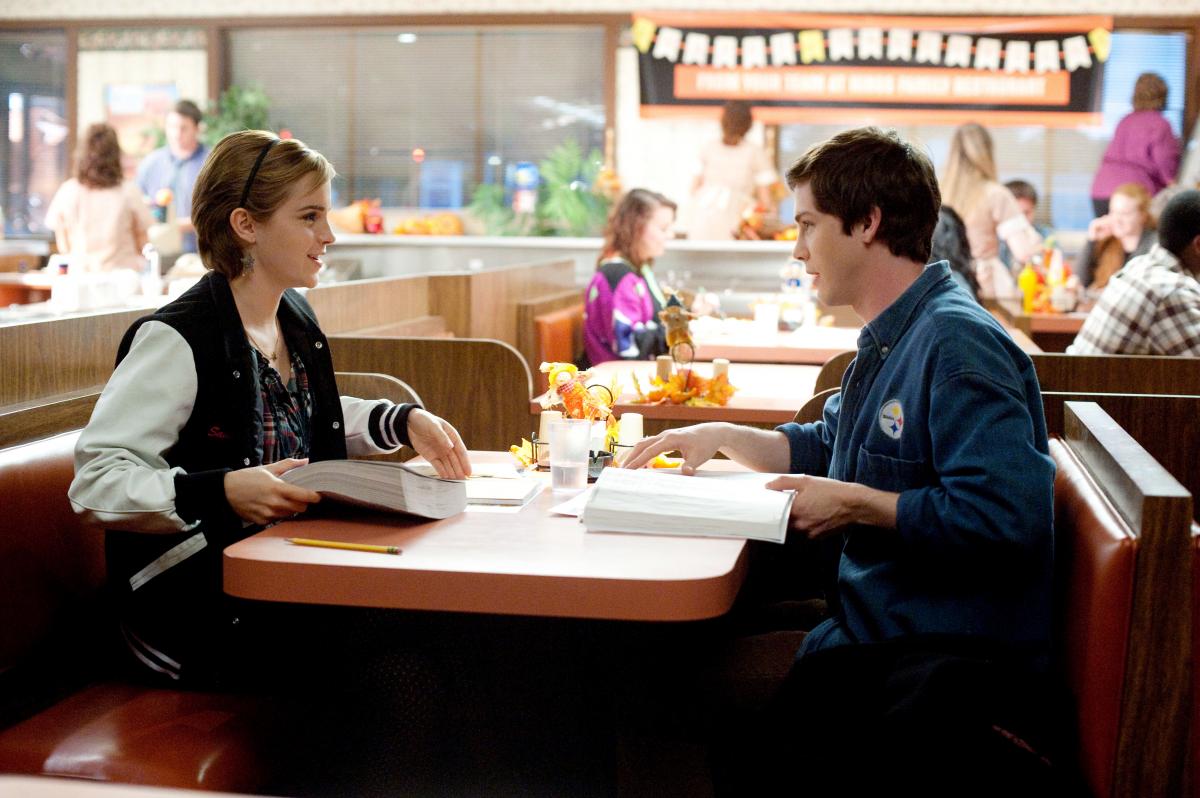 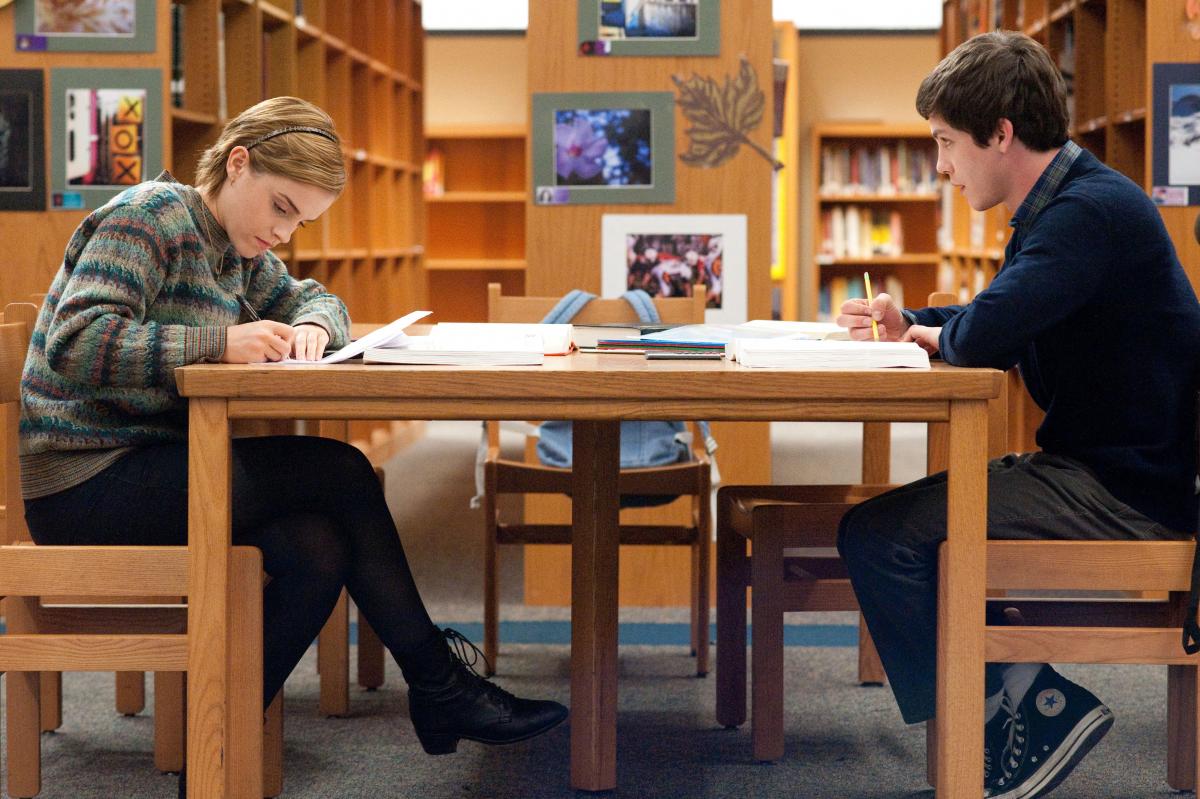 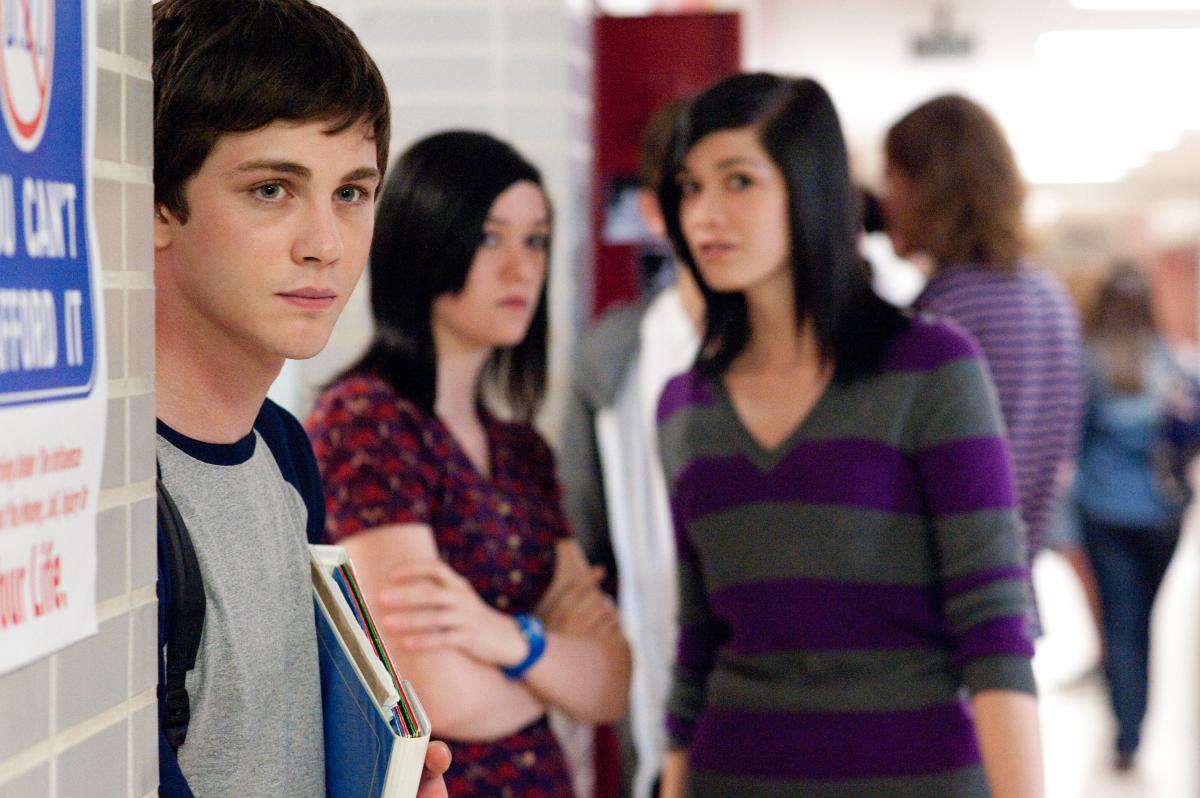