First Look – Let Me In, the American remake of Let the Right One In

Today we recieve the First Look of the American Remake of the spanish film Let The Right One In, happly named LET ME IN. Some of you may have seen the trailer or even the film of the 2008 Spanish film. Chloe Moretz from Kick Ass has been top billed as the Vampire Abby supporting her is Kodi Smit-McPhee you may have seen him in The Road or the australian film Romulus, My Father.

By what I have read very little will be changed other then the Names of the main characters and obviously it won’t be based in Stockholm it will be a small town in New Mexico. Producer Simon Oakes has made it clear that the plot of Let Me In will closely resemble that of the original film, except that it will be made “very accessible to a wider audience”.

Theres a US release date of October 1st, No Australian Release Date as yet. Check out the photo below, I’ve also added the Spanish trailer so you can get the general idea. 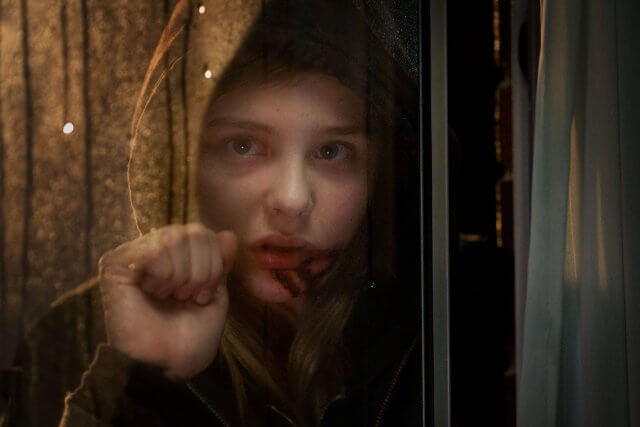